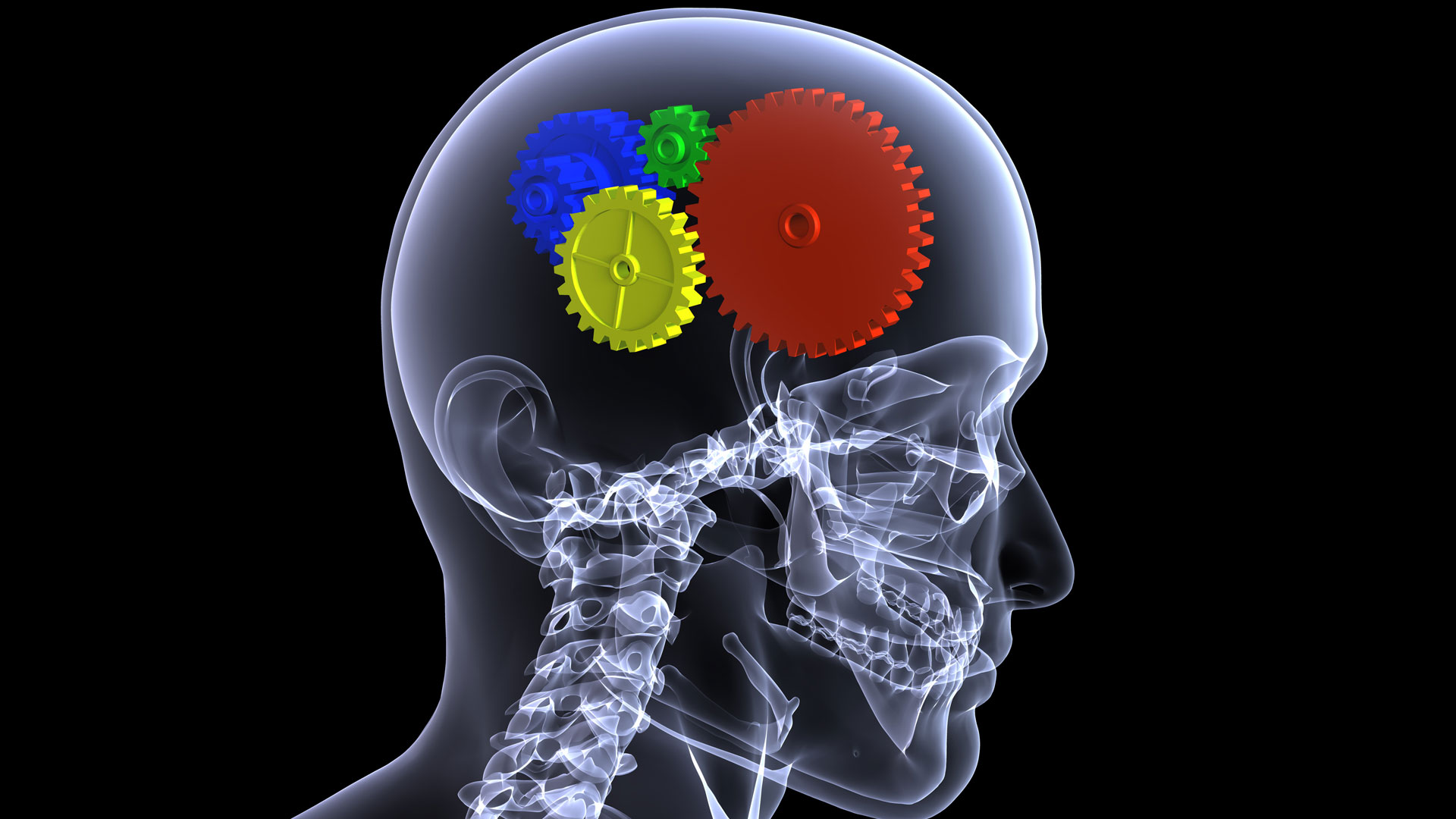 During most of the 20th century, leading scientists theorized that brain cells didn’t divide like other cells in the body. It was generally understood that neurons could not be added to the brain after earliest childhood. A respected proponent of this theory was Pasko Rakic, chairman of the Neurobiology Department at Yale University, whose research in the early 1980s concluded that no new neurons were being formed in the brains of adult primates.

However, in light of recent research, many neuroscientists (including Rakic) have had, shall we say, a change of mind.

By studying the detrimental effects of chronic stress on the brains of rats and primates, Princeton University psychology professor Elizabeth Gould has observed inexplicable evidence of the brain’s capacity to heal itself by the creation of new neurons—a process called neurogenesis.

Gould has demonstrated that the brain’s mechanisms are affected by its surroundings. Jonah Lehrer, in an article for the February-March 2006 issue of Seed magazine titled “The Reinvention of the Self,” describes Gould’s discoveries: “The structure of our brain, from the details of our dendrites to the density of our hippocampus, is incredibly influenced by our surroundings. Put a primate under stressful conditions, and its brain begins to starve. It stops creating new cells. The cells it already has retreat inwards. The mind is disfigured.”

If brain structure is hurt by stressful or negative environmental conditions, can its functions be helped, even healed, by positive environmental forces? As Lehrer points out, the social implications of this cutting-edge study of neurogenesis are enormous.

The Science of Depression

Ronald Duman, professor of psychiatry and pharmacology at Yale University and an expert on depression, studies the molecular and cellular changes caused by stress as well as by the use of antidepressants. In a 2001 report published in the Journal of Pharmacology and Experimental Therapeutics, he, too, concluded that “decreased rates of cell proliferation are seen in response to stress.” He also noted that “drugs, as well as hormones and growth factors, can regulate the rate of cell proliferation.”

But he questioned whether a shortage of serotonin is the root cause of depression—an assumption that underlies the science behind antidepressant drugs. In an article titled “Antidepressants and Neuroplasticity” in the June 2002 issue of the journal Bipolar Disorders, Duman and colleague Carrol D’Sa proposed that, based on their studies, the reason antidepressants work is not because they cause a surge in serotonin (which should, but doesn’t, result in an immediate lessening of the symptoms of depression) but because they promote the production of trophic factors, proteins that lead to neurogenesis. In other words, by encouraging new cell growth, the drugs enhance the brain’s plasticity, or ability to adapt and thus cope.

Duman’s research is causing a change in the way neuroscience views depression. It has also led to further studies linking neurogenesis, depression and stress. In one study, Gould and her team deprived newborn rats of their mothers for either 15 minutes or three hours a day, placing a high level of stress on the infant rodents. Of those who were separated for the longer period, they reported: “Our results suggest that early adverse experience inhibits structural plasticity . . . and diminishes the ability of the hippocampus to respond to stress in adulthood” (Nature Neuroscience, August 2004). In other words, the rats never recovered their ability to deal with high levels of stress—in this case the early absence of their mother. Chronic stress debilitates dendrites, inhibits cell production and causes atrophy of the hippocampus, a part of the brain essential for learning and memory and also implicated in mood disorders, whereas access to a nurturing adult contributed directly to the development of healthy brain structure and function.

Lehrer remarks that “neurogenesis is an optimistic idea.” But Gould’s team, having demonstrated that deprivation and stress have negative and long-lasting consequences, is now showing that “the brain, like skin, can heal itself.” Lehrer goes on to note that Gould is “finding hopeful antidotes to neurogenesis-inhibiting injuries. ‘My hunch is that a lot of these abnormalities [caused by stress] can be fixed in adulthood,’ she says. ‘I think that there’s a lot of evidence for the resiliency of the brain.’”

In another study, Gould and her coworkers studied the brains of adult marmosets. Some of the animals were housed in large enclosures that featured natural vegetation and encouraged foraging. Others were kept in standard laboratory cages. When the team compared the brains of animals from each group, they reported finding “dramatic differences in structural plasticity.” The marmosets that were used to the more complex environments were found not only to have more connections between neurons but also to experience a higher rate of neurogenesis than the ones that were kept in stark lab cages. When the caged animals were transferred from their bleak environment to the more natural, enriched setting, they responded with changes in their brain chemistry: the rate of new cell growth in their brains increased.

“I think the fact that there are so many neurons that are produced . . . suggests that they must play some important function, because it wouldn’t make sense for the brain to expend so much energy to make these new cells if they’re not going to be used.”

Much remains to be discovered as researchers continue their studies in this fascinating field. But if various kinds of deprivation can be shown to cause deterioration in the dendrites of the brain, wouldn’t an environment that is enriched by kindness, caring and love also contribute to the construction or regeneration of a healthy brain?

Are we not discovering that we can literally change our minds? Neuroscience may be stumbling across some spiritual truths; the positive power of love and concern that the Creator God intended us to experience and exemplify could actually regenerate the human brain.

Consider in addition that the Hebrew Scriptures and Apostolic Writings are replete with calls for individuals to repent of their harmful attitudes and actions. Do repentant people experience both physical and spiritual benefits from changing their ways?

That certainly appears to be Paul’s message when he writes in Romans 12:2 that we should “be transformed by the renewing of [our] mind”!