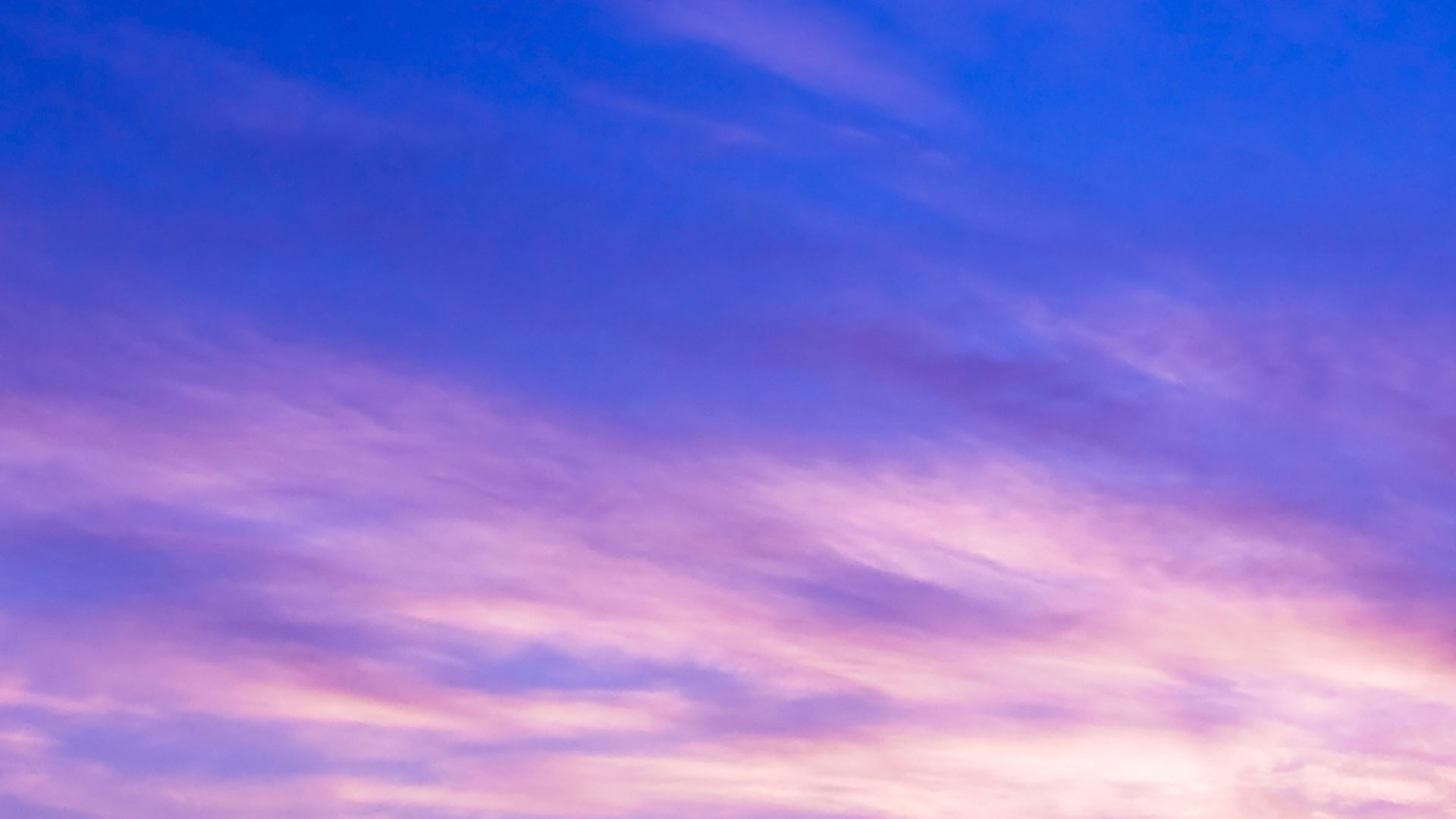 Monotheism is the doctrine that there is only one God; all three major Abrahamic religions (Christianity, Judaism and Islam) are considered monotheistic. Most Christians, of course, profess belief in a single God but say that He exists in three separate persons. The term monotheism is not scriptural, however; there wasn’t even an English word for the concept until the 17th century.

The ancient Hebrew view of what we call monotheism was very different. Encyclopaedia Judaica notes that “the ‘theos’ stands for a god who is personal. The ‘mono’ connotes essentially not arithmetical oneness but oneness in the sense of uniqueness. Ultimate being is uniquely one in that it excludes the existence of any other qualitatively similar being” (emphasis added). Judaism nevertheless came to accept a form of arithmetic monotheism as a means of distinguishing their concept of God from the triadic views of Christians, Gnostics, Zoroastrians and so on. But in so doing they, too, put God within the pervasive pagan Greek philosophical framework, which proclaimed what one might call an exclusive monotheism: There can be no other God because God is indivisible.

One verse in the Hebrew Scriptures is often cited in support of a monotheistic view of God. Referred to as the Shema, it says: “Hear, O Israel: The Lord [yhwh, or Yahweh] our God, the Lord is one!” (Deuteronomy 6:4). But what does this mean?

In the Jewish Publication Society Torah Commentary on Deuteronomy, Jeffrey H. Tigay writes: “For all of its familiarity, the precise meaning of the Shema is uncertain, and it permits several possible renderings. The present translation indicates that the verse is a description of the proper relationship between yhwh and Israel: He alone is Israel’s God. This is not a declaration of monotheism, meaning that there is only one God.”

In fact, the Bible says there is more than one god. They are called false gods, but gods nonetheless. Even the “Day Star,” who became Satan, set himself up as god (Isaiah 14:12–14, English Standard Version; 2 Corinthians 4:3–4). Thus the First Commandment declares, “You shall have no other gods before Me” (Exodus 20:3). The point is that these other gods should not be worshipped, because they are destructive.

Moses recorded God’s words to Israel when they were about to cross the River Jordan into the Promised Land: “The Lord Himself is God in heaven above and on the earth beneath; there is no other” (Deuteronomy 4:39); that is, there is no other to compare with Him. Most of these people had come out of Egypt as children and had become very aware of the Egyptian gods, as well as the gods of Amalek, Edom, Moab and everyone else they had met along the way, but these were nothing in comparison with the God of Israel. He was the One who had delivered them and with whom they were to have a relationship.

In Deuteronomy and the Meaning of “Monotheism,” Nathan MacDonald writes that in Deuteronomy, “the recognition of yhwh’s oneness is a call to love yhwh”—a call to a relationship with Him that expresses itself “in obedience and worship.” He goes on to say that “the demand to show exclusive loyalty to yhwh depends, for its rhetorical effectiveness, on a common recognition that other gods exist and represent a serious challenge to Israel’s commitment to yhwh. For Deuteronomy, the primary sin is disloyalty.”

In his commentary, Tigay says: “This understanding of the Shema as describing a relationship with God, rather than His nature, has the support of Zechariah 14:9,” which says: “The Lord shall be King over all the earth. In that day it shall be—‘The Lord is one,’ and His name one” (or “On that day Yahweh will become King over all the earth—Yahweh alone, and His name alone” [Holman Christian Standard Bible]).

Tigay continues: “According to Zechariah, what is now true of Israel will, in the future, be true of all humanity . . . meaning that for all of humanity, yhwh and His name will stand alone, unrivaled; as Zechariah says earlier, ‘I will erase the very names of the idols from the land; they shall not be uttered any more’ (13:2).”

Monotheism, then, in the ancient Hebrew sense, didn’t mean what it does today. If mainstream Christianity truly wants to understand God, isn’t a realignment in order?