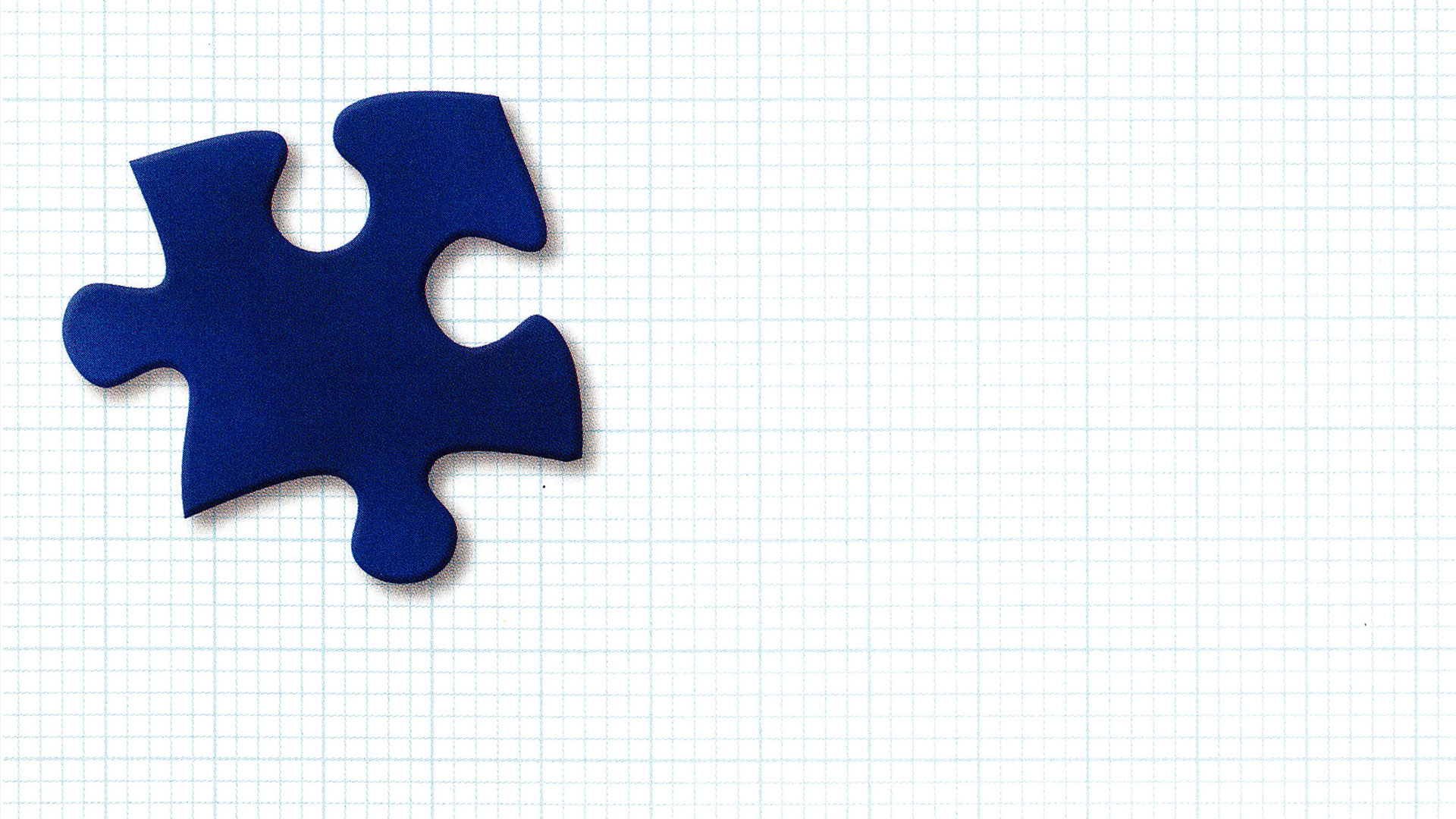 Even if one accepts the big-bang model on faith, obvious questions come to mind for most people: What came before the big bang? Where did this condensed point come from? And what caused it to expand?

Paul Davies is a theoretical physicist, cosmologist, astrobiologist, author and broadcaster. He was awarded the 2002 Michael Faraday Prize by the Royal Society, the 2001 Kelvin Medal by the U.K. Institute of Physics, and also the 1995 Templeton Prize. In his 2006 book, The Goldilocks Enigma, Davies further ponders what would cause a ball of matter to suddenly appear out of nowhere at a particular moment in time, when it had not happened in all of preexisting eternity. He asks: “What would cause it to happen, and happen just then and just there?” His reply? “There is no satisfactory answer.”

Even the possibility of a cyclic universe, with repeated crunches and bangs, is problematic. Davies points out that “the existence of such a universe isn’t explained merely by saying that it has always been bouncing merrily along its way.” Paul J. Steinhardt and Neil Turok concede that there may even have been a beginning to the cyclic universe in the distant past. Again this begs the question of what came before it.

One way in which Davies and others deal with this issue is to point out that if time and space began at an original big bang, then “What came before?” or “How?” are redundant questions; they become meaningless concepts outside these constructs. Hawking and Mlodinow argue along similar lines, insisting that events before the big bang should not form part of the scientific model. Put bluntly, “questions such as who set up the conditions for the big bang are not questions that science addresses.”

In 1973 physicist Edward Tryon from City University of New York produced a paper published in Nature, in which he proposed that “our Universe is simply one of those things which happen from time to time.”

Hawking worked with James Hartle of the University of California in the 1980s to produce a mathematical construct, based on the quantum uncertainty principle applied to space and time, that could explain a universe creatio ex nihilo (created from nothing). The Hartle-Hawking account proposes a universe that has neither a distinct moment of creation nor an infinite past stretching behind it. Davies asks how seriously we can take this account. His answer: “Not very seriously, in my opinion. Its value lies mainly in showing us what a physical theory of the birth of the universe from absolutely nothing could be like.”

Singh makes the point that the use of quantum cosmology allows for the universe “to have started from nothing for no reason.” A baby universe may have “spontaneously emerged from nothing, possibly alongside a multitude of other universes,” making a collective multiverse. However, he goes on to note that, “unfortunately, the scientific community has to admit that all these possible answers, from rebounding universes to spontaneous quantum creation, are highly speculative and do not yet properly address the ultimate question of where the universe came from.”