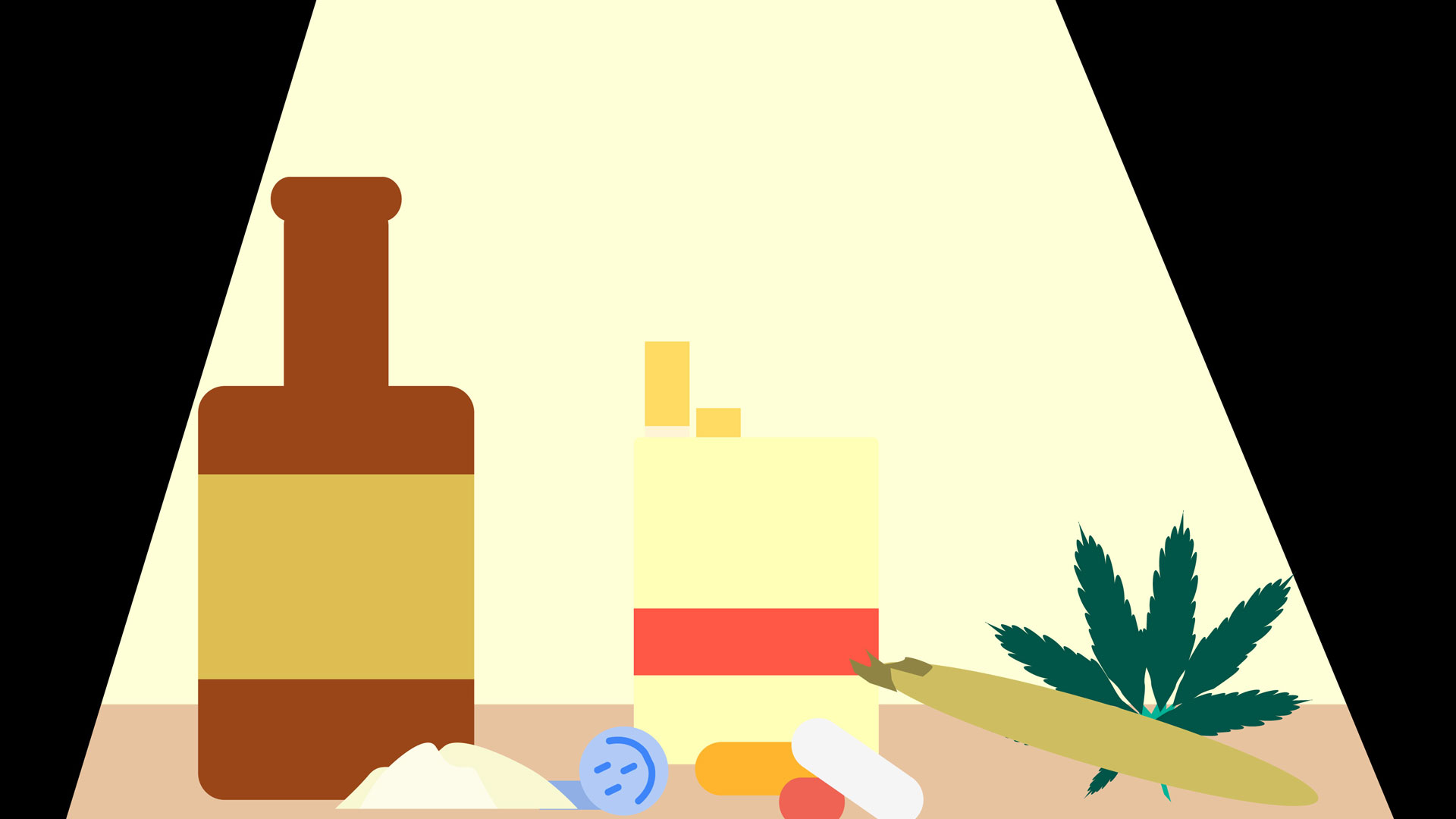 The 14th annual survey conducted by the National Center on Addiction and Substance Abuse (CASA) at Columbia University should serve as a serious wake-up call for all parents. Examining the impact of parental attitudes on certain teen behaviors, the National Survey of American Attitudes on Substance Abuse XIV: Teens and Parents, focused on prescription drugs, illegal drugs and alcohol use. The resulting statistics and figures quantify the behaviors of teens based upon the example and attitudes of their parents.

Compared to young people who have not seen their parents drunk, teenagers who have are more than twice as likely to get drunk themselves in a typical month. But the impact of the parents’ example doesn’t stop there. Those teens who get drunk regularly are three times more likely to use cannabis (marijuana) and smoke cigarettes. According to the study, the use of marijuana and alcohol often leads to even more risky behavior involving alcohol, drugs and sex, and associating with others who are involved in harmful behavior.

In a press release, Joseph A. Califano, Jr., CASA’s chairman made it clear that the parents make a difference. “Some moms’ and dads’ behavior and attitudes make them parent enablers—parents who send their 12- to 17-year-olds a message that it’s okay to smoke, drink, get drunk and use illegal drugs like marijuana. Teens’ behavior is strongly associated with their parents’ behavior and expectations, so parents who expect their children to drink and use drugs will have children who drink and use drugs.”

Teenagers whose parents are ambivalent about deciding to use marijuana are almost twice as likely to use the drug, compared to teens whose parents say this decision is a major concern.

The importance of the role of fathers in the attitude of teens toward drinking is made very clear in the CASA survey. Those young people who believe their father tacitly approves of their drinking are two and a half times more likely to get drunk in a typical month than teens who believe their father disapproves of their drinking.

When asked bout the findings of this survey, a teen interviewed for Vision explained, “Of course the teens see what the parents do and that makes all the difference. And even if parents are saying ‘Don’t drink, don’t do drugs,’ but the teens see the parents drinking too much, well then, the teens are going to think it’s okay to get drunk, too.”

Elizabeth Planet, CASA’s Vice President and Director of Special Projects, summed up the issue in a press release. “The message for parents is loud and clear. If your teen is drinking, the odds are your teen is getting drunk. And teens who get drunk are much likelier to try marijuana and hang out with friends who are abusing prescription drugs and illegal drugs like cocaine and heroin. Parents who think their kids are just having an occasional drink each month need to wake up and smell the beer and pot.”

Although the survey does show that young people do follow the examples of their parents (whether good or bad), it falls short of examining the loss of productive life for a teen that results from involvement in drinking to excess, drug use, sex and associating with people who may send the teen in a harmful direction. This survey does, however, reinforce the fact that parents cannot underestimate the effect of their words and especially their actions on their children.

Fathers and mothers alike have a great responsibility to make sure their offspring are given right examples in both behavior and attitudes. When parents overlook that responsibility, it is to the hurt and detriment of the future generation.

An astute proverb of old states that a child should be trained up in the way he or she should walk—parents showing the proper attitude and actions for their children to emulate—then the child will remember the lessons throughout life and not depart from them. The findings from the CASA survey serves to reinforce the truth of that ancient wisdom.