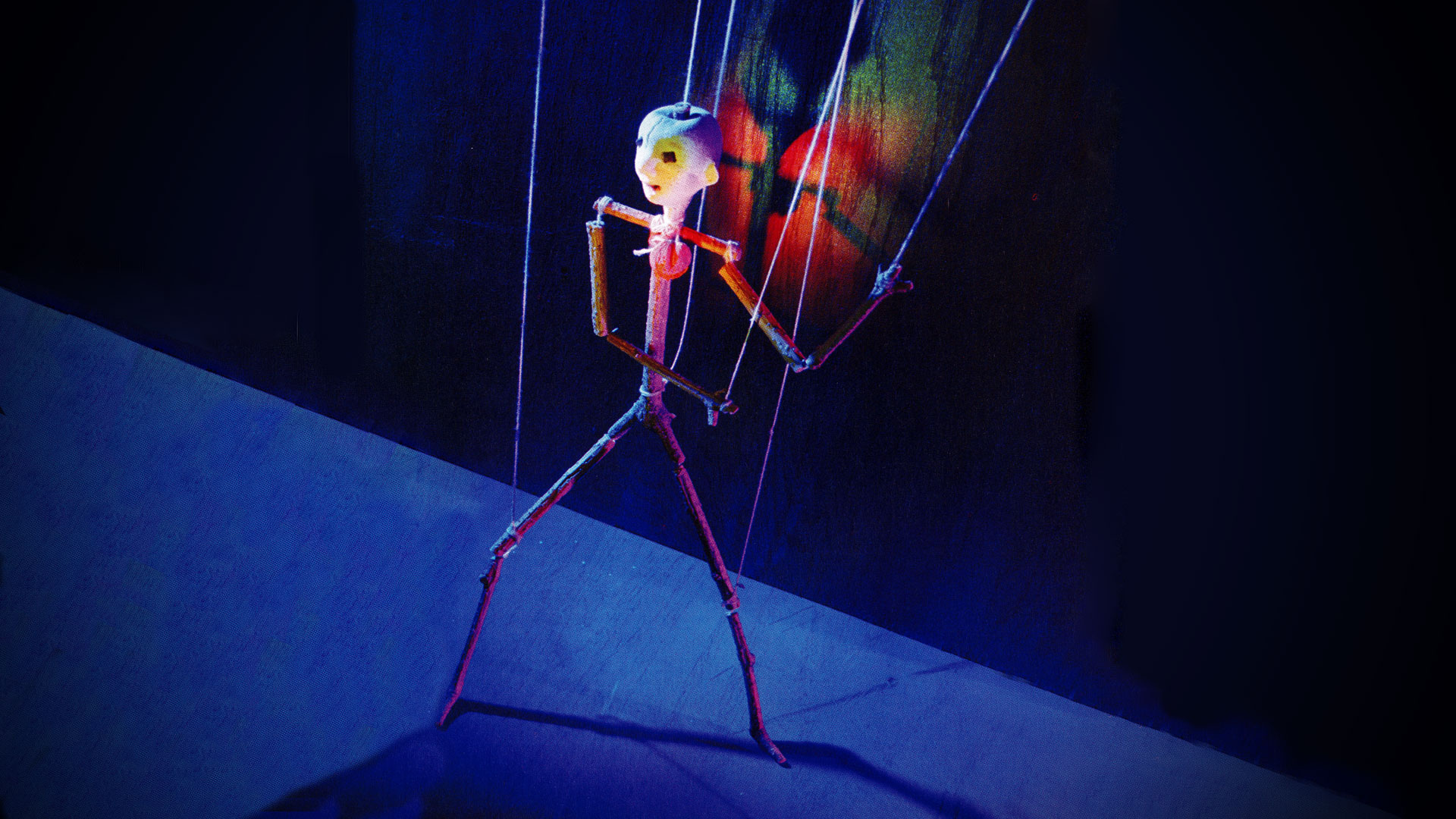 Augustine adopted Platonic ideas to explain Christian theology. But what was at the heart of Plato’s thinking?

The Greek philosopher, who lived during the fourth century B.C., believed that the senses alone could not explain our world. In fact, he distrusted them. They were part of the physical realm as opposed to that of the spirit. His dualistic approach to the world led him to postulate that the truth of humanity’s existence could be perceived only through the power of thinking, reasoning and conceptualizing. What one saw, heard or sensed through the five senses actually misled rather than helped explain.

The best way to understand Plato’s view is to look at the most famous section of his best-known work, Republic. In “The Allegory of the Cave,” Plato created a fictional dialogue between Socrates (his mentor and teacher) and Glaucon (Plato’s great-uncle). In that conversation Socrates likens the world to a cave in which the inhabitants are chained up in such a way that all they can see is one wall directly in front of them. Behind them is a parapet, and beyond that a fire and an opening through which sunlight enters. On the parapet, puppeteers hold up puppets and other objects. The light coming from the fire and the sun casts shadows of the puppets onto the wall. The prisoners cannot turn their heads, so all they ever see are these shadows. They hear the sounds of the puppeteers and their objects echo off the walls, so that it appears the sounds are coming from the shadows. Thus the prisoners come to believe that the shadows are reality. Their understanding is, of course, misguided. As they speak to one another, the language they use to describe and discuss this misperceived reality is also deficient.

However, some of the prisoners are eventually able to think, reason and conceptualize that the true reality (the puppets on the parapet, the sources of light) is unseen and that there is much more beyond the confines of the cave. These enlightened individuals become the philosophers, who Plato felt were best suited to govern the masses.

Augustine applied Plato’s philosophy, modified by his successors and known to us as Neoplatonism, to his reading of the Bible. He came to believe that the true meaning of the Bible could not come from simply reading it but only from understanding the writings as allegory and conceptualizing the true meaning behind the allegory. He also came to believe that only those few who were well trained in this way of thinking and reasoning could properly interpret the Scriptures. Such people were best qualified for positions of authority within the church and for establishing and preserving dogma.

Augustine’s Neoplatonic views gave rise to the Roman church’s prohibition of Bible reading among lay members and fueled suppression of other knowledge and learning that had accumulated in the ancient world. The church was thus instrumental in thrusting Western civilization into the Dark Ages.