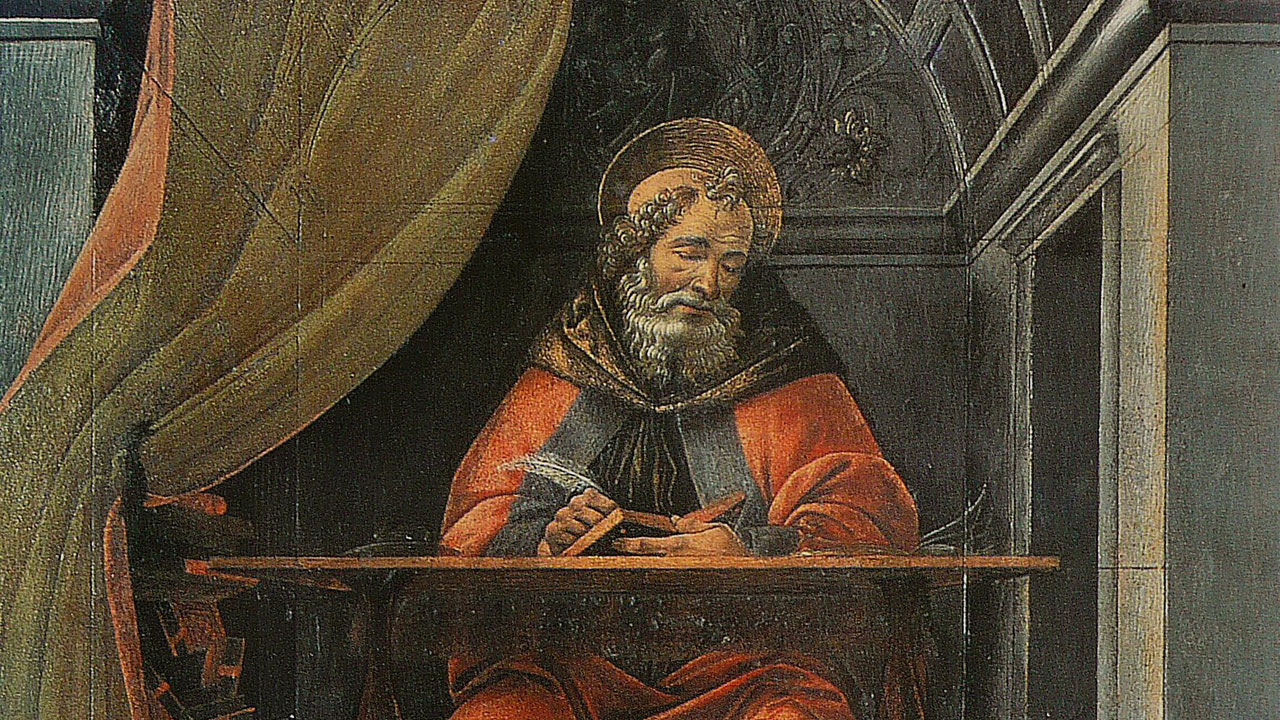 Both the general Christian community and those who reject religion in favor of rationalism owe an intellectual debt to Augustine.

At first glance such a statement may seem contradictory and therefore untenable. But then, all Western thought, of which both traditional Christianity and rationalism are products, was described by the English philosopher A.N. Whitehead as a series of footnotes to Plato. Whitehead’s comment may have been a dramatic exaggeration for effect, but if such a claim could be held to be true even in part, then Augustine made a major contribution to those footnotes.

How is it that Augustine could play a role in such opposing views?

It starts with the way in which he interpreted the Bible. Augustine believed that no one could understand the Bible simply by reading. That was too easy. Like many philosophers before him, he was always grasping for deeper meaning. He therefore came to view the Bible as a series of allegories or narratives in which the characters and events have a deeper, often moral, meaning. Allegorical interpretation tends to reject the literal aspects of a text and seeks to create other levels of meaning that only the initiated can appreciate. The text becomes a coded message.

But Peter Brown’s biography of Augustine describes his allegorical interpretation of the Bible as “effort for effort’s sake.” In fact, Augustine went beyond the efforts of the philosophers and created “a singularly comprehensive explanation of why allegory should have been necessary in the first place.” The Bible, he said, was a work for philosophers, not laymen, to understand. In his explanation of the necessity for allegory, Augustine expressed the idea that language was simply a form of signs, or symbols. Just as Freud would later come to consider that dreams provide insights into the dreamer’s mind with innumerable possibilities, so Augustine saw the function of language as providing a multilayered sense of understanding. For Augustine, the goal of understanding was to rise above the material matters of life to meet God as an “ineffable presence in the minds of the wise men, when their spirits are soaring above matter” (The City of God 9.16).

Augustine was not the first to apply allegory to Scripture. The method had found a fertile home in Alexandria, Egypt—one of the great education centers in the Roman world, with an impressive library. Philo, the first-century Jewish commentator, had lived in Alexandria and had used an allegorical approach in an effort to reinterpret the Hebrew Scriptures in light of Platonic philosophy.

Faith became an enduring element of Augustine’s contribution to theology. But how does faith accord with reason? 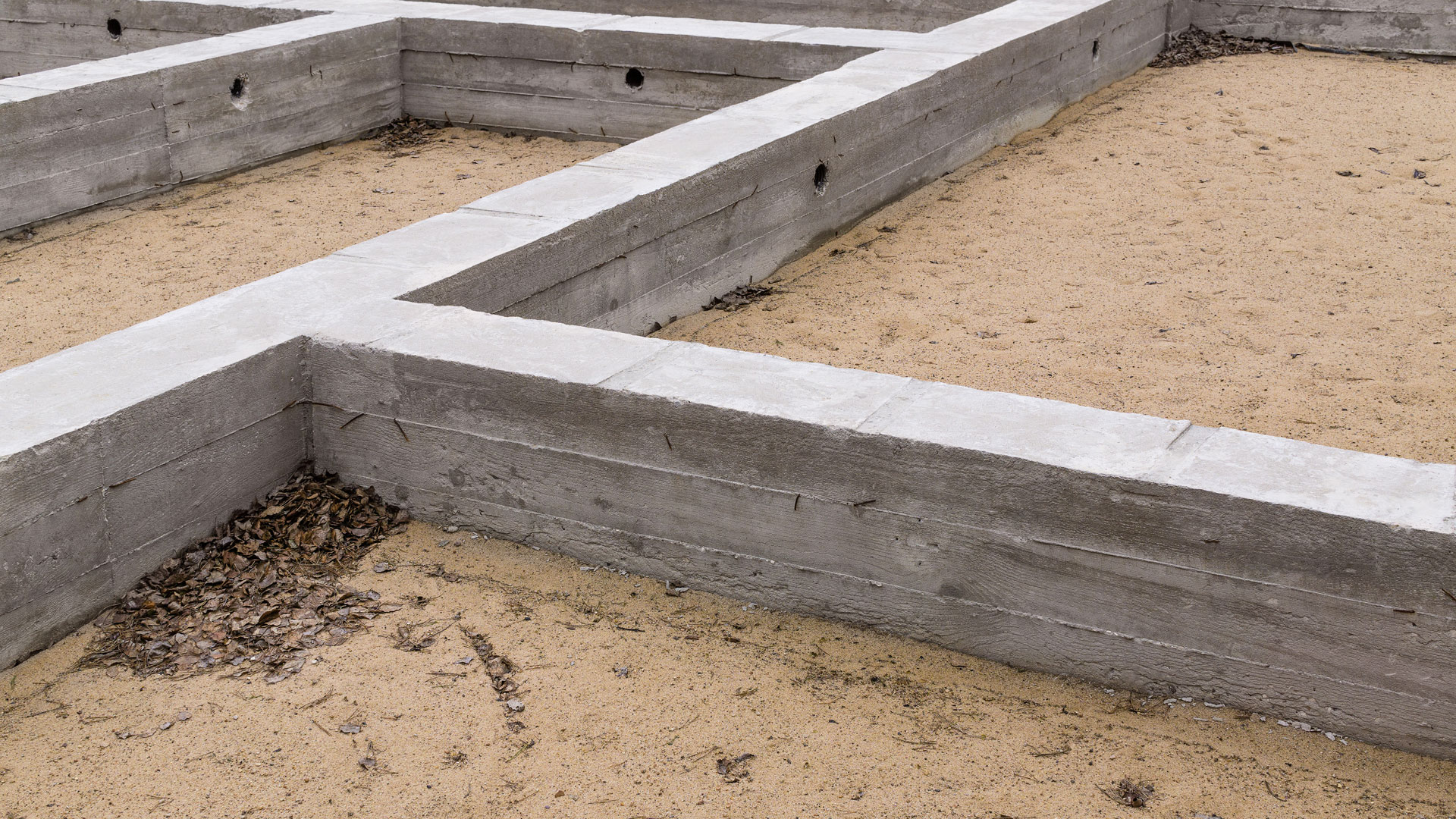 Christian allegorical interpretation first took hold in the early third century with the writings of Clement of Alexandria and Origen, a fellow student with Plotinus who subsequently formalized Neoplatonism. The result was the emergence of the Alexandrian School, whose views were opposed for a period of time by the School of Antioch in Syria. Antioch was noted for its preference for the literal interpretation of Scripture as practiced by Jewish commentators over the centuries and followed by the New Testament apostles. The use of the term literal did not deny the use of allegory or typology in Scripture so much as it rejected the Alexandrian approach, which was based on the Neoplatonic worldview. But in Augustine the Alexandrian School found a new advocate. He boldly added his weight to its interpretative approach.

Augustine’s most famous contribution was his work The City of God (De Civitate Dei), in which he subjected all of God’s activity in human history—past, present and future—to an allegorical interpretation. Philosophy and Scripture were blended together. The future ethereal New Jerusalem was where all would be fulfilled, rather than in any renewed version of this world. As Brown writes, “The virtues the Romans had ascribed to their heroes, would be realized only in the citizens of this other city; and it is only within the walls of the Heavenly Jerusalem that Cicero’s noble definition of the essence of the Roman Republic could be achieved.”

Augustine found the name for his work in Psalm 87:3: “Glorious things are spoken of thee, O city of God,” but he misinterpreted the psalmist’s intent. The universalism of the psalm and its appeal to the government of God is clearly related to God’s rule in the human realm. The psalm also relates to the familiar prophetic events of Isaiah 2:1–4, when all nations will come to earthly Jerusalem to learn of God’s way. This is the forerunner of the vision of the ultimate New Jerusalem provided by the book of Revelation. The Hebrew Bible emphasizes the involvement of God in the affairs of man, a concept that was incompatible with the philosophical mindset. John’s vision of the New Jerusalem represents a condition that occurs only after the human race has come to peace and millennial prosperity and happiness. Augustine simply collapsed the two views into one and, in the process, did the biblical record a remarkable and confusing disservice.

Like the Platonists, [the neopagans] had honed their religion over centuries of debate. Augustine’s Christianity appeared effete and lacking by comparison.

As was the case with much of Augustine’s writing, The City of God was a response to a threat to his beliefs and those of his church. In the fifth century, North Africa, where he lived, was becoming a haven for refugees from Italy as the peninsula was attacked by the Visigoths. Among these newcomers were many well-educated neopagans, some of whose families Augustine had been associated with while teaching in Rome and Milan. They brought with them not only their pagan practices but also their pagan theologies. Like the Platonists, they had honed their religion over centuries of debate. Augustine’s Christianity appeared effete and lacking by comparison.

Brown provides a suitable modern comparison for the situation confronting Augustine. He writes, “To accept the Incarnation [of God as Jesus] would have been like a modern European denying the evolution of the species: he would have had to abandon not only the most advanced, rationally based knowledge available to him, but, by implication, the whole culture permeated by such achievements. Quite bluntly, the pagans were the ‘wise’ men, the ‘experts,’ prudentes; and the Christians were ‘stupid.’” Augustine wrote to these “wise men” in their style, using their language and manner of thinking, and quoting their philosophers as he sought to rescue them from their paganism. In so doing, he fused the ideas of these philosophers with the Bible. Their ideals and morals were equal to those established within Scripture and would find an equal place in the city of God. The philosophical approach, especially Neoplatonism with its allegorical perspective, became the means of understanding Christianity.

In his preference for allegory, therefore, Augustine endorsed the outlook and mental processes of the philosophers of the past, and his viewpoint lives on even today.