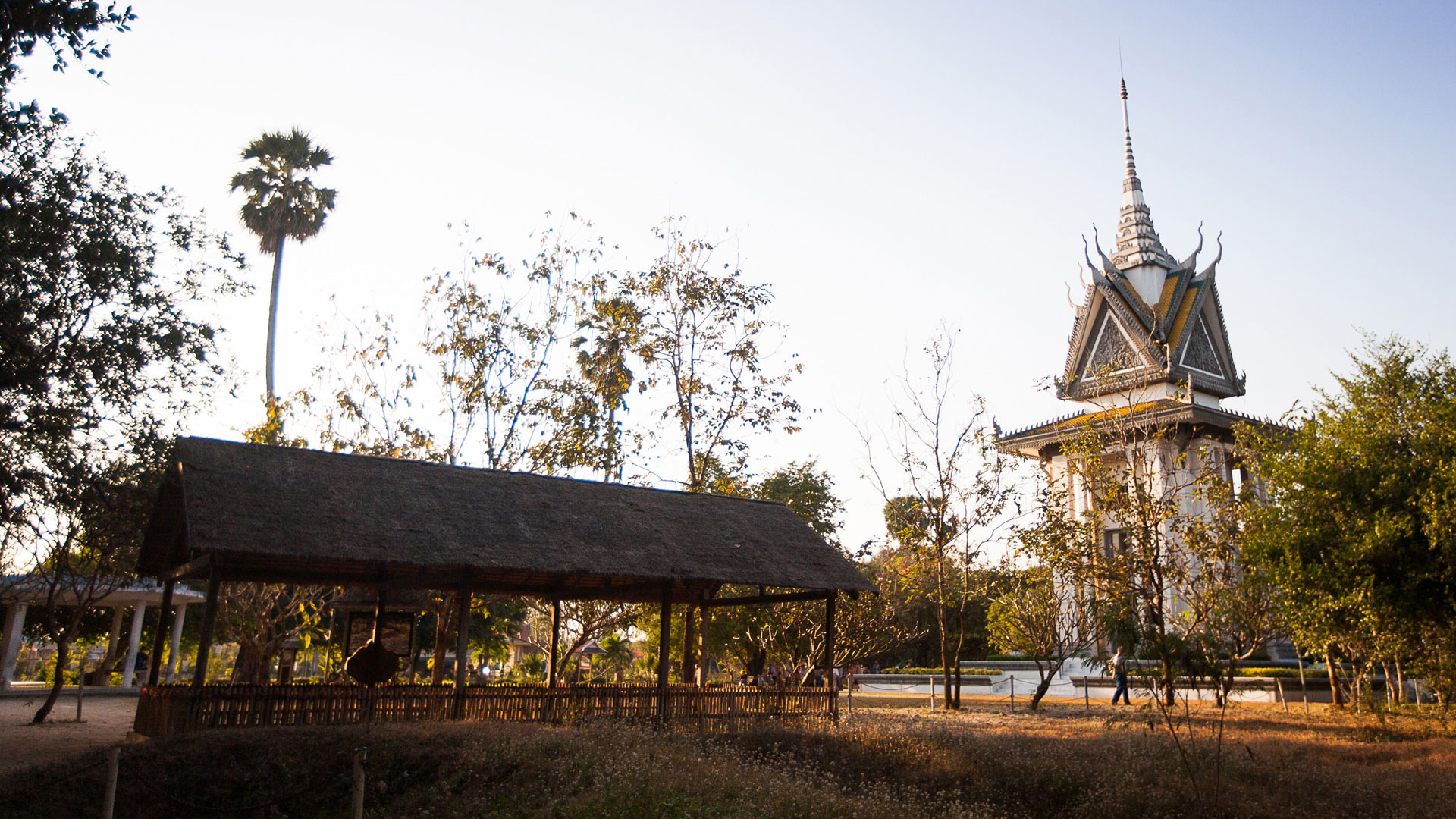 When Mao received his protégé, the Cambodian Khmer Rouge leader Pol Pot, in Beijing in June 1975, it was to congratulate him on installing radical communism in one fell swoop. “You have scored a splendid victory. Just a single blow and no more classes,” enthused the Chairman. Though Mao realized that the Cambodian experiment might well prove naïve, he did nothing to stop the brutality that quickly descended on the “liberated” and did everything to provide military and other aid to the new communist regime on the block.

Unlike Pol Pot’s, China’s revolution had failed to make everyone a slave overnight. But Mao’s congratulations would prove premature. New classes would soon emerge, and the catastrophic effects of Khmer Rouge policies on state and people were yet to hit with full force.

Pol Pot and his colleagues had emptied various captured towns during their rise to power beginning in 1967, driving the people into the countryside. In this they followed the Maoist line that the peasantry would have to replace the urban proletariat of Marx’s vision if the communist revolution was to succeed in largely rural Cambodia. The difference when it came to emptying the capital, Phnom Penh, was the sheer size of the evacuation. No one was exempt from the order: even those in hospitals were required to leave. In the days following the city’s capture, more than 2.5 million men, women and children were forced to walk for miles into the countryside. In the three days it took to travel the first eight miles, 20,000 died. The poor and uneducated were allowed to build bamboo huts and begin farming. Others who survived the journey were put to work on collective farms or on forced labor projects.

People were separated into three classes: those who enjoyed full rights (mostly poor peasants); candidates for full-rights status; and “depositees,” mostly urban newcomers to the agrarian communes, who were given no political rights and who were often singled out for death. Government officials, intellectuals, teachers, even people who simply wore glasses were purged, tortured, forced to dig their own graves, and murdered. Meticulous accounts of their imprisonment and death were recorded and photographs taken. Khmer Rouge officials made it known that only one or two million people were needed for the revolution to succeed. The rest of the population was dispensable. In four years, an estimated 1.7 million died from starvation, sickness, overwork, or execution by bludgeoning (bullets were not to be wasted). Pol Pot’s anticulture regime used its “killing fields” to dispose of more of its own nationality than any other in human history—fully 25 percent of the population.

Pol Pot and his inner circle seem to have finalized the decision to turn Cambodia into a no-compromise, fully communist state at a meeting of about 20 Khmer Rouge leaders in May 1975, a few weeks after the fall of Phnom Penh. Not only would cities be evacuated and land redistributed, but money, the symbol of capitalism, would be abolished. Eventually, after the people had been “purified,” a modern technological society would emerge.

The leaders met for a couple of weeks inside the capital’s Royal Palace, at its most revered Buddhist shrine, the Silver Pagoda. But Pol Pot was no longer satisfied to be their equal and signaled his new status in an unusual way. While everyone else slept in the open on cots, Pol’s aides placed his bed on a raised platform in the center of the sanctuary, where statues of the Buddha normally stood.

His acceptance of this literal and figurative elevation was hardly the act of a man without some form of divine pretension. In fact, the path he constructed for the Cambodian people bore an uncanny resemblance to the path to enlightenment he was taught to revere in his formative years. As a child, Saloth Sâr, as he was then known, spent a period of time in a strict Buddhist monastery where beatings enforced rigid rules of detachment and the renouncement of individuality and materialism. These shortcuts to enlightenment eerily foreshadowed the adult Pol’s shortcut to radical communism.

In 1977 he flirted with expanding his influence by way of establishing a personality cult. Though his idea never came to fruition, Pol went so far as to order his portrait painted and a variety of busts sculpted. A 25-foot monument depicting him leading a group of peasants was also designed but never finished.

Pol Pot was driven from power by the invading Vietnamese in 1979. For the next few years he lived remotely on the Thai-Cambodian border, where he died either from heart failure or suicide in 1998. He had just heard on the Voice of America news broadcast that his former colleagues had decided to surrender him to an international tribunal investigating war crimes.