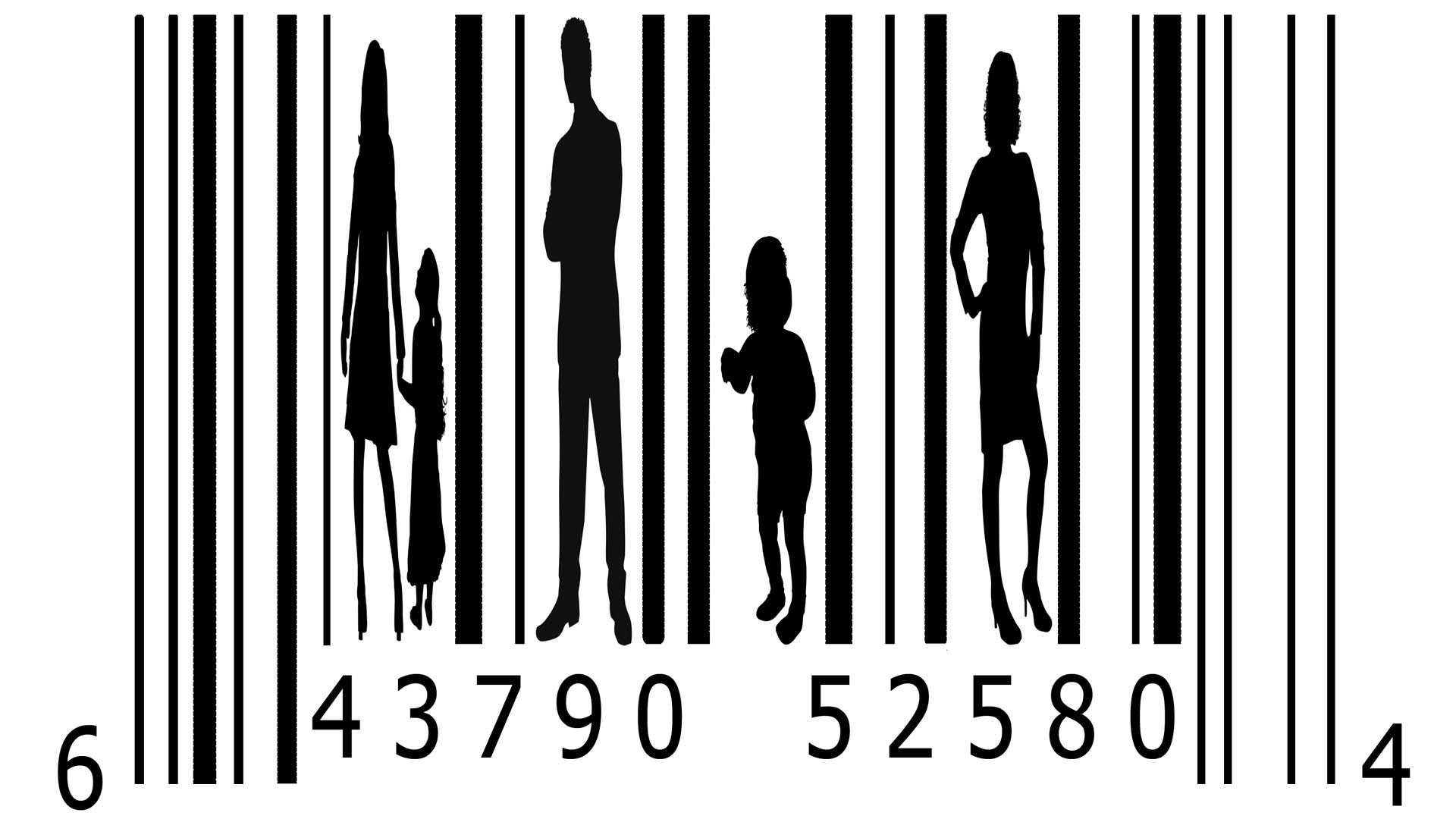 What is a slave? According to Kevin Bales, author of Ending Slavery: How We Free Today’s Slaves, slavery has three primary elements: control through violence, economic exploitation and the loss of free will. Can the person walk away from the situation without fear of violence? Is the person paid nothing, or at a level that barely keeps the person alive from one day to the next? Has that person’s ability to exercise free will been taken away?

Bales, president of Free the Slaves, the American sister organization of Anti-Slavery International (the world’s oldest human rights organization), and professor emeritus of sociology at Roehampton University in London, is recognized by many as the world’s foremost authority on modern slavery.

In his much-acclaimed 1999-book Disposable People, Bales exposed the global slavery problem for what it is—a thriving business oppressing some 27 million helpless men, women and children. In his new book Ending Slavery, he points out that this is more than twice the number of people taken from Africa in the entire 350 years of the African slave trade.

Bales attempts to fulfill the title of the book—that is, to provide a plan to free those working and living under slave conditions—and lays out a roadmap detailing steps that must be taken if this goal is to be achieved. These include actions required by virtually every aspect of society, from the United Nations and national governments to nonprofit charitable organizations and individual consumers at the community level. He describes it as “a blueprint for the beginning of a plan.”

As he outlines each step, Bales draws on his wealth of experience to relate real-life stories of some of the hundreds of modern-day slaves he has met and helped.

Early in the book, Bales makes the point that an important new variant of slavery arrived with the 21st century. Today slaves are cheaper than they have ever been. He says the enslaved fieldworker who cost the equivalent of $40,000 in 1850 costs less than $100 today. This dramatic fall in the price of human souls has altered the basic economic equation of slavery. According to his statistics, the return to be made on slaves in 1850 Alabama averaged around 5 percent. Today, returns from slavery could be as high as 800 percent. Yet, Bales points out, a slave today produces as much as his or her counterpart 150 years ago.

According to Bales, an important step is to end what he calls “the product chain”—that is, to recognize the basic reality that businesses and consumers buy the products that slaves produce. He also speaks to the need for personal efforts to identify those who may be confined to a condition of slavery. He refers to people who fight for the rights of slaves as “liberators” and notes that in some nations liberators have been beaten, jailed and even killed. Their challenges include protection for themselves as well as the slaves who are rescued, along with a variety of other physical needs that must be met. Bales suggests governments can become more involved by addressing the festering mix of poverty and corruption that contribute to conditions of slavery.

One of Bales’s more controversial suggestions for ending slavery is to end poverty. He contends that the modern marketplace is glutted with slaves coming from the world’s millions of desperately poor and tells the story of 12 little boys from Bochi, a village in northeast India, who were lured into slavery. “It wasn’t that hard to do,” says Bales. “The traffickers gave their parents an offer that was difficult to pass up, promising a way out of starvation and disease for each child. But the price of this miracle was the child himself, a soul-destroying choice that no parent should ever have to make. The parents looked at their boys and imagined their future in this remote village. They saw hunger and desperation, sickness and despair. They saw their children ground down by landlords and corrupt officials, and their own lives of misery repeated in the lives of their sons. Anything, they thought, anything but this. And they gave their children away on the slender hope that somewhere, somehow, life would be better. Of course, the promised food and work did not exist, and the boys were locked in little dark rooms, where they knotted wool, making carpets till their fingers bled.”

Some see the idea of ending this age-old problem of poverty as unrealistic. It does appear to go well beyond the issue of slavery and is indeed a much greater problem. Poverty could be said to spring from the same fundamental cause as slavery—greed and corruption. This can be seen on a national, local and individual level. All too often human nature looks out for self first. Helping one’s neighbor meet his or her needs tends to come second, if at all.

Because of this relatively universal truism, there remains the question of whether Bales’s plan can adequately address this problem. With good intentions progress may certainly be made, but can the world conquer poverty if a self-centered, me-first approach prevails? How does a society confront such a profound issue?

That said, Bales’s work is important. Those toiling under the horrendous conditions of abject slavery cannot be viewed simply as victims of unfortunate circumstances in the mêlée of world trade and commerce. Their situation must be acknowledged for what it is: the result of a hideous crime, perpetrated by cruel and greedy individuals involved in criminal enterprises.

Bales’s conviction, commitment, fervor and passion for this cause are making a difference. But there is a need for a much broader quest to free the world of slavery. It would seem that complete freedom from human bondage can only be realized if there is an accompanying change of the human heart.