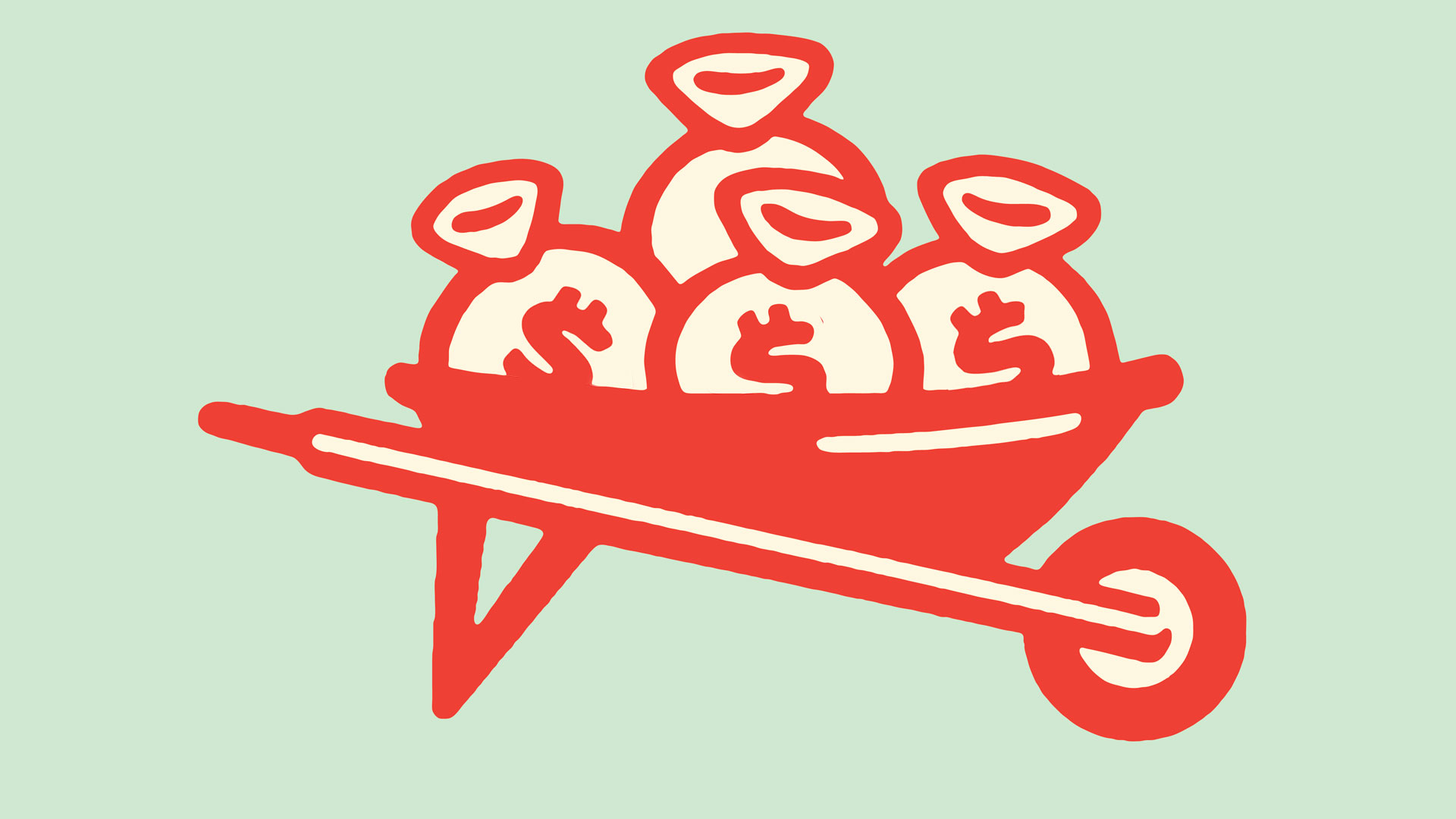 All great empires develop sophisticated monetary systems to drive economic activity and social integration. Such systems are an essential component of those empires’ economic supremacy. In our age perhaps more than at any other time, money mobilizes us and integrates the globe.

As an instrument of commerce, life and economy, money needs to be reliable, stable and publicly accepted as a medium of exchange. Sir Thomas Gresham, 16th-century English financier and adviser to Queen Elizabeth I, articulated this concept in what has come to be referred to as Gresham’s Law. In advice written to the queen at the time of her ascension to the throne of England in 1558, Gresham is said to have observed, “Good and bad coin cannot circulate together.” Gresham’s Law is one of the few laws of economics that has seldom been challenged. Yet the lesson for violating it has never been learned.

Historically, “bad” money consisted primarily of debased coin—coins of gold or silver mixed with other, less valuable metals. Another common practice was to “shave” coins to reduce their weight. With the advent of bank notes, bad money was created by simply printing more notes than the economy’s production could accommodate and then placing them in circulation. Money can also be debased through the introduction into an economy of counterfeit or corrupted product. Today, however, easy or excessive credit (money created from debt with nothing backing it) is the most prevalent form of bad money, and arguably the worst.

Although the so-called law of bad money is attributed to Sir Thomas, he was not the first to express the principle. The 14th-century French bishop Nicole Oresme, in his treatise on money titled “De Moneta,” provides a detailed explanation of the function of money and the problems associated with bad money. And the 15th-century Polish astronomer Copernicus advanced what is known as the quantity theory of money in a 1526 treatise on good and bad money, just pricing, and monetary reform.

But more than 2,000 years before Oresme or Copernicus, the eighth-century B.C.E. prophet Amos had already denounced the use of bad money. In his indictment against the kingdom of Israel, he wrote: “Hear this, you who trample on the needy and bring the poor of the land to an end, saying, ‘When will the new moon be over, that we may sell grain? And the Sabbath, that we may offer wheat for sale, that we may make the ephah [approximately a bushel] small and the shekel﻿ [currency for ancient Israel] great and deal deceitfully with false balances, that we may buy the poor for silver and the needy for a pair of sandals and sell the chaff of the wheat?’” (Amos 8:4–6). The charges were issued in response to a vision the prophet had been given—a vision of a basket of summer fruit (verses 1–2a). The vision metaphorically described the condition of the nation.

The eighth century B.C.E. represented a period of economic rebirth for Israel and Judah (the ancient kingdom of Israel had been divided into two separate kingdoms after the death of King Solomon two centuries earlier). Although a time of great national prosperity for both, Israel’s time as a nation was at an end. That is the message in the vision of the basket of summer fruit given to Amos (verses 2b–3). Israel was ripe to reap the disaster she had sown by her morally corrupt practices. Her demise was, in part, due to the prevalence of bad money in her markets. Merchants’ use of scales tipped to weigh in their favor—a reduction in the quantity of goods sold in exchange for money received—as well as the sale of corrupted merchandise, debased Israel’s economy. Israel was without excuse, because many centuries earlier, as a nation in its infancy, she was instructed: “You shall do no wrong in judgment, in measures of length or weight or quantity. You shall have just balances, just weights, a just ephah, and a just hin” (Leviticus 19:35–36). It was a law prohibiting the circulation of bad money, the imposition of unjust prices, or the sale of substandard merchandise.

The “law of bad money,” Gresham’s Law, is considered a law of economics. According to the Bible, though, bad money is a matter of morality. It is not difficult to understand why when we see its effects on relationships in society. Today buyers and sellers do not trust each other; citizens’ faith in their governments is at an all-time low, as ever-increasing percentages of personal wealth are confiscated through taxes and we now wait to be ravaged by inflation; financial institutions are without credibility (even among themselves); and the economic activity essential for civil order and prosperity has all but stopped for many nations. Money that once made social integration possible even on a global scale is now a force for social disintegration.

The summer fruit that Amos saw must have looked inviting—mouth-wateringly ripe and ready to eat. Bad money, and easy credit in particular, can have a similar appeal: ripe for the taking and capable of satisfying our immediate desires. But the bad money in circulation today does not and cannot produce good fruit. Given the self-leveling nature of moral laws, it is difficult to appreciate how the ever-increasing use of such money—money created as debt, with nothing to support it—fixes the problem it created.

Perhaps Amos’s vision, with its ancient metaphor, has a message for us today.