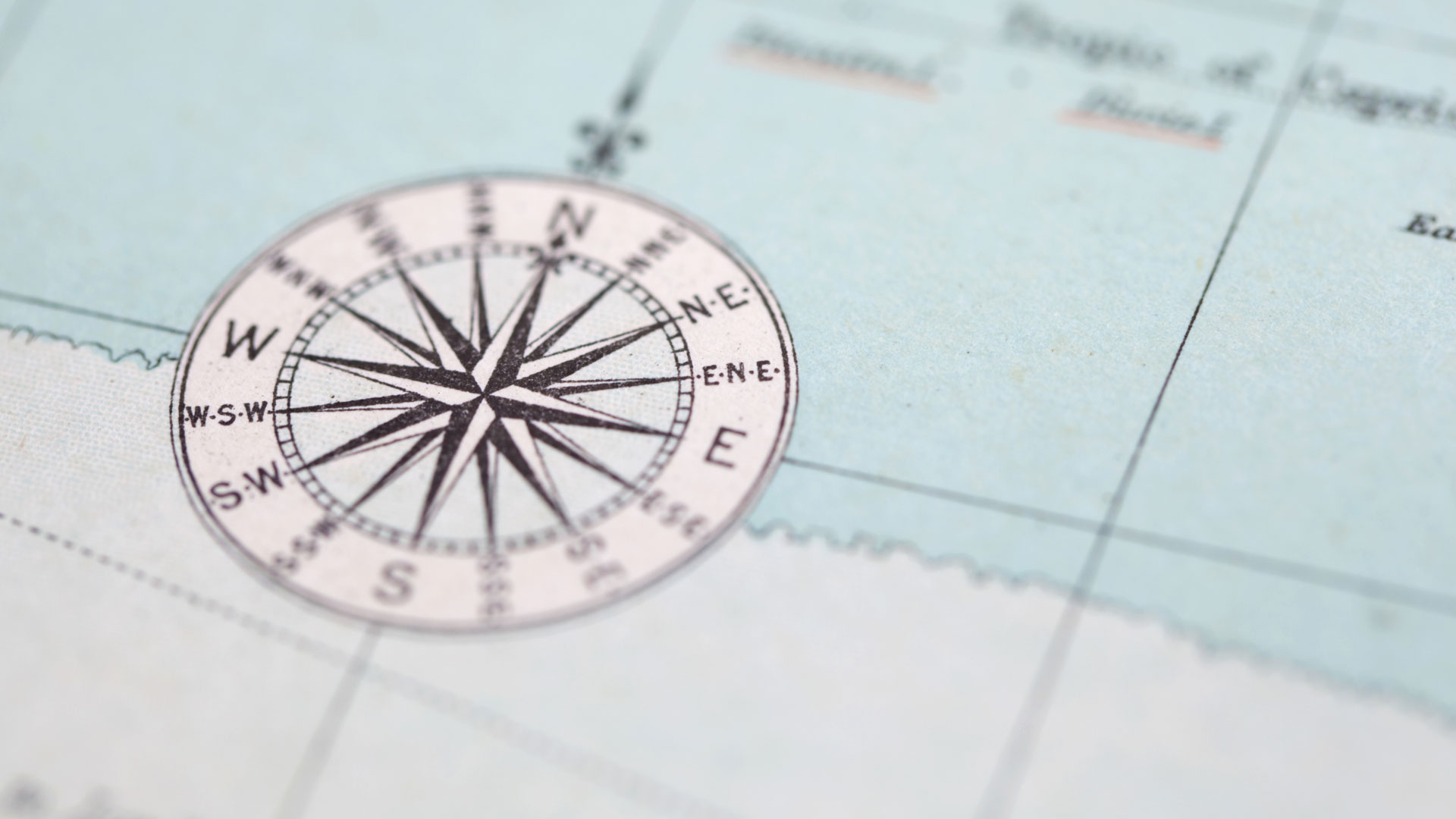 In the post-colonial backlash and in the face of increasing Muslim and other non-Western influence in Europe, a clash of cultures has emerged. On the one hand, there are the incumbent ‘Western’ values, based on Greco-Roman and Enlightenment ideals; on the other, the emergent morality and custom of Islam, Buddhism and other ‘Eastern’ systems.

It is this conflict that formed the background for an Intelligence Squared debate, held at the Royal Geographical Society in west London on October 9, 2007. The proposers of the motion maintained that “We should not be reluctant to assert the superiority of Western values.” The audience confirmed 465 to 264 votes in favor of the motion. Speaking for the motion were Ibn Warraq, David Aaronovitch and Douglas Murray. Those against were Charles Glass, Tariq Ramadan and William Dalrymple.

Ibn Warraq, humanist independent researcher and author of Why I Am Not a Muslim, opened the debate by offering his definition of Western values. He stated that it was “self-evident” that “the great ideas of the West—rationalism, self-criticism, the disinterested search for truth, separation of church and state, rule of law, equality before the law, freedom of conscience thought and expression, human rights, liberal democracy . . . remain the best and perhaps only means for all people, no matter what race or creed, to reach their full potential and live in freedom.” Beyond this, he claimed that the rest of the world recognized this superiority, not least in the marked political, social, economic and cultural success of the West. This success, he claimed, is a product of these values and, what is more, can be applied universally to all peoples the world over. Warraq’s colleagues David Aaronovitch, who is a writer and commentator, along with best-selling author Douglas Murray supported his definition, highlighting the self-awareness of the West in embracing debate, discussion and change, which they argued is the surest way to progress.

Those opposing the motion did not deny the alleged “superiority” of Western values—or, at least, did not offer a competitive alternative—but rather objected to the “arrogance” of the viewpoint, both in the claim that these values were of purely Western origin as well as in the implied aggression of the word “assertion.”

Freelance writer and broadcaster Charles Glass opened the opposition argument by citing several questionable examples (French colonial genocide in Algeria, British neglect of Kenyan concentration camps, CIA torture of prisoners in Abu Ghraib and Guantanamo Bay) of Western use of superior values. Professor Tariq Ramadan, writer and lecturer, urged everyone to implement the “three dimensions of living together: humility, respect and self-criticism” in forming a “dialogue” with other cultures rather than “discord.” Both Ramadan and writer/historian William Dalrymple argued that the alleged Western values originated in many supposed “backward” cultures, and that Judeo-Christian morality is, if anything, of Eastern origin.

Above all, the opposing side rejected the notion that there are haves and have-nots; Ramadan stated that he did “not know universal values that are specifically Western. I know shared common universal values coming from different traditions.” He appealed for a humble attitude in the face of historical evidence that cultures are not as different as the media and popular perception often paint them.

Ultimately, the debaters agreed that such a system of values (as defined by Warraq) was unsurpassable. At the heart of this accord was belief in the importance of freedom of choice; indeed, Douglas Murray introduced a crucial and oft-repeated argument that the opposition failed to fully answer: “Name one Islamist country you would want to live in.”

The argued value system—whether Western or not—thus appeared to be distinctly human in its desire for freedom.

Considering the importance of this particular value raises the issue of several less honorable values that seem common partners of freedom: self-obsession, love of money and lack of care for others being just a few examples. There was a striking tension on both sides over the combination of terms assertion and superiority. The implementation of what all agreed to be ‘universal’ rights sparked consternation and dispute, but ultimately Ramadan spoke most persuasively when he argued for humility, self-criticism and consistency in the practice of shared values.

Unfortunately, there is both recognizable appeal and stark insufficiency in this self-serving set of values. A blinkered view of highly-theorized freedom of choice that ignores the less savory products of the system as well as the historically destructive habits of humanity, will lead ever more swiftly to its downfall.

The Bible describes a set of values, far estranged from Western morality, that today remains unacknowledged and untried. What would happen if we actually attempted to live by them? We may yet find out. The same book offers the hope that a time will come when all will freely recognize and embrace this infinitely beneficial system.