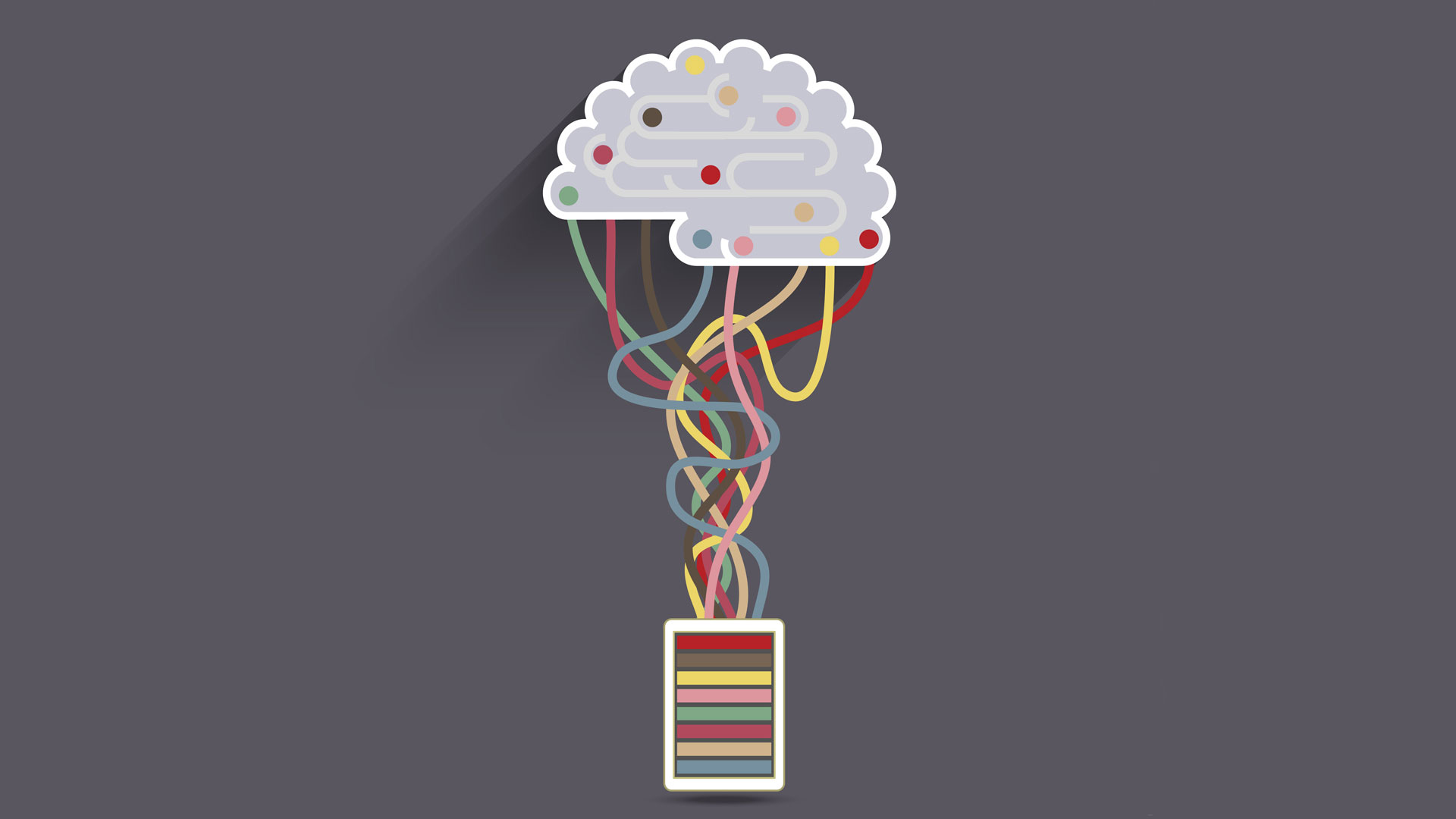 At one time being a “brain-based” educator meant filling the spaces in a child’s cranium—like pouring knowledge from the teacher’s mind into the student’s. A “good” brain could hold much; it was predisposed to absorb a great deal of information. The determinist view that human brains are endowed with only so much capacity (some more, some less) was the accepted model.

That all formal and informal learning results in not only new neural or synaptic connections but also the generation of new neurons has therefore been a revelation. The concept of neural plasticity has developed as a shorthand way of describing our capacity to change our mental wiring; we are not hard-wired to think or behave in any particular way except by choice or habit. Although our thought patterns are a product of both nature (genes) and nurture (experience), we seem to have much more personal, conscious control than we at first imagined. While some types of organic damage can confound this ability, in most circumstances we are at the controls; rarely can we make the excuse that “my brain made me do it.” (See our special report “Rewiring the Brain” and the book review “Prewired.”)

Over the past decade physiologists have explored more deeply the neural basis of how the brain learns, remembers and recalls information. Although neuroscience has not solved the enigma of human consciousness and self-awareness, it is having some success in unraveling the mystery of memory. A key clearing house in the physical process of memory-making is the hippocampus. Located at the base of the brain, the hippocampus caught the attention of science as the site of ongoing neurogenesis.

Using animal experiments and observation of human subjects (some with impaired hippocampal function and others, such as London taxi drivers, with seeming hippocampal overgrowth), investigators hypothesize that memory may be tied to the interconnections that new neurons in this part of the brain make.

According to one research group, the “prospective” brain—able to predict the future—arises from its ability to recall the past. Harvard psychologist Daniel Schacter argues that the future we imagine is drawn from a recombining of remembered experiences. This has many implications, but one critical application may be in education. Negative classroom or learning experiences may solidify, becoming the foundation of how individuals project themselves into the future.

Creativity can also be squelched by peers in the social setting of the school. Students, rather than learning to cherish and nurture their individual abilities, are often shamed into peer conformity. The taunting of a child’s peers or an instructor’s response that is perceived as harsh or threatening can embed the discomfort of the classroom into his or her memory. Both positive and negative emotional associations become part of implicit, or hidden, memory. These can begin to inform the child’s very identity. Such emotional cues may continue for a lifetime, serving as gatekeepers to learning, either opening or closing mental processing and thereby either enhancing or damping learning. How we feel about ourselves and our environment both now and in the past impacts our future success. Without reprocessing these events through discussion with a parent or other significant adult, the student may become mentally trapped in his own misperceptions.

This is certainly not a new psychological theory; the neuroscience may simply be revealing the physical system that gives rise to the behavior.

According to another line of research, the neurogenesis that records an experience today may provide a substrate for future learning. “The theory is that exposure to information provides neurons that are ideally suited to encode related information in the future,” James Aimone at the Salk Institute in La Jolla, California, told Vision. In a recent report in Neuron, Aimone writes, “Even environments that should be familiar may be considered novel if there is little neurogenesis available when previously experienced.”

In a caveat, Aimone continued to Vision, “Neurogenesis only represents a small portion of the brain’s plasticity, and you always have to be concerned when trying to explain large behaviors with a single neural dynamic. Nonetheless, I can see how it may apply to something more semantic or skill-based as well, such as a language or a type of math. So by this logic, giving sixth graders a two-week preexposure to algebra may provide them with some ‘algebra neurons’ in the dentate gyrus [an area of the hippocampus] that will ease the learning of algebra when they hit it full force the next year.”

Surprising and still somewhat controversial is the speculation that these neural changes may result in epigenetic (atop the gene) changes to one’s DNA. Epigenetic change implies not an alteration of DNA code but a change in how genes are expressed both now and in the future. The long-ridiculed Lamarckian idea of acquired characteristics is finding a new basis in molecular biology. Thus it may be that how we attend to and experience the formal learning environment today (in fact, all of our experiences are part of the mix) will have impact on our future children and their behavior.

However counterintuitive to the modern Darwinist mantra—that parents cannot pass their experiences to their offspring genetically—research into epigenetic change is revealing that there is much still to be learned regarding this potential avenue of inheritance. We may as potential parents have more control over the power of nature to influence the next generation than previously thought. This possibility shows that the educational institution’s so-called moral imperative to support and cultivate attitudes of life-long learning, as well as social aptitude and self-discipline, has consequences and value across generations.

We now know that the adolescent mind is as active as a baby’s when it comes to neural pruning in preparation for adult life; it is truly a work in progress. The future implications of student success, sense of competence and school satisfaction in the present may be much greater than was previously conceived. The wisdom of the ancient proverb, “Train up a child in the way he should go; even when he is old he will not depart from it” (Proverbs 22:6), appears to have a neural and possibly even a heritable basis both for children and their future offspring.