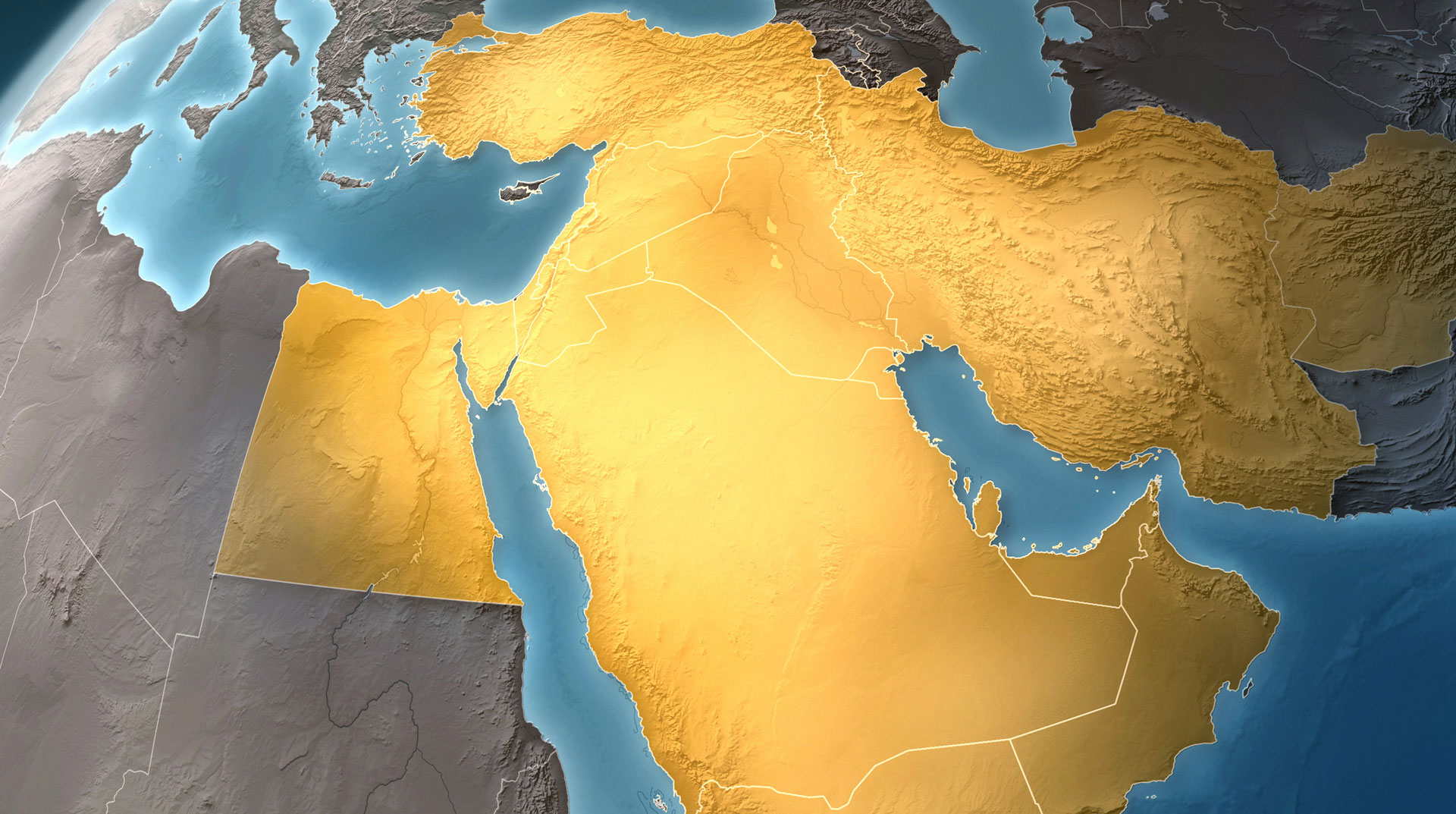 Because three frontline Arab states, Egypt, Jordan and Saudi Arabia, have adopted moderate stances toward Israel—Egypt and Jordan signed peace treaties (1978 and 1994 respectively), and Saudi Arabia proposed recognition of Israel by the Arab world in return for an end to the Israeli-Palestinian conflict (Beirut Arab Summit, 2002)—they have tended more recently to work in concert vis à vis Israel as “the Trio.”

“The Quartet,” composed of the United Nations, the United States, the European Union and Russia, represents various political, strategic and sometimes religious interests. The UN has had a vested interest in seeing peace conferred on the Middle East since Britain announced in May 1947 that it would turn over its mandatory powers to the world body. The UN assumed that role and has sought unsuccessfully to resolve the Israeli-Palestinian conflict in many ways since then. In the aftermath of World War II, the United States became Britain’s successor in the so-called “arc of empire” that stretches from the Persian Gulf to the Mediterranean. The European Union has a stake in the lucrative trade opportunities of the developing Middle East and, like the United States and Russia, a strategic interest in its oil supplies.

Each member of the Quartet also represents its own religious special interests in the region. This is especially true of Jerusalem, where there are, among others, Ethiopians; Maronites; Orthodox and Reformed Jews; Armenian, Greek and Roman Catholics; Armenian, Coptic, Syrian and Russian Orthodox; Anglicans; Baptists; Lutherans; Evangelicals; and Mormons.