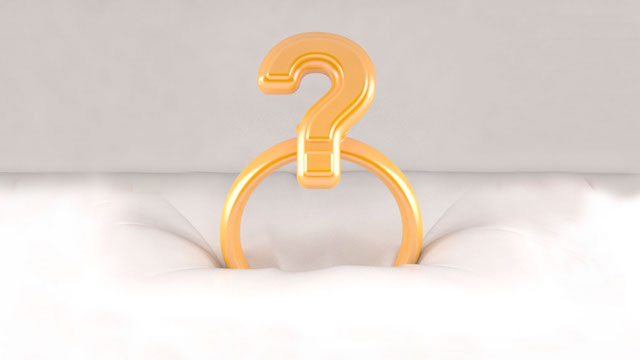 One of the key points in The Da Vinci Code is that Jesus, as an observant Jew, must have been married. Leigh Teabing, the character Dan Brown created as the historical expert in the book, makes the claim that it is “a matter of historical record.” Another character adds that “social decorum during that time virtually forbid [sic] a Jewish man to be unmarried. According to Jewish custom, celibacy was condemned.”

Two paragraphs later, however, Brown shows his serious lack of understanding of the historical documents on which he depends for his story. Consider that Teabing presents the Nag Hammadi and the Dead Sea Scrolls as “the earliest Christian records.” If either character had had any knowledge about these documents, they could never have made the claim that celibacy was condemned.

First, the Nag Hammadi documents from Egypt are classified as Gnostic writings, not Christian, and are thought to have been written at least a century after Jesus. The documents we have today were probably copied some 300 years after Jesus. Their view of marriage is mixed. In some texts, the female is linked to the physical and hence is the source of all evil on the earth—a view that actually led to the practice of celibacy among initiates.

Second, the Dead Sea Scrolls are not Christian documents either but were probably copied from other scrolls between one and two centuries before Jesus’ day. They are ancient Jewish texts supposedly belonging to a sect known as the Essenes. It is ironic that some of the sectarian scrolls advocate celibacy as a godly requirement for members of the sect. This fact is also reported by Philo of Alexandria, a Jewish writer of the early first century C.E. (Hypothetica 11.14–17).

So not only are these documents not Christian, but many Gnostics had problems with marriage, and celibacy was certainly known among Jews in the time of Jesus and the early church. So much for Teabing’s historical knowledge!