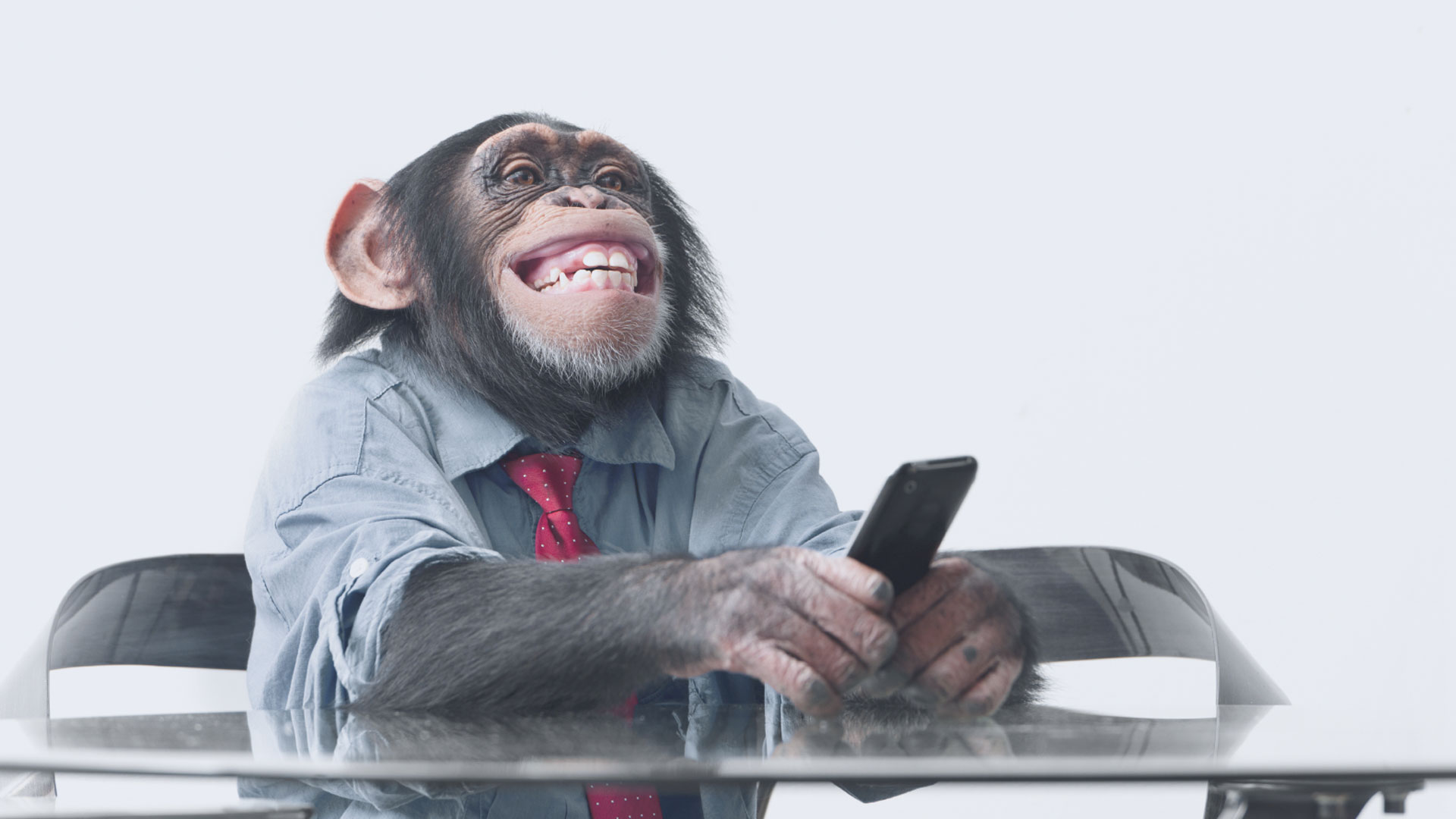 The Scopes “Monkey Trial,” which took place in the small town of Dayton, Tennessee, in July 1925, was a major media event—the first American courtroom trial to be broadcast over radio. Yet so much is forgotten: the broadcast was not recorded, and reading the court transcripts to find out what really happened is a daunting proposition. Today a highly fictionalized stage play and movie (Inherit the Wind) has become the source for most information—and misinformation—about the trial.

In reality the trial started as a publicity stunt, but it soon took on an unforeseen life of its own.

Tennessee was the first of the United States to pass a law forbidding “to teach any theory that denies the story of the Divine Creation of man as taught in the Bible, and to teach instead that man has descended from a lower order of animals” (the Butler Act, March 13, 1925). The fledgling American Civil Liberties Union saw this as a challenge to freedom of speech and an opportunity for a test case. Advertisements for a Tennessee teacher willing to press the issue apparently caught the eye of some prominent citizens of the diminishing town of Dayton, Tennessee. The publicity would help the local economy. John T. Scopes, a young football coach and teacher who had filled in for the biology teacher during his absence, was asked to take on the challenge. He agreed.

The teams began to take shape. On the prosecuting team was William Jennings Bryan, one-time Secretary of State and thrice-nominated presidential candidate, known as a well-respected orator and advocate of anti-evolution laws. He wanted to stop an unproven hypothesis from being taught as truth and knew the overwhelming majority agreed with him. But Bryan was more career politician than prosecuting attorney.

Well-known criminal defense lawyer Clarence Darrow volunteered to join the defense team. Darrow was a clever, persuasive orator. He saw this trial as a golden opportunity to debate traditional Christian beliefs with Bryan, and undoubtedly as a golden opportunity to further his own fame. Apparently some within the ACLU leadership were presciently uncomfortable about joining forces with Darrow, as he clearly had his own anti-religious agenda. Yet the Dayton lawyers welcomed the celebrity to the team. Their small town was now on the map, and locals expected to profit handsomely from the event.

Students were called as witnesses, but their answers to Darrow’s leading questions differed and were inconclusive. The textbook used in the class, the 1914 edition of Hunter’s A Civic Biology, did have a section on evolution (rewritten in later editions without the word “evolution”), but it was unclear what Scopes had actually taught. In an intriguing move, Darrow did not give Scopes the opportunity to testify in his own defense—evidence suggests that Scopes did not remember actually teaching any evolution. Ironically, proven innocence would be a disaster for the defense team. The defense wanted Scopes to be found guilty of violating the Butler Act. But they were going for more—they would argue that this was not a valid offence on the basis that the Butler Act itself was unconstitutional.

In a calculated move, Darrow interrogated Bryan mercilessly for two hours on the final day of the trial, gleefully ridiculing Bryan, religion and the Bible. The judge later had the entire episode stricken from the record, deeming it irrelevant. Darrow asked the jury to find his client guilty so we can “save our point and take it to the higher court and settle whether the law is good.” Darrow got his wish. This prevented Bryan from making his closing speech (which he later had published). The jury found Scopes guilty and Judge Raulston fined him $100.

The appeal did go to the Tennessee Supreme Court, but it did not go well for the defense. The decision was overturned on a technicality: the jury should have imposed the $100 fine, not the judge. More importantly, the Supreme Court saw through the defense charade. In the words of the majority opinion: “We see nothing to be gained by prolonging the life of this bizarre case. On the contrary, we think the peace and dignity of the State . . . will be better conserved by the entry of a nolle prosequi [we will not prosecute] herein.” So instead of returning the case to the lower court, the Supreme Court simply threw it out. Contrary to today’s reigning misconception, therefore, no one won, no one lost, and nothing of a legal or scientific nature was proven. A final blow: The contested Butler Act was not found to be unconstitutional and remained in effect for another 42 years.