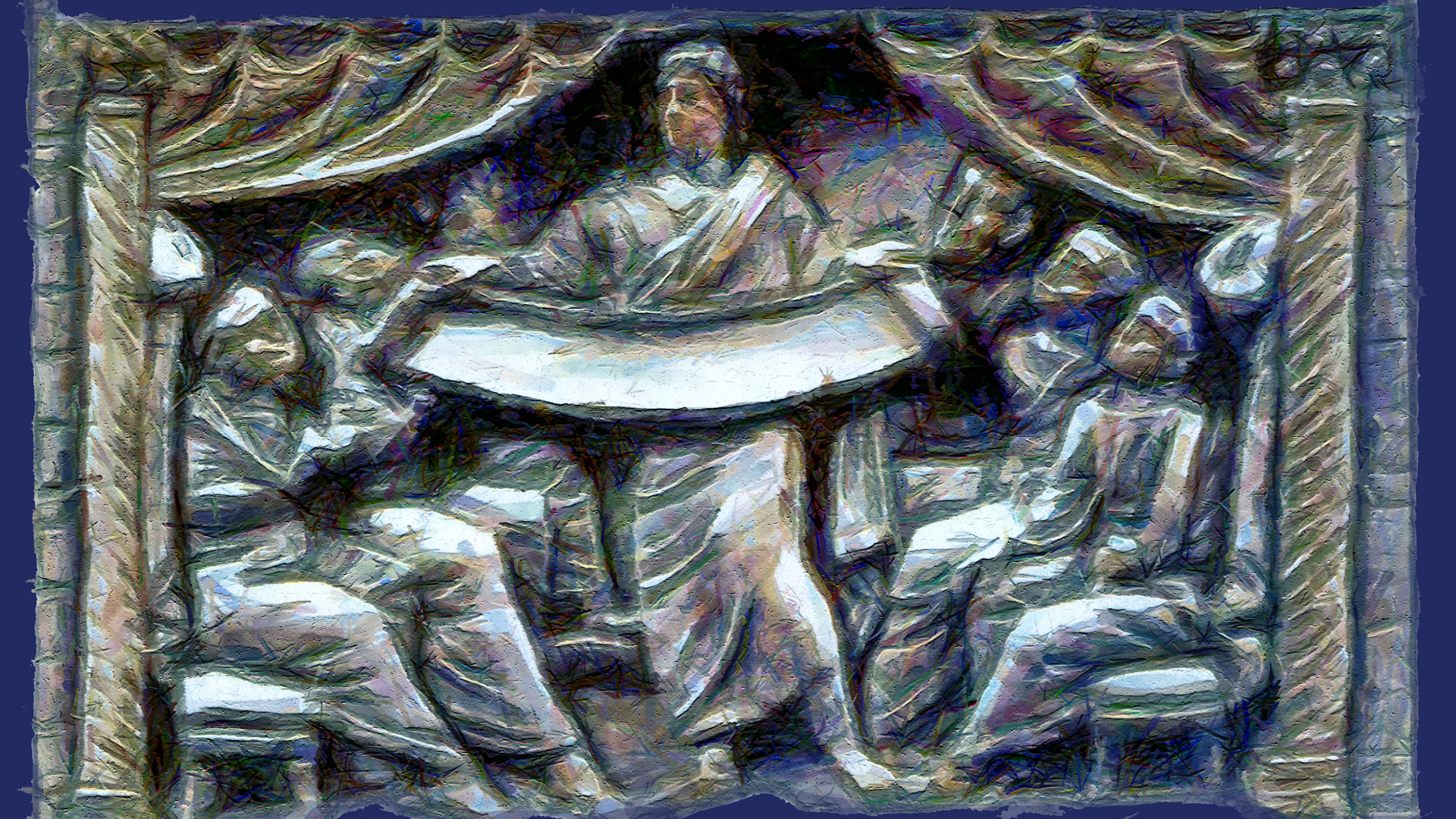 “In the middle of the second century, the Hebrew foundations of Christian faith were attacked by the first great heresy that challenged the church. Some of the ideas of this heresy so permeated the church’s corporate psyche that it has not yet fully recovered its spiritual and scriptural equilibrium.

“Marcion, son of a bishop of Sinope in Pontus [there is some question about this], joined the Syrian Gnostic Cerdo in Rome in developing a dualistic view of sacred history which postulated the existence of two gods, the good and gracious God (Christ) and the Demiurge (Jehovah of the Jews). Marcion taught an irreconcilable dualism between gospel and law, between Christianity and Judaism. The Demiurge and his religion were seen as harsh, severe, and unmerciful, and they were cast into Hades by Christ, the good God. Marcion invented a new canon of Holy Scripture which included only an abridged Gospel of Luke and ten of Paul’s epistles, some of which he edited. He wrested the words of Jesus in Matthew 5:17 to declare, ‘I am not come to fulfil the law and the prophets, but to destroy them.’

“In Marcion’s view, Christianity had no connection whatever with the past, whether of the Jewish or the heathen world, but had fallen abruptly and magically from heaven. Jesus, too, was not born, nor did he die. His body was a phantom to reveal the good God, and his death was an illusion. This Christ was not the Messiah predicted in the Old Testament; he was a totally new and unforeseen manifestation of the good God of Greek dualism. Because the rest of the apostles were Judaizing corrupters of pure Christianity, Christ called Paul as the apostle to preach the truth of Marcion's extreme antinomianism and anti-Judaism.

“While the church officially denounced the heresy of Marcion (his own father excommunicated him) and affirmed monotheism, the authority of the Hebrew Scriptures, and the deity, humanity, atoning death, and resurrection of Jesus, Marcion’s extreme antinomianism spread through the church, planting the seeds of an abundant harvest—first of Judaeophobia, then of anti-Judaism, and finally of anti-Semitism—a harvest that continues to this day” (John D. Garr, Ph.D., “Torah, Bane or Basis of Christian Faith?” [1995]. Reprinted by permission of the author.).