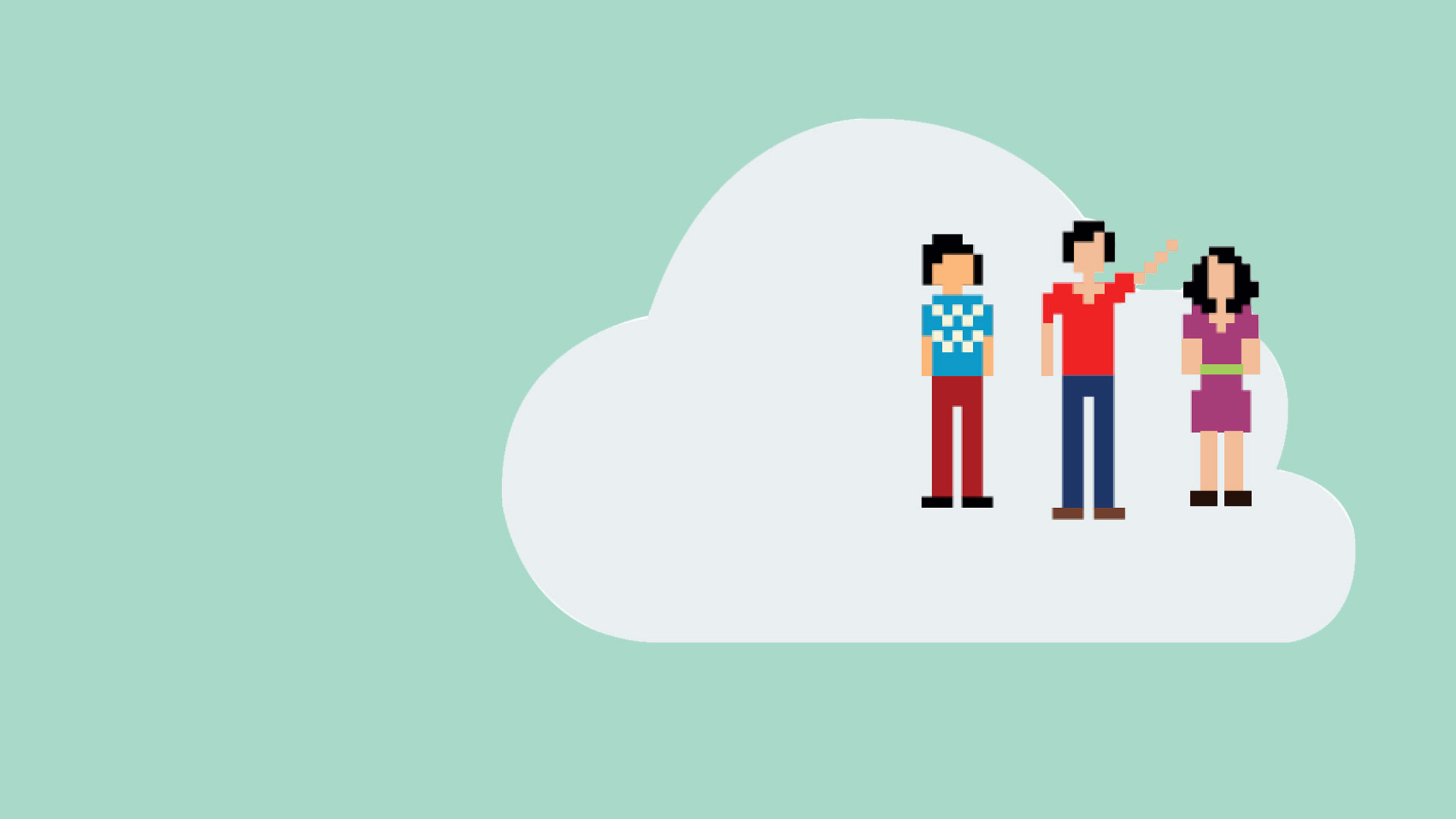 For at least the past century, people have expressed concern over how we communicate with one another using new technologies. Today that means Facebook, Twitter and so on. What we post can be far more hurtful than the spoken word. The things we say verbally to one person usually affect only that person; what we say online can be read by dozens if not hundreds of people, then be reposted or retweeted and gain Internet immortality.

The book of Proverbs may not be the first place most think of as a source of instruction on such a topic, yet it has much to say. The right and wrong use of words is one of the book’s most frequently addressed subjects. The word mouth occurs 52 times in the New King James Version, tongue 19 times, lip[s] 42 times, and word[s] 46 times.

For example, Proverbs warns about the danger of talking too much: “In the multitude of words sin is not lacking, but he who restrains his lips is wise” (Proverbs 10:19). Facebook and similar social media encourage everyone to put in their two cents’ worth, which can easily result in too much being said and serious problems resulting.

Our words can cause severe pain or be a great comfort: “There is one who speaks like the piercings of a sword, but the tongue of the wise promotes health” (Proverbs 12:18). The saying that “sticks and stones may break my bones, but words can never hurt me” is utterly false. Words can inflict severe emotional pain, which, as the proverb suggests, can even affect our health.

Another proverb points out that our words can either calm a volatile situation or inflame it: “A soft answer turns away wrath, but a harsh word stirs up anger” (Proverbs 15:1). The Internet’s power to increase the reach of our words likewise increases their potential for good or ill.

Proverbs also advises us not to be quick to talk: “Do you see a man hasty in his words? There is more hope for a fool than for him” (Proverbs 29:20). The very nature of most social media is to post a quick, spontaneous comment or a clever rejoinder. This lends itself to careless words that haven’t been thought through. In this digital age, it’s more important than ever to choose our words carefully.