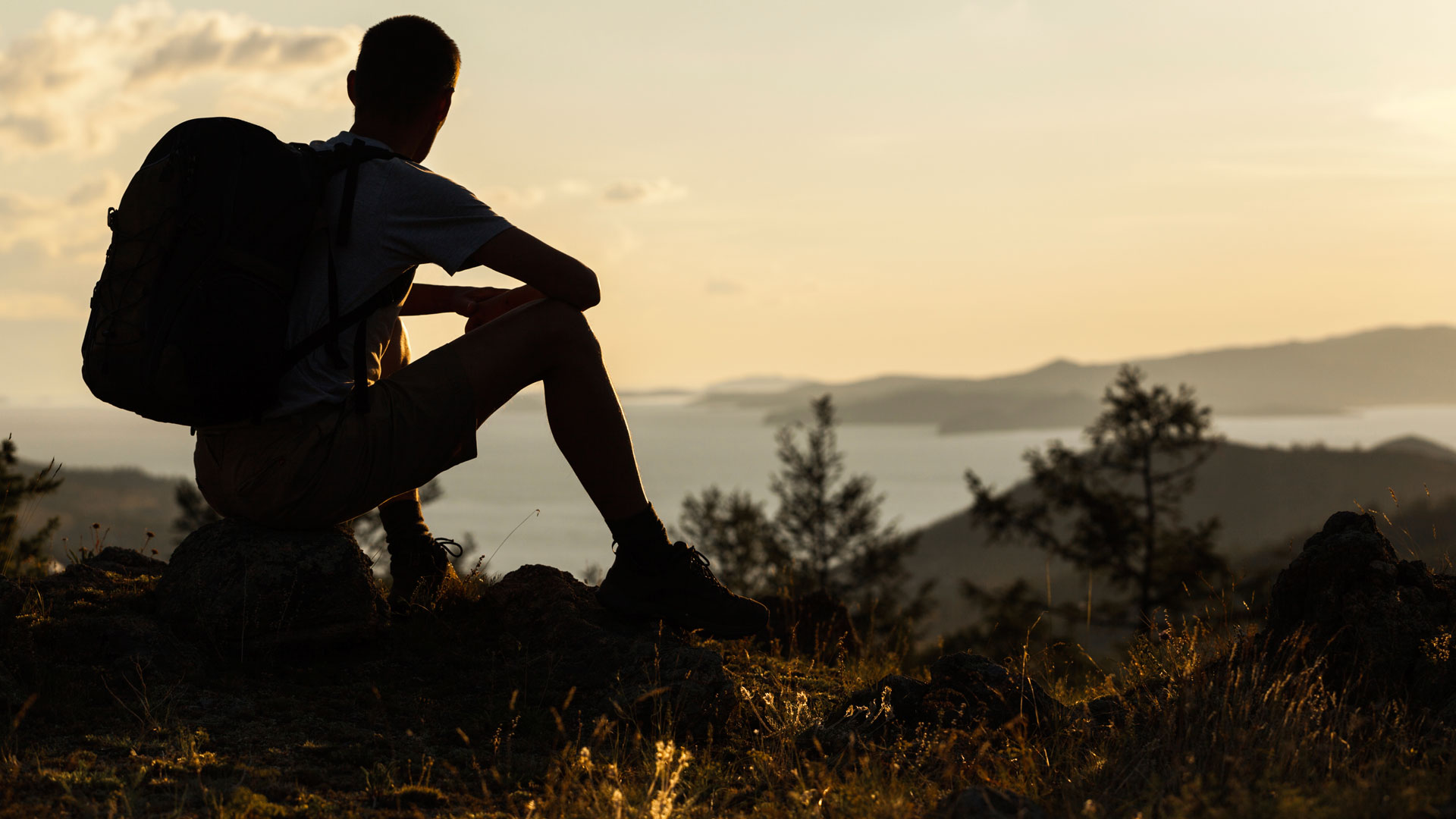 The human brain can be retrained to think in ways that lead to better physical and mental health, according to recent research in the field of neuroscience. The retraining process is directly linked to mindful awareness of not only our thoughts but our behaviors. Changing our habitual thoughts and actions can change the neural pathways in the brain, thereby changing the brain itself.

This is of prime importance in the treatment of depression. Drugs can play a part in a successful treatment program, but unless a person changes the way he or she habitually thinks and behaves, the chances of a full and permanent recovery are significantly reduced.

In particular, addressing four key aspects of everyday life is a critical step in the recovery process.

Serotonin assists the function of neurons in passing along electrical charges, thus creating pathways to parts of the brain that control moods, among other things. Serotonin can be produced through natural means; that is to say, the brain can be trained to produce serotonin. One way to do that is through exercise, which not only increases blood flow to the brain but also increases the production of serotonin. Levels of anxiety and stress so often associated with depression can simultaneously be reduced. As little as 10 minutes per day will improve mood, though longer periods produce greater benefits.

Yet, according to the Centers for Disease Control and Prevention (CDC), “60 percent of American adults do not get enough physical activity to provide health benefits.” The problem is not isolated to adults, though the percentage of young people who don’t engage in recommended levels of physical activity is somewhat lower.

While we hear much about the benefits of exercise to the cardiovascular system, it seems that few focus on the benefit to the brain in treating mood disorders.

The importance of diet cannot be overstated. Obesity is an epidemic not only in the United States but in many other countries. Two-thirds of Americans are overweight. Whereas advances in medicines like penicillin and antibiotics have increased life expectancy, that trend has now been reversed to the point that, because of the damage done by poor diet and a lack of exercise, today’s children are not expected to live as long as their parents. The CDC estimates that between 14 and 19 percent of American children are overweight, and that in the last 25 years the number of overweight children has more than doubled and the number of overweight teens has nearly tripled.

Higher obesity rates are associated with Major Depressive Disorder, because obesity’s effect on mood and anxiety is nothing short of devastating, especially for children. The National Comorbidity Survey concluded after a study of more than 9,000 people that obese individuals have about a 25 percent higher risk of mood and anxiety disorders compared to those of normal weight.

Metabolic syndrome is a group of symptoms linked to a higher risk factor for developing particular health problems, including depression. Typically a diet high in calories and unhealthful fats, in conjunction with a low exercise level, is a strong predictor of metabolic syndrome. Abdominal fat, as measured by waist circumference, is another factor in determining metabolic syndrome.

Omega-3 not only plays a part in a healthy diet, but clinical trials and surveys support a strong correlation between increased omega-3 fatty acids and decreased depression. Miscommunication between nerve cells in mood disorders appears to be positively affected by omega-3, whereas several physical and mental disorders are directly related to a lack of these fatty acids. Because of this, some medical experts encourage depressed people to follow the principles of a Mediterranean-style diet as a means to better mental health. websites such as the Mayo Clinic’s offer such information.

In the busy world of today, most would probably not give much heed to the importance of daily routine. Yet we can help ourselves both mentally and physically by building structure into our lives. For example, getting up at the same time each morning, eating meals at the same time, and establishing a bedtime routine can affect the chemistry of our bodies and brains. Serotonin and most hormones love routine, but it is especially important for children.

In conjunction with routine, we need to establish a regular sleep schedule to allow the biological circadian clock to properly regulate body functions. Insomnia, sleep apnea and the so-called restless leg syndrome are among the leading causes of sleep disorders, from which an estimated two-thirds of Americans suffer. During a night of good-quality sleep, important hormones are secreted, blood pressure is lowered, and kidney function changes. Sleep disorders also have an effect on stress, and constant stress has a bearing on depression. A full night’s sleep of 7 to 8 hours will help the body and brain to restore, energize and revitalize.

By addressing these four behavioral keys and making changes as needed, we can help the brain to be reprogrammed to think in new ways. Obviously some depression may require professional treatment; but it is important to begin here, as the brain is more subject to influence than previously imagined. The seat of human emotions—the brain’s hypothalamus and amygdala—controls the output of hormones and is involved in stress response in a major way. By retraining the way we think, we can positively influence the brain in these areas. The vicious cycle of depression can be reversed.