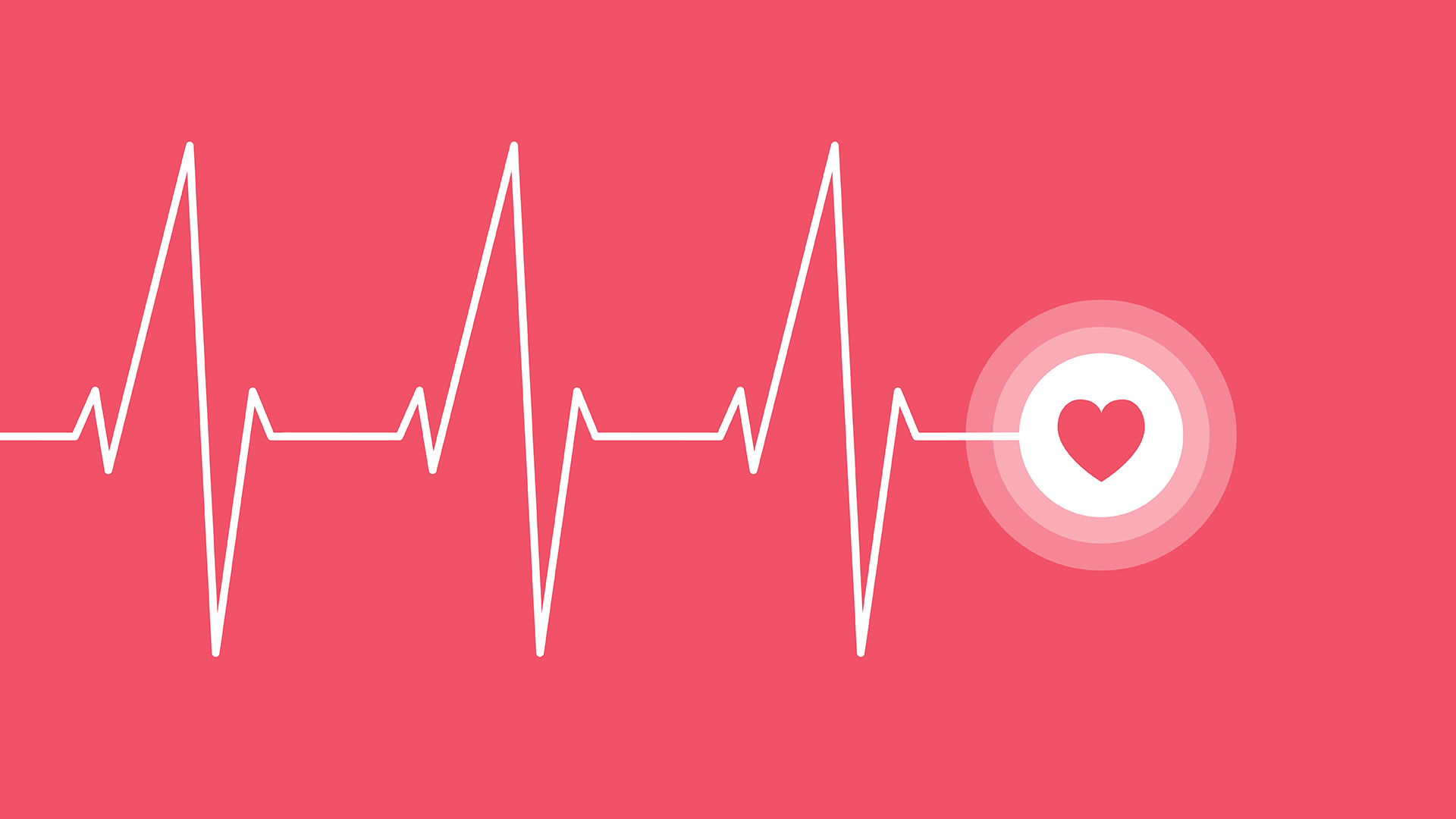 As the saying goes, “the best mirror is an old friend.” But the settings for meeting up with friends have changed a bit since Welsh poet George Herbert recorded that proverb in 1640. Here in the 21st century, we may still sit down across the table from an honest friend and profit from his or her feedback, but social media sites like Facebook also give us access to people who might otherwise have completely faded from our lives and now know little about us. Suppose you’re sitting across from 50 old friends (or more) on Facebook; how do you recognize your reflection in this sea of mirrors?

And it really is a virtual sea. By 2021, the percentage of people with a social media profile is expected to reach a full third of the world’s population. This means most of the people you’ve ever met are probably still somewhere in your digital sphere. It also makes social media behavior a fascinating area of study for researchers. They (like us) would love to know how these sites affect society, both positively and negatively.

You’ve seen some of the headlines from this research: “Facebook Affects the Brain Like Cocaine and Gambling”; “Facebook is Turning Us All Into Narcissists.” Conversely, “Facebook Is Killing Your Self-Esteem” and “Social Media Use Is Associated With Anxiety and Depression.” On the positive side we read, “Online Social Networkers Feel More Emotionally Supported and Trusting,” “Facebook Strengthens Relationships,” “Social Media Promotes Healthy Lifestyle Changes” and “Good News Travels Faster on Social Media.”

How do we sort through this mixed bag and keep a healthy sense of who we are and who we want to be? Is it easier just to swear off social media entirely?

Fortunately there are some enduring principles that can actually help us approach an answer to these questions.

Any technology that is tied so fundamentally to the way people communicate is bound to attract criticism and concern, much of which is valid. But if we’ve learned anything from human history, it must be the fact that nearly every tool available to us can be used for good or for evil.

Suspicion of new modes of communication goes back at least as far as the fourth or fifth century BCE. In his dialogue between Socrates and his friend Phaedrus, Plato has Socrates recounting an Egyptian fable to highlight the dangers of—wait for it—writing.

“Their trust in writing, produced by external characters which are no part of themselves, will discourage the use of their own memory within them.”

Socrates, needless to say, didn’t persuade many on that front. But centuries later, after Gutenberg’s printing press made the written word available to just about everyone, reading fiction came under fire—because it didn’t add to the reader’s body of useful knowledge. Some also feared that impressionable minds wouldn’t be able to tell the difference between truth and fiction (a fear that could certainly translate to modern technologies like Facebook). Worse, they might be negatively influenced by the behaviors of fictional (and in some cases evil) literary characters.

When radio and telephone technology emerged there were new fears: the talking box might replace the by now beloved printed word, and the telephone might replace all face-to-face communication.

The prevailing concern is always that new ways of interacting will completely replace the old, when in fact that doesn’t generally happen. People still read books, chat in person and over the telephone, and go out into the real world with their friends. That said, there’s no question that each of these innovations did and does present challenges. Where does the term bookworm come from if not the fact that there are people who allow those wonderful objects to consume them at the expense of human interaction? Long before we could spend every waking hour on Facebook, “couch potatoes” spent those same hours recumbent on the sofa in front of the television. And who remembers the stereotype of the teenager chatting endlessly with friends over the phone while homework and chores are abandoned?

Today we can add to these legitimate concerns. What about kids who spend all their free time playing video games, or people of all ages who never put down their smartphone? There’s always the danger that any activity that tickles the brain’s pleasure centers can trigger an addiction in people who are susceptible. Moderation has always been (and will always be) one of the fundamental keys to navigating new technology—and life in general.

2. Beware If You Dare to Compare

It’s a natural human tendency to check out the grass on the other side of the fence to see whether it’s greener (or browner) than our own. And in the age of social media, we can see over quite a few more fences than we ever could before. This may or may not be a problem, depending on how we process our observations. If we’re a bit short in the self-esteem department, we might tend to focus on how much better everyone else on social media seems to be doing and then sink deeper into self-loathing. These are the mechanisms that prompt headlines linking social media use with anxiety, depression and low self-esteem.

We’re all egocentric by nature. In the interest of healthy relationships, here’s how to overcome this destructive human tendency. 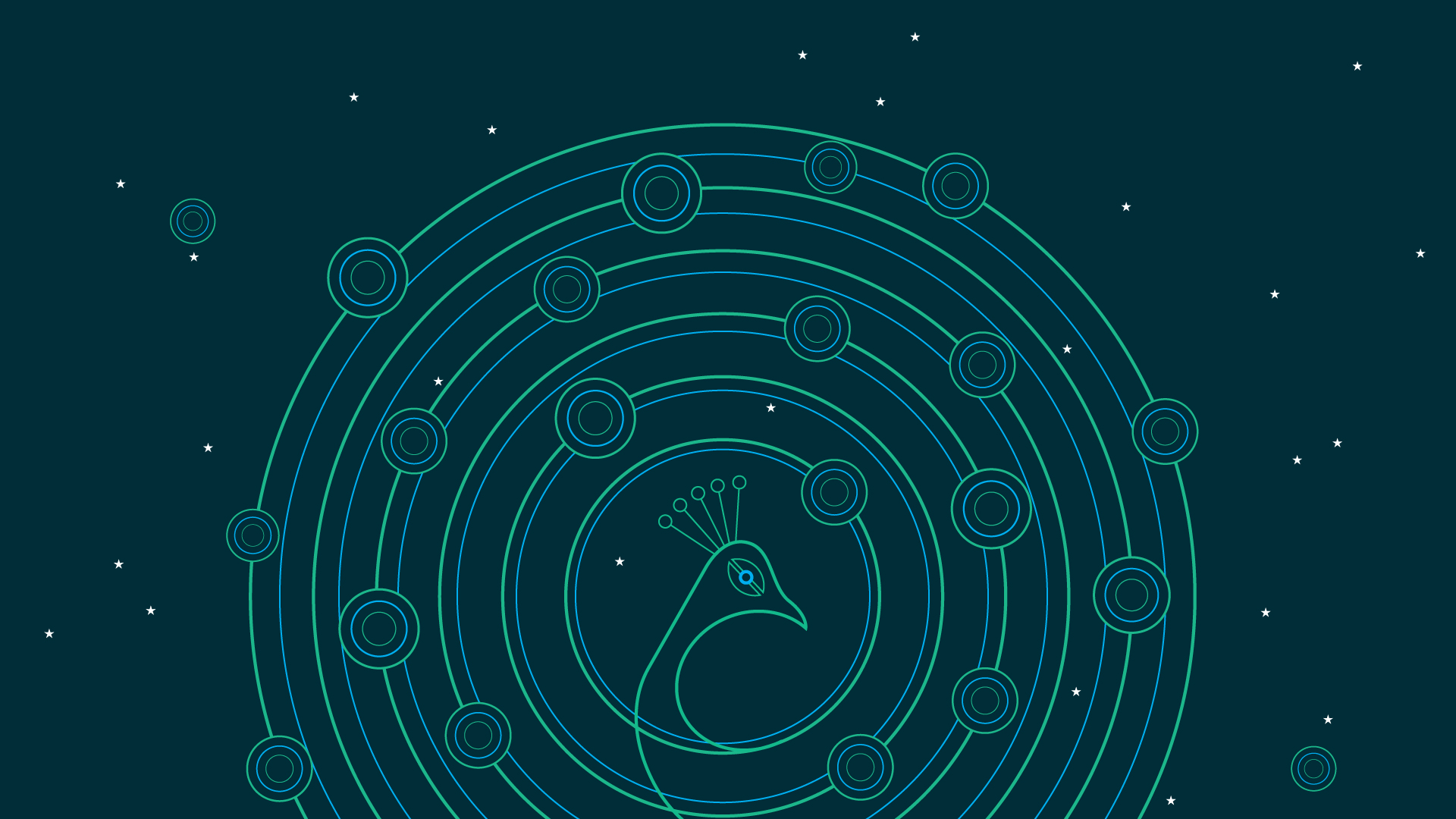 On the other hand, we might be the sort of person who sees a green lawn and thinks, “Cool, I wonder how I can make mine look like that?” With this approach, comparison becomes a tool that motivates self-improvement. We might never get our lawn looking quite as green as someone else’s, but that’s okay; positive personal change brings its own reward if we compare our own “before” to our own “after.” These are the mechanisms that lead to headlines like “Social Media Promotes Healthy Lifestyle Changes.”

Even so, it’s important to remember that in the comparison game, the young are more susceptible to anxiety and depression than adults are, since coping skills improve with age and our concern about what others think of us tends to decline. So this is an area where parents can and should be sure they’re providing a scaffold for children. Our kids will compare themselves to others, on or off social media. We can help by discussing these comparisons and guiding their inner responses to them. At all costs, as parents, we have to resist the natural temptation to use our kids to further our own self-esteem agenda on (or indeed off) social media, keeping in mind their particular vulnerability to the pressure of social comparison.

3. Exercise your Emotional Intelligence Online As You (Hopefully) Would Offline

Just as much as in person, most people want to put their best foot forward on social media, and this is where emotional intelligence comes in. But what is “emotional intelligence”? Essentially, it’s that sweet spot where self-awareness and awareness of others combine with mindful compassion and self-control. The timeless principles that fall under the heading of emotional intelligence include such gems as “Love your neighbor as yourself” and “A soft answer turns away wrath.”

Peter Salovey and John D. Mayer coined the term emotional intelligence in 1990. But principles underlying the concept have a much longer pedigree. 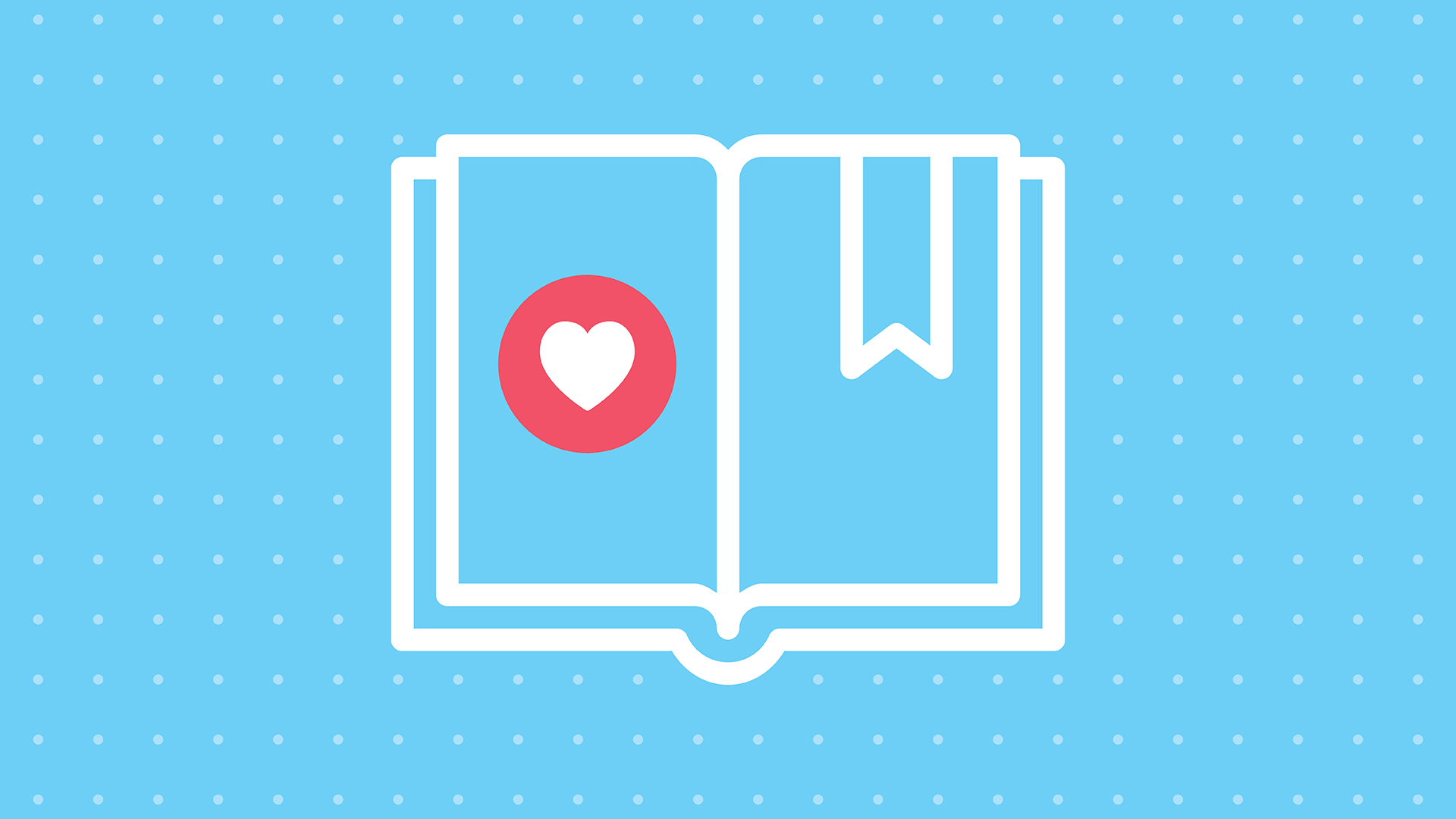 We might assume that it’s easy enough to appear emotionally intelligent online regardless of our offline state. In reality, though, despite our best efforts, clues to our real self do eventually shine through. Researchers observe that this happens through what we unintentionally divulge in wall posts and comments as well as through the sharing of our musical and other preferences—and even through the poses, content and composition of our photos. Perhaps the strongest cable keeping us grounded is the fact that, in addition to those friends who may not see us often, we connect online to many of the people we see during the week at work, school and elsewhere. These are people who would know immediately if our online and offline personas were dramatically different and would very likely call us on any contradiction in short order.

The truth of this is borne out by situations where this safety cable is missing. All it takes is the illusion of anonymity to encourage trolls and flamers to emerge on a comment thread, provoking arguments and disrupting conversation. The hallmark of Internet trolls, of course, is that they take pleasure in these behaviors. And while some suggest that such people exhibit a sort of “dark side” of emotional intelligence, this is a misunderstanding of the term. Without compassion, it adds up to nothing more than emotional manipulation. In all likelihood, someone who is given to trolling online will be given to various forms of manipulation in offline relationships too.

In a very real sense, then, our social media activity is itself a mirror, and it’s likely to be a lot more honest about us than we may once have believed. Keeping in mind that we aren’t the only ones gazing at our reflection there, what do we see when we look at our online selves? Of course, we can still sit down across from a trusted old friend and ask for honesty. But if we are honest with ourselves, we may already know what they would say.