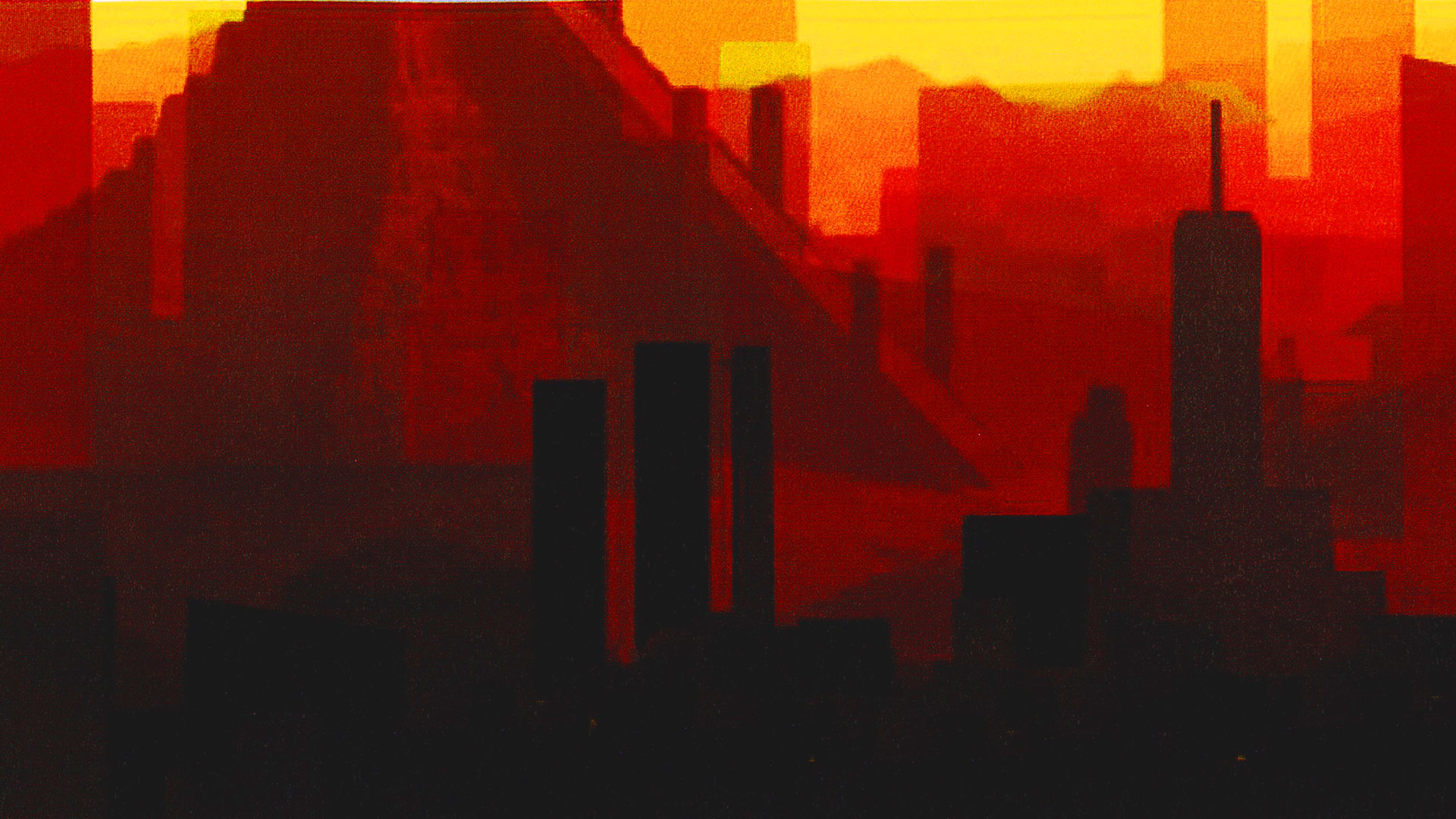 The cities of today exhibit the tallest structures the world has ever seen. The density of urban environments and the desire to live and do business as close to the heart of the metropolis as is possible, provides developers with an obvious solution; build high. The resulting structures are often linked with a city’s prestige on the world stage, incorporating fine hotels, office blocks and living accommodation as a symbol of how progressive a place is. As a result, an air of competition accompanies new designs as towers creep higher and higher in a bid to exceed others.

What inspires us to reach ever further upward? Is it really possible to make a name for ourselves by building high?

The ancient region of Mesopotamia has been home to a number of high structures over its long history. It is generally considered to correspond to modern day Iraq, and parts of Syria and Turkey.

This is where one of the first recorded attempts to build upward is thought to have taken place: the Tower of Babel. This structure was initiated somewhere on the plain of Shinar and has often been linked to the ancient city of Babylon (Babel in Hebrew), although the exact site of the tower has been much debated by scholars.

Some suggest that the Tower of Babel was a ziggurat (a rectangular stepped tower). When the archaeologists of the 19th century first sought the tower at Babylon, they found up to five mounds in the region, none of which was the ziggurat of Babylon. Possible sites further afield were also initially entertained as locations for the tower, such as Borsippa (Birs Nimrud, the tower of Nimrod) and Dur-Kurigalzu (“Aqar Quf”). As late as 1897 the claims of Birs Nimrud and Babil were still being fiercely debated. In 1901 however, the matter seemed to be settled when the excavators of Babylon “discovered that the ziggurat had actually been located in the centre of Babylon, between Kasr and Amran.” What they had found was evidence for a ziggurat of Babylon, but there remains to this day no hard evidence to prove that this structure (or any other) was the precise Tower of Babel recorded in Genesis.

The city of Babylon certainly boasted several large structures throughout its long history. Paul Kriwaczek, an author and former journalist, notes that in the Eridu quarter “stood the most important religious building in Babylon: E-Sagila, Sumerian for the ‘House with the High Head.’” This was the temple dedicated to the pagan god Marduk. On the other side of a 75-metre-wide plaza that stretched before E-Sagila, was the famous structure of Etemenanki, the “House which is the foundation-peg of Heaven and Earth,” the 90-metre-high Ziggurat of Babylon. It is this tower that Kriwaczek suggests is the Tower of Babel, speculating that “the biblical author must have known its Akkadian name when he wrote, ‘And they said, Go to, let us build us a city and a tower, whose top may reach unto heaven’ (Genesis 11:4).”

However, the Etemenanki as described by Kriwaczek is likely to have been a much later structure than the tower described in Genesis, as it is linked to the Neo-Babylonian period (c. 900–539) of Nabopolassar (626–605 B.C.), who undoubtedly incorporated an older ziggurat within his design. Gwendolyn Leick, an anthropologist and Assyriologist, states that the “temple precinct of Esagila was certainly an old foundation going back to at least the First Dynasty of Babylon.”

In one sense, that foundation was an attitude that could be traced back to the Tower of Babel: one of “build high to make a name for ourselves.” The Hebrew Scriptures describe an attitude in which the builders at Babylon thought they were constructing something akin to the “Gate of God” (Bab-Ilu/Babylon). In response, says Genesis, God confused the languages at Babel reducing singleness of purpose to mere babble (Balal, meaning to mix up). The result was to spread humankind across the face of the earth; bringing the building program to a halt.

In contrast, the foundation document of Nabopolassar’s rebuilding of Etemenanki describes how he believed he had received instruction from the gods to proceed. He was to build the structure “on the heart of the Apsu,” a sacred lake where Enki, purported god of civilization, was believed to live, and in later tradition a place seen as connected to the underworld. Leick observes that the building was an attempt to anchor “the whole city within cosmic parameters.” Nabopolassar certainly viewed his reconstruction efforts as rebuilding on the past, describing himself as he who “searches for the ancient foundation platform.”

With the ambition to be “the foundation-peg of Heaven and Earth,” a structure like Etemenanki was intended to establish Babylon as nothing less than the universal center. The 1994 edition of The Penguin Dictionary of Symbols suggests that structures of this kind were “supposed to have gone down deep below the ground,” and perhaps contained “an underground cell with rubble-work below or else with a deep well in the centre.” In this way the builders of these towers believed they could join together the three worlds of Heaven, Earth and Underworld. Such towers it seems were physical engagements with the limits of the unchecked human imagination.

The building of Etemenanki was completed by Nabopolassar’s son, Nebuchadnezzar (605–562 B.C.) in about 590 BC. The final product was a vast structure. It took Nebuchadnezzar a further 43 years to complete and has been calculated to have incorporated some 17 million fired bricks.

Today, there is no ruin where Etemenenki once raised its head toward heaven. Alexander of Macedon, seeking to make Babylon the capital of his empire, hoped to rebuild Babylon’s ziggurat. Having dismantled it in preparation for its reconstruction, he died before he could achieve that ambition. Kriwaczeck notes that “all we find today in what was once Babylon’s Eridu quarter are the waterlogged foundations.” Wherever the actual Tower of Babel stood on the plain of Shinar, it is evident that the structure itself, like all such self-promoting structures, was only a fleeting hubris.