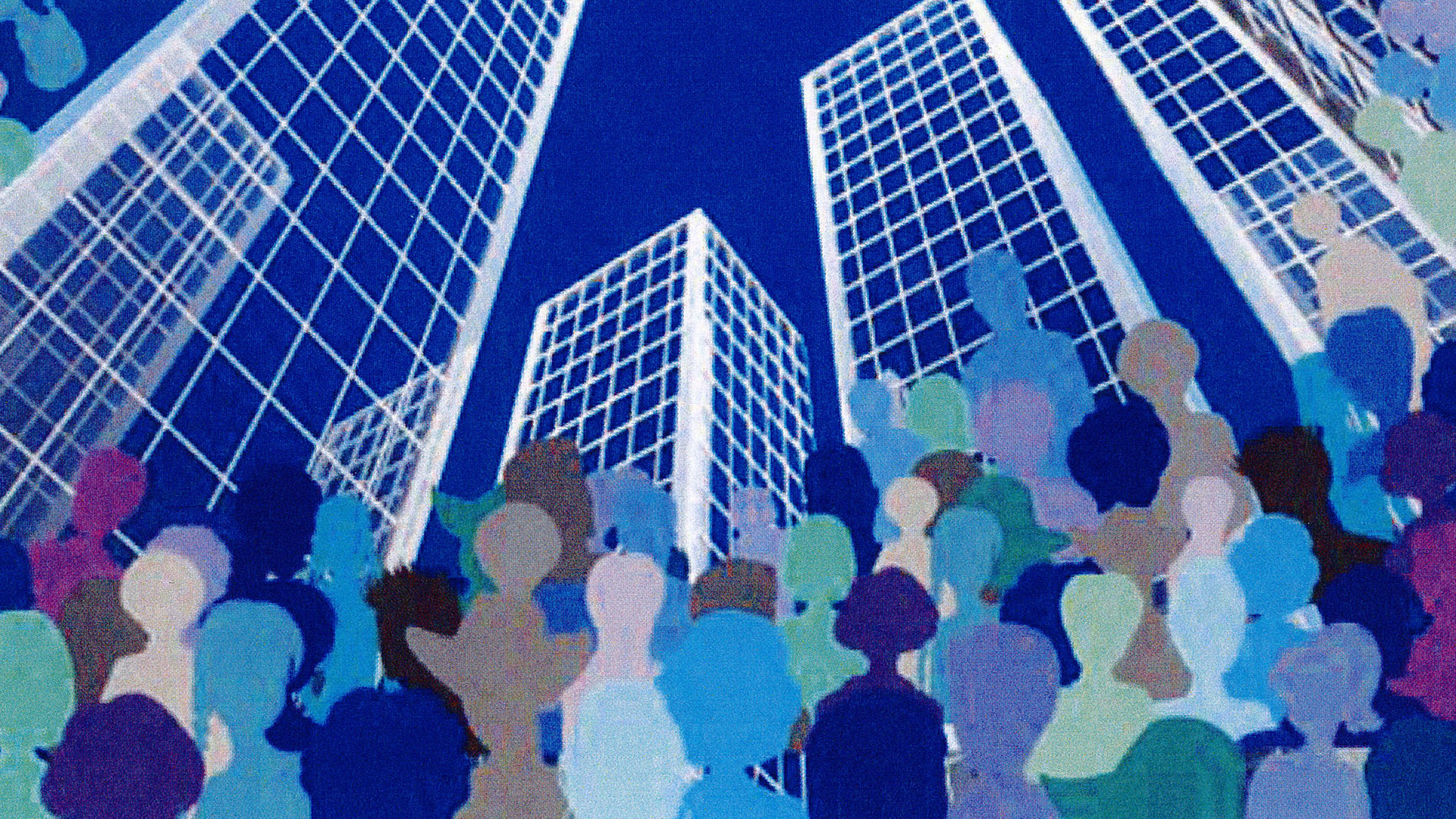 The world’s most advanced urban civilizations are impressive achievements of human planning, technology, engineering and imagination. Modern cityscapes appear to have been built with the specific aim of serving the needs of our civilizations and their institutions. But where does the idea of urban civilization, or the city itself, originate?

ERIDU AND URUK: THE ROOTS OF “PROGRESS”

The name Mesopotamia was used by the ancient Greeks to describe land between the Tigris and Euphrates rivers. It means literally “between the rivers” and largely corresponds to present-day Iraq. However, today the term has a broader interpretation, stretching to include parts of Syria and Turkey as well. The region, which incorporates the “fertile crescent,” is widely considered to be the cradle of human civilization.

Author and former journalist Paul Kriwaczek has observed that “ancient Mesopotamia acted as a kind of experimental laboratory for civilization.” It was into the rural environment of this region that the idea of civilization was born “in a single place, at a single time. From there and from then,” says Kriwaczek, “the concept spread at remarkable speed to conquer the world.”

One early human settlement in the south of the region was the city of Eridu. The central focal point at Eridu was a temple that was built and rebuilt several times on the same spot. Religion and collective civilization seem to have grown up together from an early stage. The pagan god worshipped in the temple at Eridu was called Enki. According to Kriwaczek, “the Eridu temple was the symbol of a community who believed in—perhaps one might even say invented—the ideology of progress: the belief that it was both possible and desirable continually to improve on what had gone before, that the future could and should be better—and bigger—than the past.” What Enki personified therefore, and what was worshipped at Eridu, was progress itself.

Sixty-five kilometers from Eridu, was Unug, later Uruk, in the land of Sumer. The early human settlement of Uruk, like Eridu, had also developed around its temple, in this case devoted to Inanna, a goddess of copulative compulsion and warfare. According to Kriwaczek, the idea of “sexual charm” associated with Inanna “was as important to the foundation of their civilization as Enki’s ideology of progress.” This idea for the inhabitants of Uruk, “was all that stood between survival and extinction. Make babies, was the rule, or disappear.”

The bounds of permissiveness in the worship of Inanna were essentially nonexistent. Gwendolyn Leick, an anthropologist and Assyriologist, argues that the “ritual personnel” of Inanna was not at all exclusive, but extended to “a contingent of transsexuals and perhaps homosexuals, as well as numerous women.” She notes further that “Uruk, ‘mother of cities’ in so many respects . . . may also have been the first to develop mentalities and facilities to challenge conventional sexuality.” What might seem strange however, is the religious basis for these foundational ideas.

If we remove the external religious paraphernalia evident here, perhaps what Uruk’s civilization experiment demonstrates is that the sexual revolution of the 1960s, or the conventions established for our own civilizations were not so revolutionary or original. How truly new then were the civilizations that grew up from the mother of cities?

BABYLON: THE RENEWAL OF OLD GROWTH

The progress experiments carried out at Eridu and Uruk, were not localized examples. They spread. It was the Amorite rulers who realized that the Sumerian brand of civilization could be taken to the next level. The multiple ethnicities within Mesopotamia could be forged into a single new state, centered around a new city, Babylon. The city became a significant built environment, and throughout its long history, underwent development and reconstruction as the progress experiment grew into a true metropolis.

Religious beliefs remained largely unchanged, about the only innovation being the introduction to the pantheon of Babylon’s patron deity Marduk, who—according to Kriwaczek—“slowly took over the status and prerogatives of Enlil, former king of the gods.” Continuity with the past was deemed important and consequently Marduk was cast as the son of Ea [Enki], Lord of civilization, and was said to rule alongside his father. A desire for this new civilization to retain its links to the past is also evident in that one district of the new city bore the name Eridu. It was here that the temple of Marduk, E-Sagila, was located. Kriwaczek points out that this “was the very name [E-Sagila] borne by the sanctuary of Enki in Eridu.” The next level for Babylon seems to have meant the perpetuation of past conceptions, only on a bigger scale. But what influence could this retention of old ideas in new forms have had upon our present?

As is widely known, we still use the Babylonian sexagesimal number system, based on multiples of 60: we attribute 60 seconds to a minute and 60 minutes to an hour. But perhaps the inheritance for modern civilization goes even further. As Leick observes, the “great majority” of texts surviving from Babylon are “economic in nature.” Babylon seems to have had a well-established economic system. Partnerships, borrowing, investments in the supply of grain and bread to temples and palaces are all evident. The lending was also targeted at much smaller borrowers over short periods of time, such as to farm workers and fishermen who needed to pay taxes. There are also examples of lenders for bigger ventures selling debt. Further, investments made in overseas trading expeditions “brought Babylonian merchants close to what we recognize as commodity futures.”

Kriwaczek cites examples suggesting that “there is not much about today’s commodity markets that an old Assyrian would not quickly recognize.” Its financial markets and empire exhibited a similar lack of sustainability to our own. “Assyria soon discovered a painful truth,” says Kriwaczek. “Empires are like Ponzi schemes: financial frauds in which previous investors are paid returns out of new investors’ deposits. The costs of holding imperial territory can only be underwritten by loot and tribute extracted by constant new conquests; empires must continue to expand if they are not to collapse.”

The type of knowledge that informed the building of Eridu, Uruk and Babylon continues to inform our world today. Modern civilizations still strive towards the new and the better, but is what Kriwaczek describes as the “creative force behind all history” really directing humanity to the next stage? Its character, it would seem, is only cyclical death and destruction. The ability to usher in the truly new seems to be entirely beyond humanity’s collective effort.