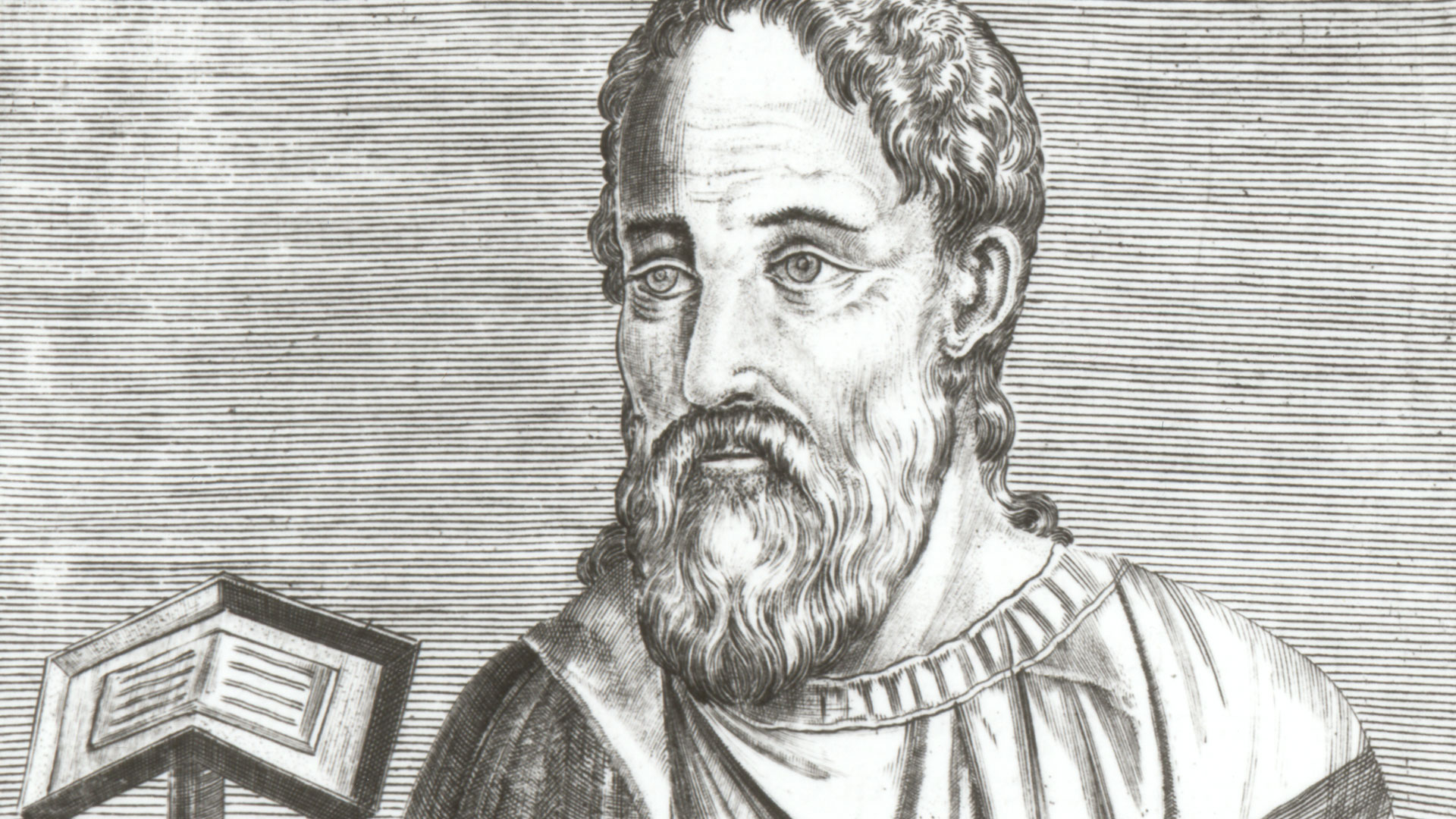 It has been said that all other church historians begin where Eusebius of Caesarea leaves off. His Ecclesiastical History, written during the early fourth century, covers one of the most important periods in Christian history: from the birth of Christ to the time of Constantine the Great.

Critics of Eusebius accuse him of lacking critical judgment and literary style. In his day, however, he was highly regarded both as a Catholic bishop and as a historian by many in high places, including the bishop of Rome and the emperor Constantine. This allowed him access to the imperial archives and the opportunity to study a wide range of documents, many of considerable antiquity. Because much, if not most, of this material is now no longer extant, the service rendered by Eusebius to later generations lies in his extensive quotations from such works.

A good example is his statement in Demonstratio Evangelica, or The Proof of the Gospel (3.5.112), that some of the apostles preached the gospel in “the land of the Isles of Britain.” Where did Eusebius get this information? Possibly from now-lost books (such as the second-century Concerning the Origin of the British Church by Elvanus) whose names are occasionally found in various ancient works.

Eusebius was born about 263 C.E., probably in Palestine. He was educated at Antioch and Caesarea, where he formed a close relationship with the learned presbyter Pamphilus, whose name he added to his own. Pamphilus was the owner of a large library and the founder of a theological school, in which Eusebius taught.

During this period Eusebius devoted a great deal of his time to studying the works of the second-century Catholic church father Origen, which Pamphilus had collected as a feature of his library. This interest led to the two men writing Apology for Origen, the first of five books written in defense of the earlier cleric’s teachings. For Catholics, this was a controversial move, as some considered Origen’s writings heretical.

Following the imprisonment and martyrdom of Pamphilus during the persecution of Christians by Emperor Diocletian, Eusebius visited Tyre and Egypt, and at some point he, too, was imprisoned. This persecution (303–313) was the longest and most severe the church had experienced up to that time. It ended with the Edict of Milan, by which Constantine and his fellow emperor, Licinius, decreed that Christianity would henceforth be tolerated throughout the empire. Although many were martyred during the course of the persecution, Eusebius survived. He became bishop of Caesarea by 315 and continued in this position until his death some 25 years later.

Eusebius played a significant role in the doctrinal debates and disputes that troubled the Catholic church during the early fourth century. This included issues of Christology relating to the nature of Jesus Christ. Had He always existed in some divine form prior to His human birth? Had He enjoyed a similar status to that of the Father, or was He a created being of lower status? Eusebius was present at the Council of Nicea (325), where the subject was hotly debated. His firsthand account of the proceedings has been a valuable record through the ages.

The bishop wrote several books against those who were considered to be spreading heretical views—even though Eusebius had been accused of holding those same views. Despite this, and his support of Origen, he was generally regarded as an orthodox Catholic by the standards of his time. Would modern Roman Catholics regard him in the same light? Perhaps not. When Eusebius received a request for a picture of Christ from the emperor’s sister, Constantia, his response was that no Christian would even think of owning or painting such a picture. The Second Commandment proscription against carved images (Exodus 20:4; Deuteronomy 5:8) had up to then been seen to apply to all forms of art that represented God.

[Eusebius] used the resources at his disposal to focus attention on the church he saw as the true descendant of first-century Christianity.

Eusebius is best known today for his Ecclesiastical History. His purpose in writing the history was to connect the church of which he was part to the beginnings of Christianity. But his history is very one-sided. He used the resources at his disposal to focus attention on the church he saw as the true descendant of first-century Christianity. Other groups that existed in the early centuries were introduced only as they conflicted with or were overcome by the church of which Eusebius considered himself a member. Given the changes brought about within the empire by Constantine, Eusebius also wanted people to recognize the emperor as a champion of that church. In fact, all of his writings, whether historical or biographical, are written to establish the Catholic church as the church of Constantine. The historian made it very clear that he regarded that branch of Christianity as the true church.

Eusebius has nevertheless provided benefits to all in that he did acknowledge the range and diversity of thought and action that existed among groups described as Christian in the first three centuries after the death of Christ.

His support for the Catholic church and the changes effected by Constantine also provided benefits to Eusebius himself, the greatest of which may have been the relationship that developed between him and the emperor. Exactly when the two men first met is not known. That they became friends, however, is suggested by several references to Eusebius being invited to the palace to dine with the emperor. They also appear to have exchanged letters on several occasions. Eusebius came to see himself as a spiritual advisor to Constantine. The relationship also led to a posthumous biography, Eusebius’s Life of Constantine, generally considered a panegyric; that is, a highly flattering account of the emperor’s life.

Eusebius died around the year 340. His life spanned one of the most traumatic and interesting periods in the history of Christianity. Not everyone would agree with his doctrinal position on a range of subjects, but few would deny the unique contribution he made by bringing to light so many events that took place during the first 300 years of the Christian era. Without his efforts, so much of this fascinating material would have been lost and therefore unknown to later generations. In that sense, he has appropriately been described as “the father of church history.”