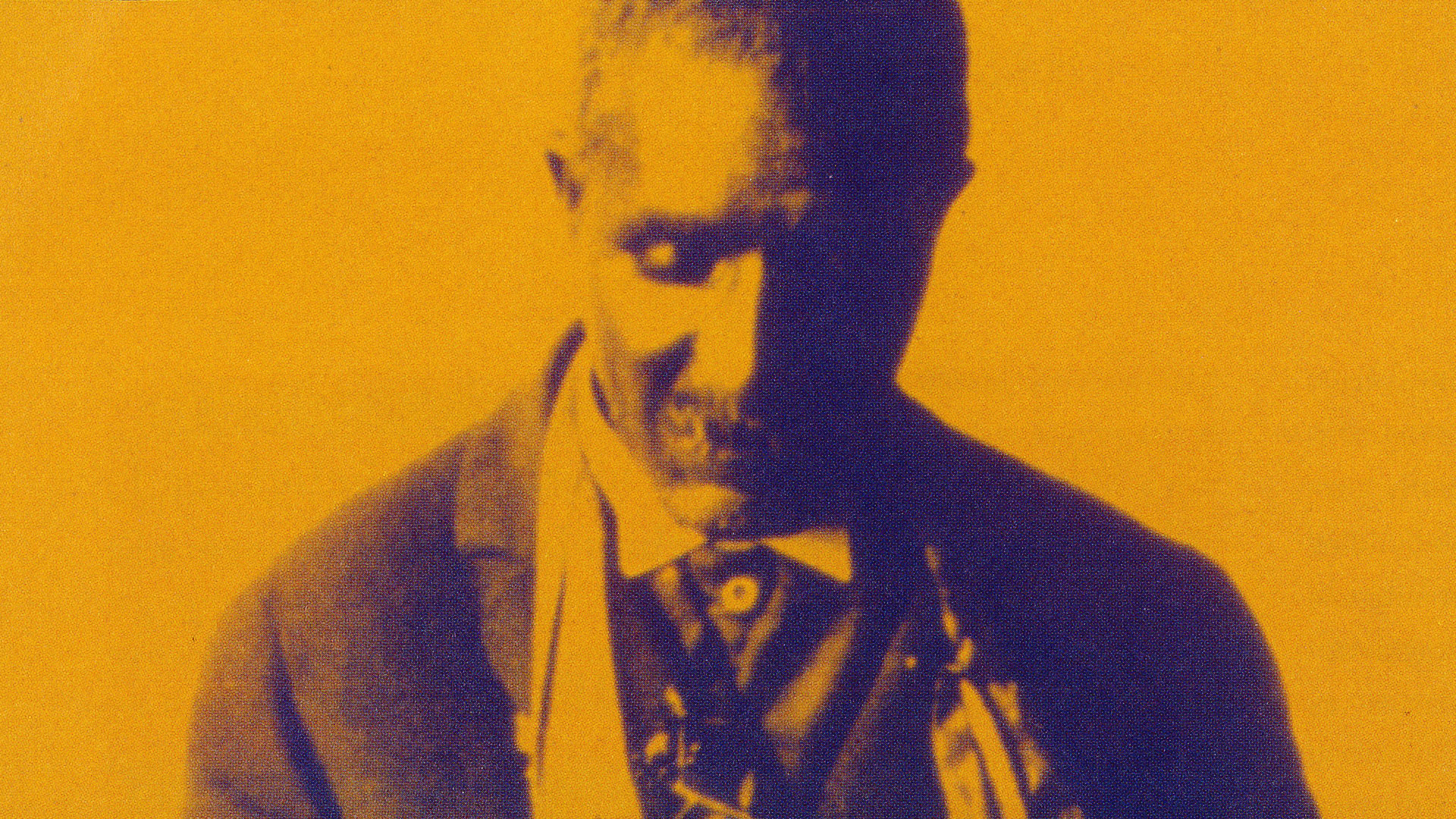 Heads of state from Mahatma Gandhi to Joseph Stalin sought his talent. The top business leaders and entrepreneurs of his day eagerly desired to work with him. Henry Ford offered him unlimited resources, laboratory facilities and assistants if he would do research for his company. Thomas Edison reportedly told him, “Together we can remake the world.”

How is it that George Washington Carver, who was born a slave in southern Missouri and orphaned as an infant, could generate such demand and respect? What insight could this humble teacher of botany and agriculture bring to a world that was racing into an industrial and technological future?

Carver was born sometime near the end of the American Civil War on a small plantation. While he was still an infant, a marauding band of criminals kidnapped him and his mother. The owner of the plantation was able to rescue Carver, but his mother was never found. Thus began a difficult life, with many obstacles to be overcome.

Carver was unable to attend school regularly until he was 12, but he desperately wanted to be there to learn as much as he could. He was forced to leave home and live with another family in order to attend school, paying for his board by doing the household chores. According to a number of accounts, he had to forgo recess at school so he could return home to help with the laundry, but he invariably took a book with him and continued to study during his chores.

Throughout his education, Carver spent almost as much time working to pay for his schooling as he did studying. But he was determined to learn, and neither lack of money nor the walls of racial discrimination that so dominated late-nineteenth-century America would deflect him from his goal. Despite all the obstacles, his attitude remained free from bitterness, his character bolstered by a warm and charismatic humility. Very often his gentle nature defused the tension when racially motivated criticisms and attacks came his way. His fellow students loved him and came to his defense many times when he faced the specter of hatred that still haunted the nation.

In 1890 he enrolled in Iowa’s Simpson College to study art and music. He was quite a good artist by most accounts, but opportunities for blacks in those fields were limited. So on the advice of a friend, he returned to his first love, agriculture and botany, with which he had become fascinated while growing up on the plantation. His motivation for this change was selfless. He felt that he could serve his people more through a knowledge of agriculture than through art. As a result, he left Simpson after one year and enrolled in Iowa State University.

Carver completed his master’s degree at Iowa State in 1896. But even before he graduated, his reputation as a bright student, researcher and inspiring teacher began to spread. Many universities and colleges were ready to offer him a position.

Serving the Poor, Impacting the World

The offer Carver finally accepted was not the most lucrative, but his choice was based on how he could best help former slaves. On March 26, 1896, Booker T. Washington offered him the chance to concentrate on his heart’s desire. Washington had established the Tuskegee Institute in Alabama as one of the first institutes of higher learning for African-Americans. Washington wanted to establish an agriculture school there, realizing that many former slaves had taken up farming as a means of subsistence. He looked to Carver to head it up.

Washington’s focus was to empower blacks by helping them become an integral part of the economy. Carver agreed with this philosophy and wanted to join in the effort. He wrote to Washington, “It has always been the one ideal of my life to be of the greatest good to the greatest number of ‘my people’ possible . . . feeling as I do that this line of education is the key to unlock the golden door of freedom to our people.”

His work would impact the lives of more than just African-Americans. Carver’s research played a big part in transforming the agricultural economy of the deep South from one based on “King Cotton,” which depleted the soil, to one based on other crops such as peanuts, sweet potatoes and soy beans, which helped restore the soil.

Carver’s work included the teaching of soil improvement and the diversification of crops. He discovered hundreds of uses for the peanut, the sweet potato and the soybean, thus stimulating the cultivation of these crops. He devised many products from cotton waste and extracted blue, purple and red pigments from local clay. American dye companies relied on his research and advice to produce dyes during the Second World War, when the traditional resources for these became scarce.

Traveling around the South, Carver educated local communities on how to improve their farming techniques and on how common plants, weeds and elements in nature could be utilized as a substitute for industrial products that were too expensive or hard to find. He was ready and willing to share any of his knowledge with anyone else for, as he put it, “the price of a postage stamp.”

Carver believed that no one need ever starve if they knew how to utilize indigenous wild vegetation. It was this insight into the natural world that led the likes of Joseph Stalin and Mahatma Gandhi to seek out Carver’s knowledge. Facing widespread starvation in their nations, both men asked for his help. The government of Britain also reportedly contacted him in the early part of World War II to help them prepare for the possibility of famine.

Old Values for the New Millennium

Carver’s world of family farms and agriculturally based communities gradually faded. Technological advances in the decades after his death brought sweeping changes to agriculture in the Western world, making many of his discoveries seemingly irrelevant. His work appears insignificant in the fast-paced, information-driven economies of today. Yet one thing he taught that will never become passé lies in the area of character.

His primary motivation was not the amassing of wealth (he reportedly turned down a job offer from Thomas Edison that would have given him a six-figure salary). Carver treasured something of much greater value: knowledge. But not just knowledge for the sake of knowledge. His overwhelming desire was to use what he learned to help the less fortunate. Richard Pilant, who was instrumental in establishing Carver’s birthplace as a U.S. national monument, wrote that Carver began each day with an earnest prayer that God would reveal to him the secrets of the flowers, plants, soil and weeds so that he might help “put more food in the bellies of the hungry, more clothing on the backs of the naked, and better shelter over the heads of the homeless.”

Carver believed that science could unlock the secrets of the universe, but he also recognized that nature was not something to be taken for granted.

He believed that science could unlock the secrets of the universe, but he also recognized that nature was not something to be taken for granted. He deeply believed that nature was created and that the best scientists understood this fact. Carver was ridiculed by the New York Times after a speech in which he said, “I never have to grope for methods; the method is revealed at the moment I am inspired to create something new.” He concluded by saying that, without God to “draw aside the curtain,” he was helpless.

Carver’s untiring and selfless devotion to help the poor and unfortunate sprang from a profound humility. The source of that humility was his faith in God. Carver always gave credit to his Creator for each remarkable discovery he made and for all the accomplishments in his life—which were considerable.

We might well reflect on the character Carver exemplified—qualities of humility and selfless concern for others. Such character, seemingly ever harder to find, is of even greater value and relevance as we face the complexities and challenges of a new millennium.