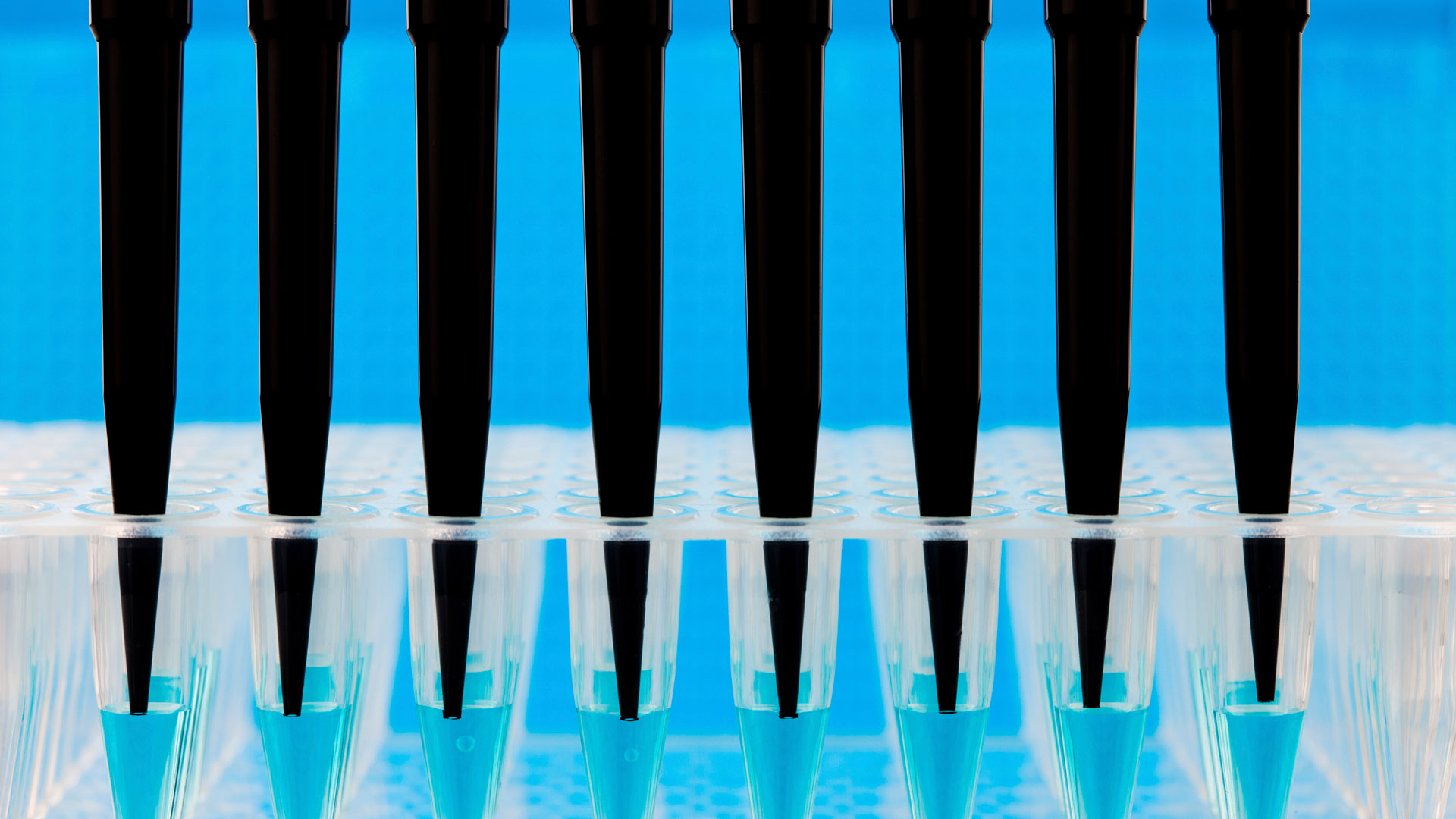 Great molecular strides into cell reprogramming may have caused the debate over therapeutic embryonic stem cells to be left behind in the wake of progress. Until only the last few years, it was dogma that differentiated body cells could not be coaxed back to a pluripotent or stem-like state. It was not believed that spinal cells, for instance, could themselves regrow: thus the perceived necessity of introducing new cells derived from an embryo-duplicating process. This concept is apparently no longer held to be true.

While not yet clinically ready (that is, not ready to be tried with human patients), procedures for returning adult cells to stem cell-like function are under close scrutiny. It has also become clear over the last few years that adult bodies are naturally endowed with many different types of stem cells; it is possible that these merely need to be harvested, cleaned up, and reinserted in the patient in order to inspire regeneration of lost functions or for the repair of injuries (see our Special Report: The Stem Cell Question).

While this sort of extract-clean-implant process has had success in veterinary rehabilitation of injured horses, domestic pets, and many years of “proof of concept” work on the laboratory front using mice and rats, it has until recently been seen as too risky for humans. However, from less regulated and careful venues around the globe, similar successes have been reported in human subjects. Now the therapy is joining the mainstream.

In the United States, Eduardo Marban, director of the Cedars-Sinai Heart Institute, recently began an approved clinical trial using autologous stem cells for heart repair. Autologous cells are mined directly from the patient and are thus immune-compatible and have none of the concerns associated with embryo-based research. “Five years ago,” Marban states in a press release, “we didn’t even know the heart had its own distinct type of stem cells. Now we are exploring how to harness such stem cells to help patients heal their own damaged hearts.”

Researchers hope that a similar technique could delay the onset of symptoms in people with degenerative diseases such as Alzheimer’s or Parkinson’s. Without a doubt, the potential to replace or restore diseased or damaged organs does exist, either through adult or embryonic or reprogrammed stem cells.

Still, in terms of aging and death, this is in a sense only treating the symptom. While these are positive and exciting advances in the treatment of debilitating and tragic human maladies, patching and repairing will not stop our bodies as a whole from aging. To reach this greater goal of longevity escape velocity (LEV), de Grey’s term for a state in which one is able to reverse aging faster than one approaches death, other processes that degrade the cell must yet be overcome.