Elder abuse is a serious problem, not just in some nations but around the world. “It is a problem that crosses all geographic, socioeconomic, racial, and ethnic barriers,” states Elizabeth Podnieks, vice president of the International Network for the Prevention of Elder Abuse.

The descriptions of various forms of abuse (see “What Constitutes Elder Abuse?”) sound appalling, and most people are aghast to learn that such mistreatment is even being inflicted on many older people. But the problem isn’t inevitable: certain factors put some people at a higher risk for abuse—either for inflicting it or for becoming victims.

“Many people are ill-prepared or inexperienced to care for a senior,” says Carmel Bitondo Dyer, codirector of the Texas Elder Abuse and Mistreatment Institute. On the other hand, she continues, “if somebody had to care for a child, there are lots of books written about it, or you could just go to your grandmother and say, ‘What do I do when the baby does thus and such?’ But there’s not that same support and information available to caregivers of seniors.” This can lead to unintentional abuse and neglect, according to Dyer.

Podnieks cites the case of a woman who tied her dependent, elderly mother to a chair (with food and water at her side) while she was away at work all day. “The mother had Alzheimer’s and was a wanderer, so the daughter thought it would be a good idea to tie her mother up to keep her safe,” she relates. Podnieks says the daughter wasn’t trying to be abusive; she just had no clue that this wasn’t the right way to handle the situation.

What causes families to self-destruct, and how can the greater community help couples solve relationship problems and perhaps even prevent family violence? 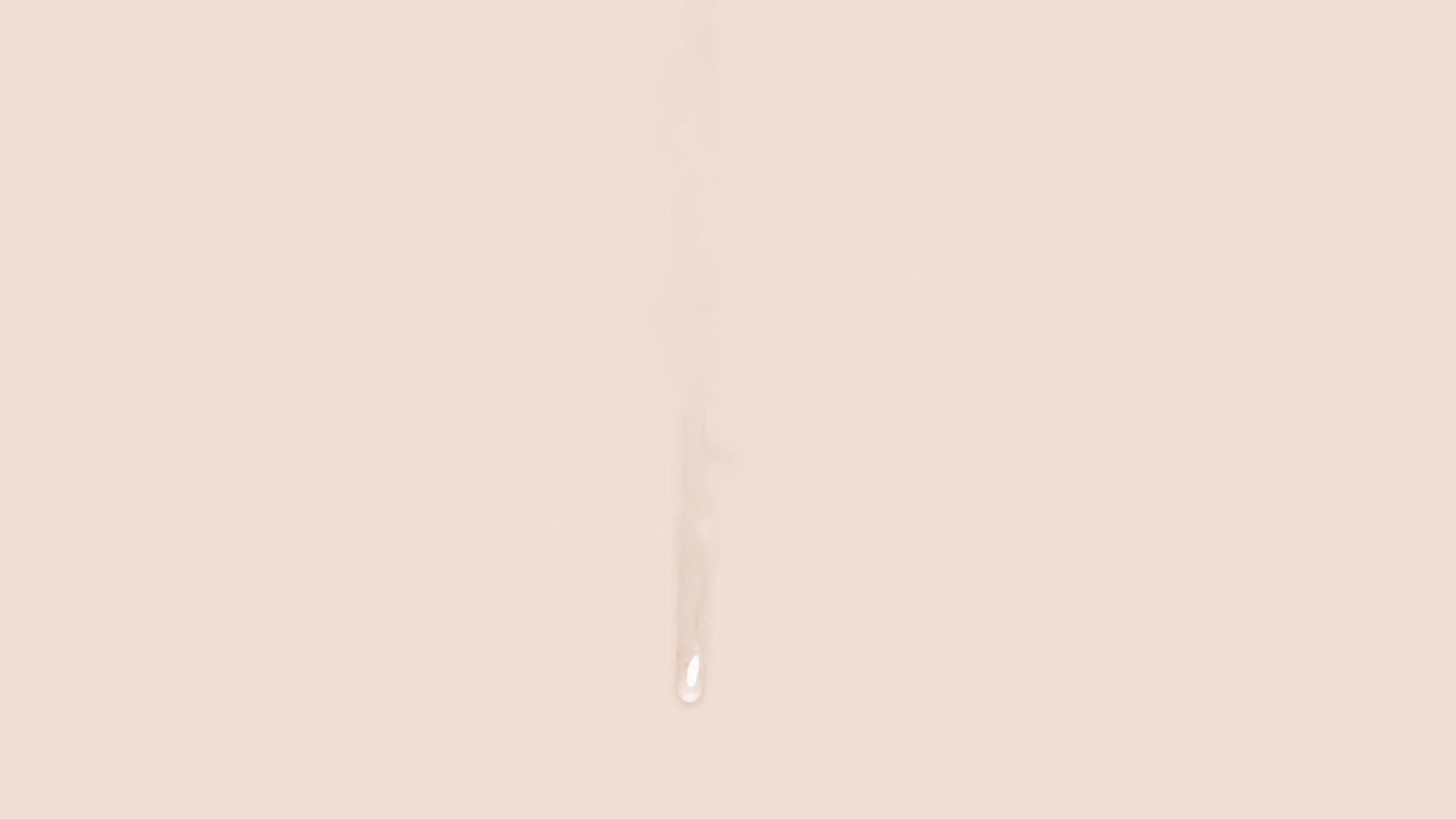 2) A history of family violence

In many cases the perpetrators of elder abuse were once abused themselves, creating a cycle of abuse. “Often we find that when the wife is abusing a frail husband, it’s retribution because she was abused by him in the past. Now he can’t defend himself and she’s getting back at him,” says Deana Johnson, executive director of the Council on Aging in Windsor, Ontario. The same holds true for children who were mistreated by parents. “The mother may have been an abusive parent, and now the child is expected to care for her in her old age and he becomes the abuser,” Johnson says.

3) Personal problems of the abuser

Some caregivers may be at increased risk for abusing elders as a function of their own shortcomings. An individual who suffers from problems such as drug addiction, alcoholism, emotional disorders, physical ailments, unemployment or financial difficulties is much more likely to become an abuser than a person who doesn’t face these kinds of challenges.

“An individual with a lot of emotional or health problems may already have enough to deal with. Having to also care for an elderly relative might just push him over the edge,” says Laura Mosqueda, director of the Elder Abuse Forensic Center in Orange County, California. Feeling overwhelmed, the caregiver may take out his frustrations on the elderly person, either by being verbally abusive or physically violent. If the caregiver has a gambling or drug problem, he may also be tempted to financially exploit an elderly relative in order to pay for his addiction, she adds.

4) Physical or mental impairment of the older person

Some studies suggest that an older adult with a physical or mental impairment, such as Alzheimer’s disease, is more likely to be abused than a senior citizen who is in good health.

“As older people’s needs increase, their vulnerability to being abused increases, because they might begin to need more help with intimate things like bathing, grooming and hygiene,” Mosqueda explains. “The spouse or child as caregiver may be getting more and more stressed, and might now be bringing other people in to help. As more caregivers get involved, there is an increasing number of possible perpetrators of abuse.”

The stress of everyday living can also factor in to the equation. “Women in particular are often being pulled in every direction,” says Lee Stones, a gerontologist based in Thunder Bay, Ontario. “They have their careers, family and household responsibilities, and they’re overbooked and overworked.” This “sandwich generation” will often end up taking in elderly parents who can no longer live on their own and may not be able to afford an assisted-living situation.

With only so much time in the day, female family members may not have the time or energy to provide proper care to elderly relatives, resulting in unintentional neglect. “Somebody’s going to get the short end of the stick,” Podnieks says, “and it’s usually the older person because he or she is the least threatening to the caregiver’s situation.”