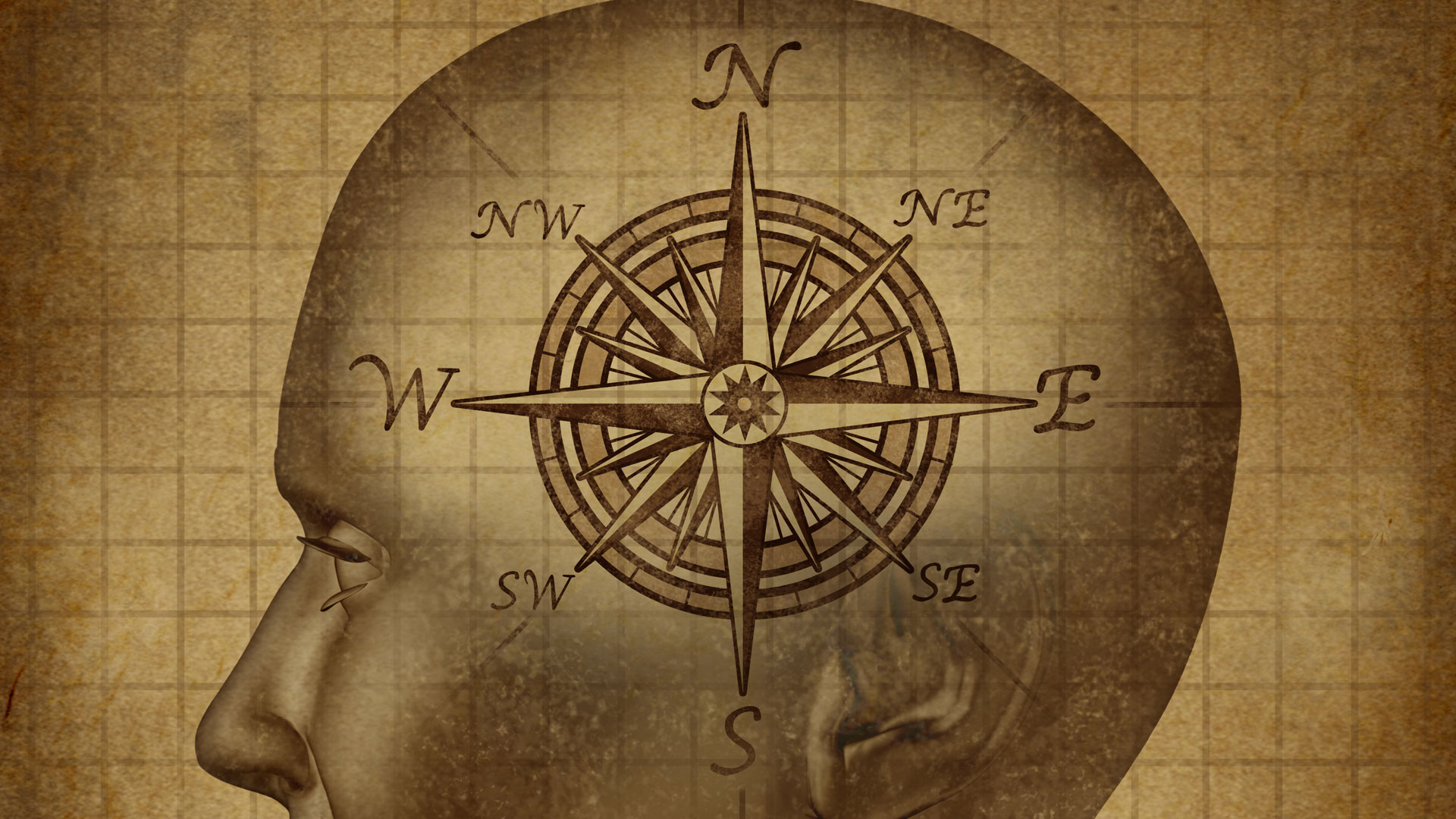 The ability to interact well with others is based on shared ideas, especially those concerning moral values and what it is that constitutes and defines ethical behavior; one’s sense of right and wrong is an obvious driver of human relationships.

Even though the rules that guide morality seem to be in constant flux in our postmodern world, one source of guidance that remains steady is the Bible. Within it are records of a variety of instances where relationships were uplifted through mutual respect and trust or ruined through misguided moral sensibilities.

The book of Job provides an especially powerful lesson in this. It’s a study in discovering how one’s own sense of rightness can be misaligned to the detriment of relationships. Following a disastrous turn of events in Job’s life, he had difficulty reconciling his afflictions with the fact that he was, in fact, a moral person (Job 1:1). He maintained that the Creator “knows the way that I take; when he has tried me, I shall come out as gold” (Job 23:10). This statement reveals an overconfidence in his own self-opinion. His lack of humility stood in the way of his relationships with friends and with God Himself.

Although Job at first believed he understood God and His way, he eventually came to realize that, righteous though he was, he had been operating under a false sense of position and of his own importance in relation to God: “I had heard of you by the hearing of the ear, but now my eye sees you; therefore I despise myself, and repent in dust and ashes” (Job 42:5–6).

At the heart of the biblical system of morality is an understanding that we are not the center of everything; we are each a small part of a much larger whole, with an all-powerful God at the center. His Ten Commandments sum up an enduring way of life, a way that equates to loving and respectful behavior toward both neighbor—treating others as we want to be treated—and God. In this we move toward God and His standard.

The world as a whole does not operate from this moral standard, and Jesus warned that His followers would live a conflicted life as a result (Mark 10:29–30; John 16:33). To paraphrase the apostle Paul, we need to step away from the idea that our own sense of rightness, based on human standards, is all we need—and test the “good and acceptable and perfect” ways of God (Romans 12:2).