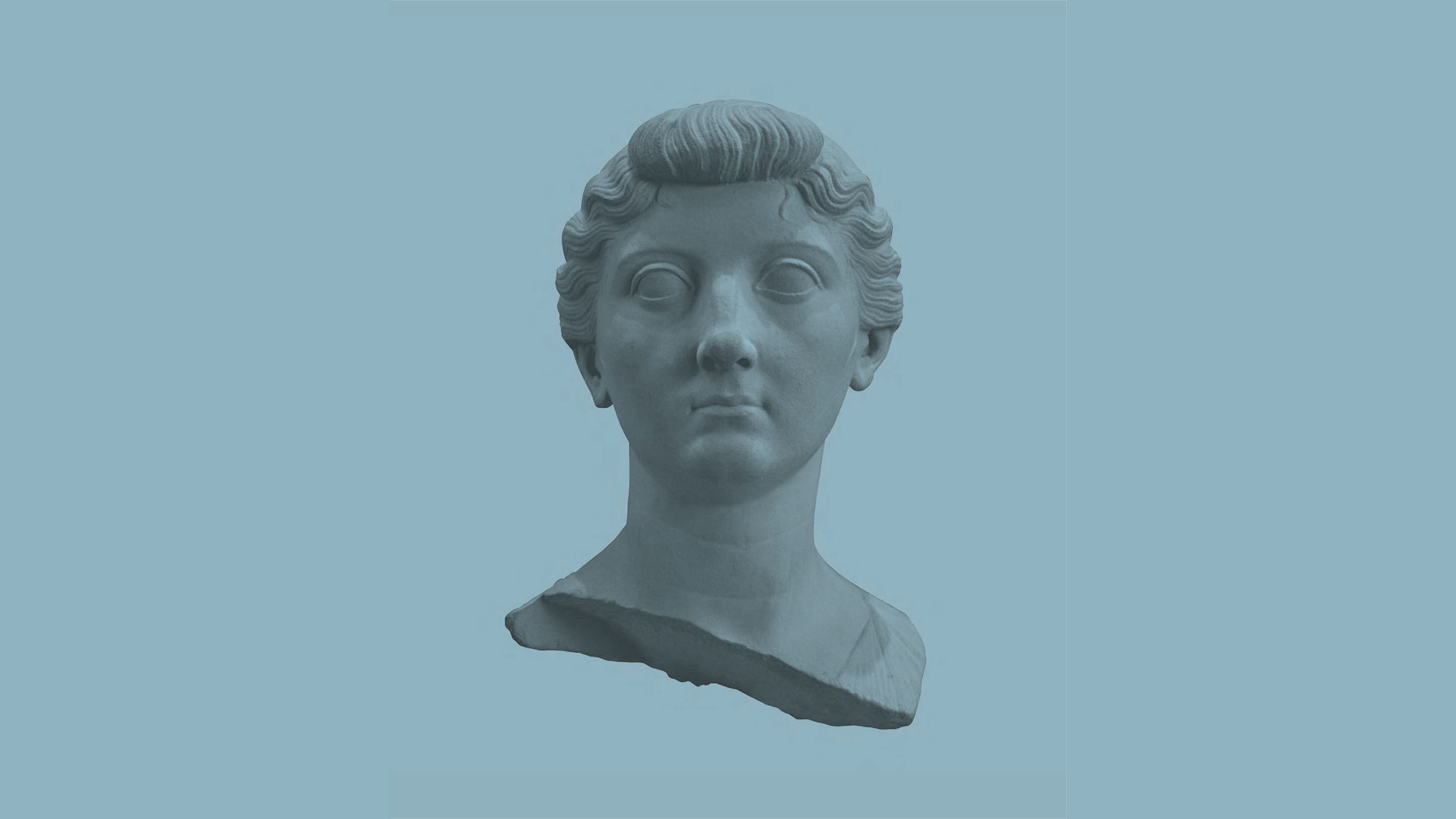 A recent visit to western Turkey has brought many things back to mind, created new impressions, and reinforced the value of learning about people in their environment.

The Republic of Turkey has been in the news because of its shared border with Syria and the steady flow of refugees from that war-torn land. A Muslim society ruled by a conservative government, Turkey is a member of NATO. Its economy makes it an important trading nation, its major partners being Germany, Russia, Iraq, Iran, the United Kingdom, the United States, Italy, France, China and the United Arab Emirates.

Yet Turkey is also an ancient nation with Hittite, Hurrian, Phrygian, Lydian, Lycian and Carian lines of descent. Its Greek and Roman periods are familiar from the many archaeological sites visitors frequent. The reason for my recent journey was to revisit the locations of the seven churches of the book of Revelation.

In the first century, the best-known ancient city in the Roman province of Asia was Ephesus, with a population usually estimated at about 250,000. Today, as a tentative World Heritage site, it is still high on the list of places to visit. In Roman times it was also a place to visit, because it housed one of the seven wonders of the ancient world, the Temple of Artemis. The goddess was named Lady, Savior, Queen of Heaven and Queen of the Cosmos.

In the city’s theater, still extant today and seating 20–24,000, a riotous gathering of artisans opposed the apostle Paul’s teaching about idols made with hands (Acts 19). Fearful for his safety, his city-leader friends insisted that he not enter the theater to plead his case. Wisely, he did not and lived to work in other places.

About 80 miles north of Ephesus is the impressive Greco-Roman city of Pergamos (modern-day Bergama). The city was famed for its ancient library and center of healing arts; its acropolis rises over the surrounding countryside and is dominated by the remains of the Altar of Zeus and the Temple of Trajan. When John wrote Revelation, most of these structures were visible. His reference to “Satan’s throne” may mean the 24-7 pagan altar, or the city as a center of Roman persecution of those who refused to worship the emperor.

About 140 miles to the southeast of Bergama are the ruins of Laodicea, famed in the first century for superb black wool, eye salve, banking and commerce. Over the past decade, many discoveries have been made about the wealthy city, including streets, temples, houses and gateways. With reconstruction in progress, one can imagine that one day the archaeological site may rival the one at Ephesus.

“What has been will be again, what has been done will be done again; there is nothing new under the sun.”

But why visit these dusty places except as historical curiosities? The 80 or so people who accompanied me on the recent journey enthused about it for several reasons. Culturally, it was a mind-expanding experience to come to appreciate a high culture in a moderate Islamic setting, to enjoy the warmth and hospitality of a people with a long history. Historically, it put human endeavor in a valuable context. Human beings have had the same stresses and strains, struggles and accomplishments for thousands of years (no room for arrogance about 21st-century life!). Biblically, the setting and lessons of the seven church congregations to which John wrote deliver a powerful reminder that values are worth holding on to, and that compromise never brings lasting reward. Only by overcoming human nature’s downward drag will we attain life forever (see Revelation 2 and 3).