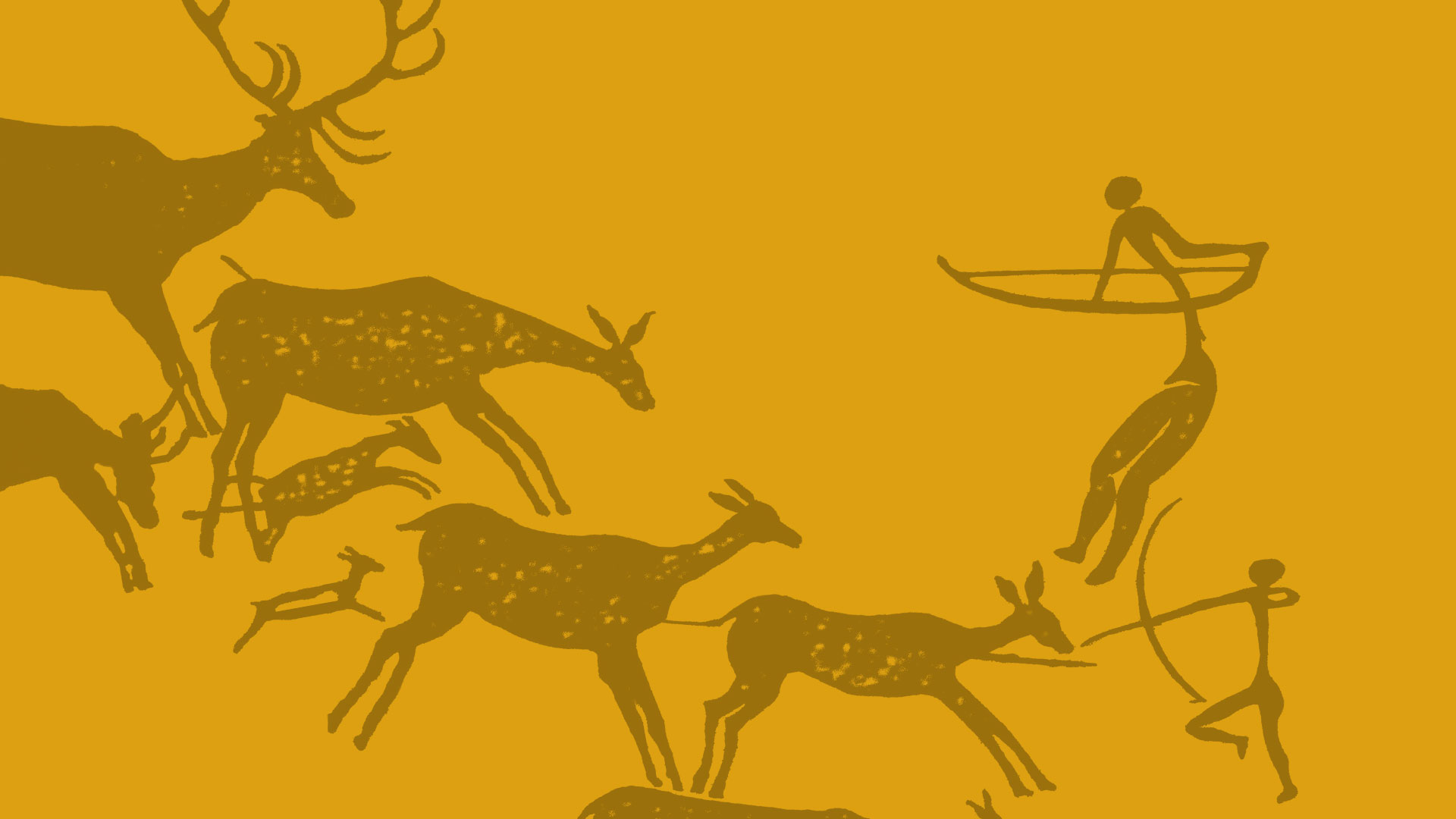 Asking what makes human beings unique brings to mind an interesting list of attributes and activities, both positive and negative. From self-awareness to free moral agency, from conscience to the capacity to imagine, these traits distinguish us from other species. Then there’s the capacity for spoken language, which some say is the most distinctive difference, even innate. Others would claim that the sophisticated human hand is a key to human superiority over animals. More troubling, some might list the deliberate decision not to reproduce ourselves, and more darkly still, the willing invention of weapons that assure mutual mass destruction, threatening extinction of the species. Nothing else in nature does that.

While we could continue to list distinctives from our human viewpoint, at Vision we want to allow the nonmaterialist perspective to inform our understanding. Where can we go for spiritual knowledge about human uniqueness? Often spurned as a source of understanding and deemed primitive in a postreligious age, the book of Genesis is by definition an account of origins. It has some intriguing statements about human uniqueness.

Often spurned as a source of understanding and deemed primitive in a postreligious age, the book of Genesis is by definition an account of origins. It has some intriguing statements about human uniqueness.

Consider first that each life-form mentioned is separated from others by its unique identity—its “kind.” In chapter 1, vegetation is said to be different in kind from fish and birds, which are different from each other and from wild and domestic animals and reptiles. And each in turn differs from humankind. Other parts of the biblical record provide more information. The apostle Paul confirmed thousands of years later that “not all flesh is the same, but there is one kind for humans, another for animals, another for birds, and another for fish” (1 Corinthians 15:39). Paul’s focus here is on the physical. In Genesis, we are also told that we differ in another important way. God says, “Let us make humankind in our image, after our likeness” (Genesis 1:26, the NET Bible). Here is a unique statement about uniqueness. Humanity is the only part of creation that bears God’s likeness. And just as God is sovereign over His creation, He intended humans to have dominion, but not ruinous domination, “over the fish of the sea and the birds of the air, over the cattle, and over all the earth, and over all the creatures that move on the earth.”

How does this likeness with God translate to the human mental sphere? Here we come upon another essential difference. The book of Job states, “It is the spirit in man, the breath of the Almighty, that makes him understand” (Job 32:8). Indicating that there is a nonmaterial difference between humans and animals, the wisdom book of Ecclesiastes ponders, “Who knows whether the spirit of man goes upward and the spirit of the beast goes down into the earth?” (Ecclesiastes 3:21). And Paul asks, “Who knows a person’s thoughts except the spirit of that person, which is in him?” (1 Corinthians 2:11). Thus the biblical accounts show that the “spirit in man” is unique to humans. One effect of this spirit is that it promotes imagination, because additionally God “has put eternity into man’s heart” (Ecclesiastes 3:11). We can imagine the future. We can have a sense of destiny and purpose.

What else makes humanity unique from the biblical perspective? There is yet one more spirit that can play a role in human life. The truth about it is the capstone on human difference and uniqueness. Paul teaches that the human spirit can interface with the Spirit of God to fulfill the ultimate purpose of God’s creation. He says, “For his Spirit joins with our spirit to affirm that we are God’s children” (Romans 8:16, New Living Translation).