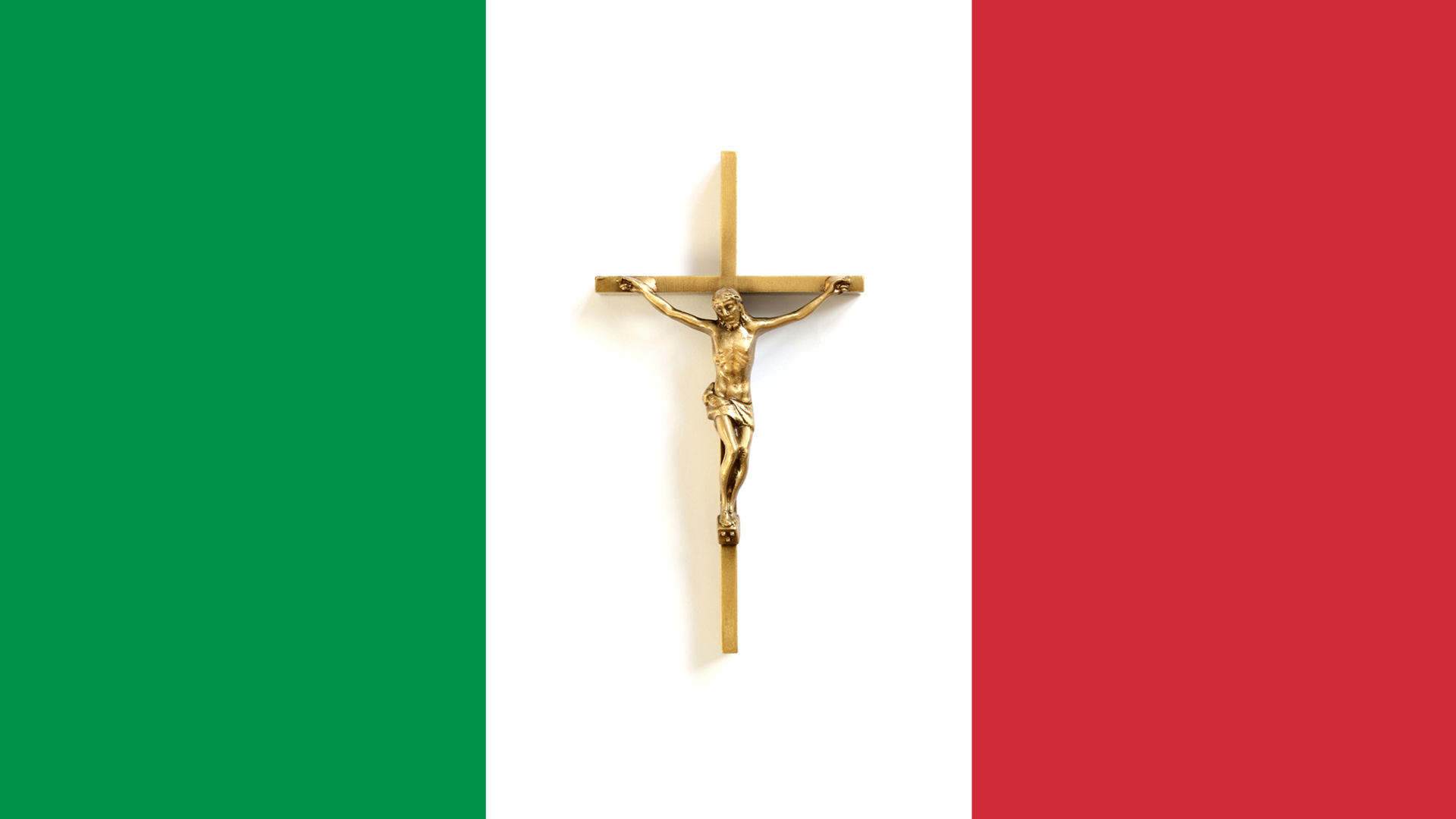 I was not surprised recently to read on the BBC News website about a newly publicized document that eulogizes Benito Mussolini and the rise of his fascist movement. What is unusual is that it is written in Latin and buried, unreachable, at the base of a still-standing obelisk in Rome, erected in 1932 as part of the Foro Mussolini sports complex. The parchment’s 1,200-word message, composed by Italian classical scholar Aurelio G. Amatucci (1867–1960), was recently pieced together from little-known documentary sources by two contemporary scholars, Han Lamers and Bettina Reitz-Joosse.

The document’s contents didn’t come as a surprise because, after several years of studying and writing about the fascist dictator, it was clear that they fit perfectly with the man as he apparently saw himself: God’s early-20th-century gift to the Italian people. A few years ago I toured the Foro with eminent scholar of fascism Emilio Gentile and heard all about the dictator’s delusions of grandeur. The professor confirmed what I had written in a series about history’s false messiahs and the role that religion and its symbols have played in establishing men like Mussolini, even legitimizing them in the public’s eyes.

With respect to the Latin document, Lamers told the BBC that “the text presents Mussolini as a kind of new Roman emperor, but also, by using biblical language, as the saviour of the Italian people.” The scholars’ book talks in more detail about the usurping of scriptures about Christ and applying them to Mussolini such that he became a false messiah in a very direct way. They say that according to Amatucci, “Mussolini . . . had restored ‘to the Italians that Italy, which the ancient Romans had made the light of the entire world.”’ Further, they emphasize, “the theme is connected with the recurrent image of the ‘Duce’ as the ‘bringer of light’. Such light metaphors serve to suggest the substitution of the Christian messiah by his earthly, Fascist counterpart: the ‘Duce’ assumes the role of Christ as the modern ‘light of the world’ [see Luke 2:32; John 8:12], while Fascism takes the place of Christianity as the illuminating force in the world.”

“In the Codex Mussolini is clearly cast as an earthly messiah‑figure.”

The idea for Vision’s series on false messiahs grew from a realization that Christ Himself had mentioned the coming of such people following His departure. The buried Latin text as set out by the scholars is an astonishing piece of evidence that Mussolini did fulfill Jesus’ words of warning about imposters coming in His name. When Jesus told His disciples that “many will come in My name, saying, ‘I am the Christ,’ and will deceive many” (Matthew 24:5), He did not mean that they would say that He, Jesus, is the Christ. Though some older Bible translations omit the quotation marks, the construction of the Greek text indicates that “I am the Christ” is, in fact, a direct quote; Jesus was putting these words in the mouths of those who, at some future time, would put themselves in the role of Christ and claim themselves to be saviors, specially anointed for the task. There have been many such imposters across the centuries, and they have deceived the many. While there have been those who thought that they were the Messiah or the Christ in a purely religious sense—and who deceived some—these individuals didn’t fool the many. Far more have been deceived by the politically motivated savior types who used the trappings of religion to popularize themselves.

British academic John Whittam has observed that “Mussolini was prepared to use many of the symbols and rituals of Roman Catholicism—one of his first acts as premier was to restore the crucifix to all schoolrooms.” But what Mussolini really sought was to introduce believers to his new Duce-centered religion designed for the new fascist man and woman.

And for a while he succeeded, even with the non-fascist world. The United States government, for example, was willing to support his regime for many years because it was thought that fascism was a better bet for Italy’s future than the radical left. According to history professor Adam Tooze, writing in the New York Review of Books, “both Presidents Hoover and Roosevelt expressed their approval of Mussolini’s regime.” And in any case, it was the US bankers who were pulling the strings, anxious to develop the post–World War I economic order to their advantage. Once the Great Depression hit and subsequently Mussolini decided that he needed an empire and attacked Abyssinia, his fate was sealed. Tying himself to another false messiah, Adolf Hitler, his economic friends quickly became his enemies.

While the politics and the players differed across the centuries, false messiahs have tried to do the same thing over and over again, only to fail in ignominious and very destructive ways, ruining nations, families and lands including their own. This is exactly what Christ warned His followers about. Such men will be a feature of human society from time to time until the day the true Christ returns to take up the reins of His godly government on earth.