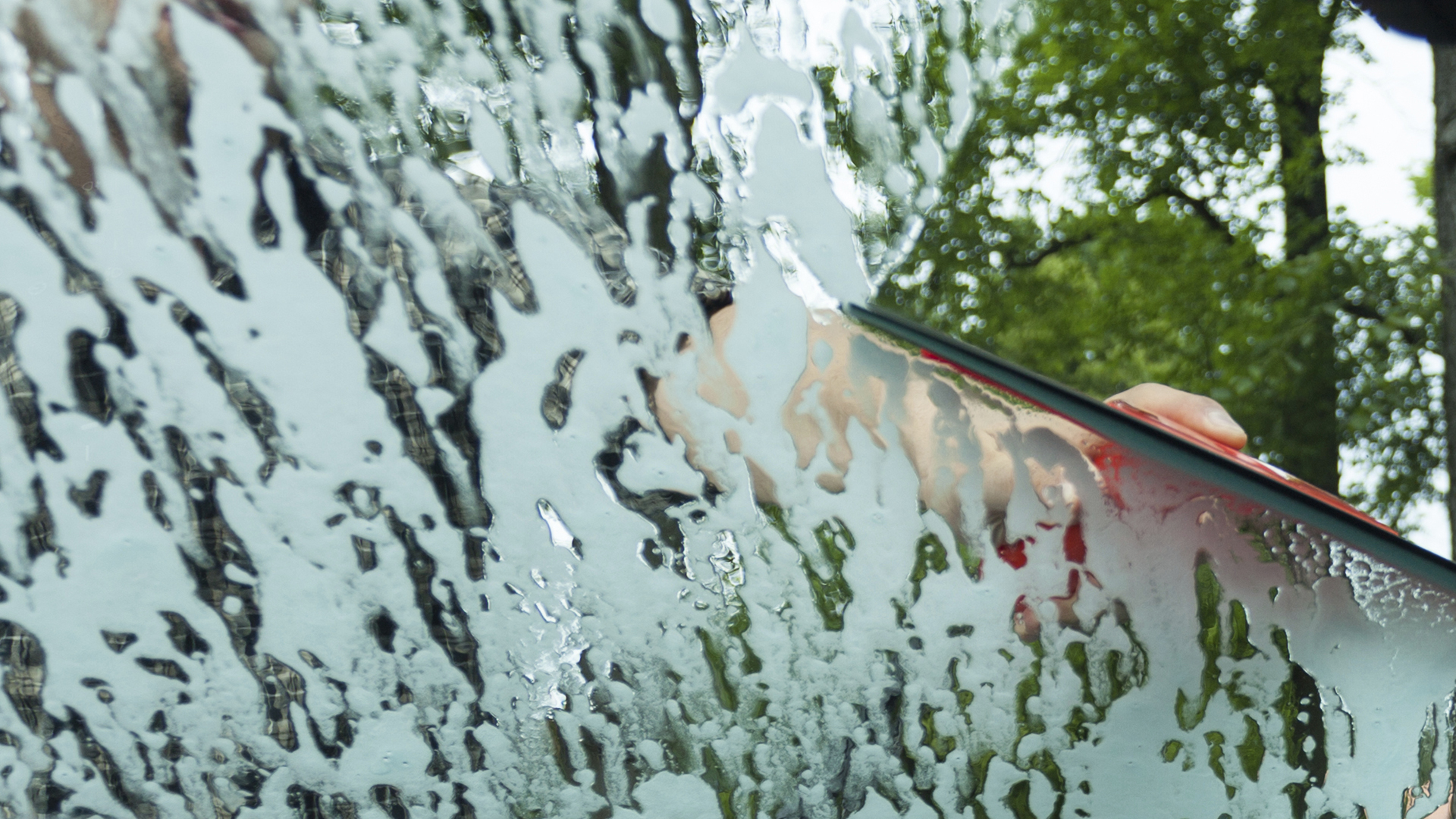 Vision is really about origins. Whether it’s examining where life itself came from, or what the creators of Western civilization really said, or whether Christianity is true to its founder’s principles and teaching, our writers seek understanding by going back to beginnings. And they often find that “things ain’t what they used to be.” This is especially true of many issues where original ideas and documents are concerned. We have found example after example of poorly checked facts and misuse of sources. It continues to surprise us how much carelessness there is in providing accurate information. And it’s a warning to do our best to avoid the same problem.

As we put together the final articles for each issue of Vision, an overarching theme often emerges in a way we hadn’t anticipated. This time it’s all about an idea connected with first impressions and how easy it is to be taken in by outward appearances. In this case, you might say “things ain’t what they seem to be.”

Take the question of what is really happening in a neglected region of the world—Darfur. We have been led to believe that nothing sinister is taking place, though ethnic and religious purges have been reported. Just as the world’s governments ignored the Rwandan genocide of 1994, so they are now in danger of blotting out of sight the escalating tragedy in Sudan. Paradoxically perhaps, at a time when millions of dollars have been offered by governments and donated by individuals around the world to help Asian people recover from the recent tsunami disasters (see our related articles “This Unstable Earth” and “An Ancient Truth: We Are Not in Control”), non-Muslim African women and children in Darfur are suffering lingering deaths from starvation. And they have already lost homes and husbands to mercenaries backed by the predominantly Muslim government. Apparently there was no compelling long-term financial reason for governments in the developed world to step into action a decade ago in Rwanda, and that’s probably seen as even more true today of the financially marginal region of Darfur. Is compassion to be limited by self-interest? Is concern to be muted by lack of return on investment?

Poorly executed government, of whatever stripe, is at the root of many national and international problems. Of course, individual leaders have their part to play in any success or failure. Across the centuries, many have manipulated religion in an attempt to secure their hold on power. Since the days of ancient empires from the Middle East to Greece and Rome, men have acted as if they were gods, and their followers have promoted their veneration. In the first in a new series, we begin to explore what this has meant in the past and what it could mean in the future.

Finally, this issue includes some revealing facts about the myths surrounding the biblical Mary Magdalene—a focus of much discussion resulting from Dan Brown’s still-popular Da Vinci Code. It should come as no surprise to regular readers to learn that the truth is far different from the fiction. The same is true of other related subjects, including Gnosticism, once thought of as an alternative to early Christianity, and how most churches came to celebrate a pagan spring festival.

We hope you will find the facts behind all of these publicly expressed fictions in this quarter’s offerings.

From “things ain’t what they used to be” to “things ain’t what they seem to be” is only a short step when we ignore origins. Getting to “how things should be” and “how things will be” requires honest appraisal of facts, faith in God’s Word, and trust that the creator of the world we know has a plan that assures humanity’s survival. That, too, is a key message behind Vision.