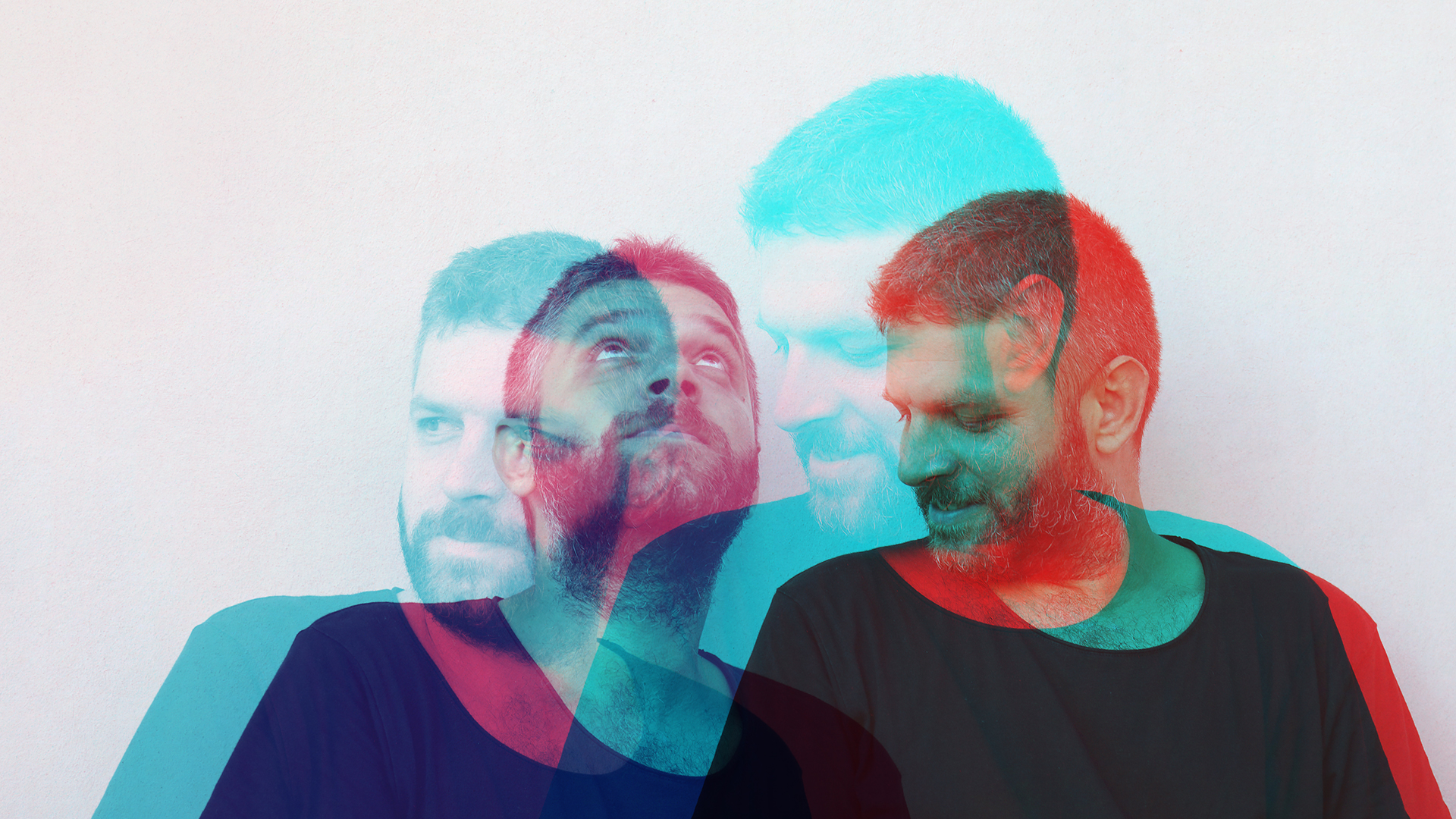 Four illustrations show four aspects of the same man: the first as he sees himself, next as his partner sees him, then as he appears to his coworkers, and fourth as he really is. He is thus a young and energetic achiever; a handsome hero; an uncooperative employee; and last, an irritable man showing signs of advancing age.

“O wad some Power the giftie gie us
To see oursels as ithers see us!”

Without gaining that perspective, can we ever make the changes needed to become better people—to once and for all grow up, to become emotionally mature?

The world doesn’t lack for immature adults living life at the mercy of negative emotions. Honest self-appraisal is the key to shattering a false self-image. But where to begin? Asking how well we control our responses to feelings of anger, fear, jealousy or envy, or the degree to which intolerance, pessimism and inferiority govern our actions, or how pride, bitterness and self-pity hinder us, is a good place to start.

This list of emotional triggers, though incomplete, is daunting. It’s said that the most difficult thing to do is to admit we are wrong; coming a close second is making the necessary change. We’ve all given in to unfounded anger. We’ve all failed to admit we were wrong to respond that way. And to one extent or another, we’ve all failed to effect any lasting change in ourselves.

A secret to success may lie in understanding how the brain works when we fall into repetitive poor behaviors. In recent years, neuroscientists have explained that the old stimulus-response mechanism is underpinned by neural feedback loops that can become fixed. What we used to call bad habits are feedback loops that, once activated, must be completed. The habitual angry response will run its course. To effect change, we must break the feedback loop and replace it with a new practice. For example, obsessive-compulsive sufferers break the loop by choosing not to act when the desire to repeatedly wash hands arises. In the language of therapy, they give themselves permission not to act in the negative way. When repeated over time, this nonaction rewires the brain and replaces the unhealthy response with a healthy one. In the language of the West’s dominant Judeo-Christian tradition, self-control and repentance are keys to emotional maturity.

“Let every man be swift to hear, slow to speak, slow to wrath; for the wrath of man does not produce the righteousness of God.”

Surely this is what we need in a deeply troubled world riven by political and social splits, by resentment and inequality, by border walls and more subtle forms of exclusion, by ethnic cleansing and acts of unspeakable cruelty. Negative emotions play a central role in these facets of modern life. But there are answers to our emotional immaturities—ways to see ourselves as we are—and to make real changes; for in the words of the prophet Micah, “What does the Lord require of you but to do justly, to love mercy, and to walk humbly with your God?” (Micah 6:8).