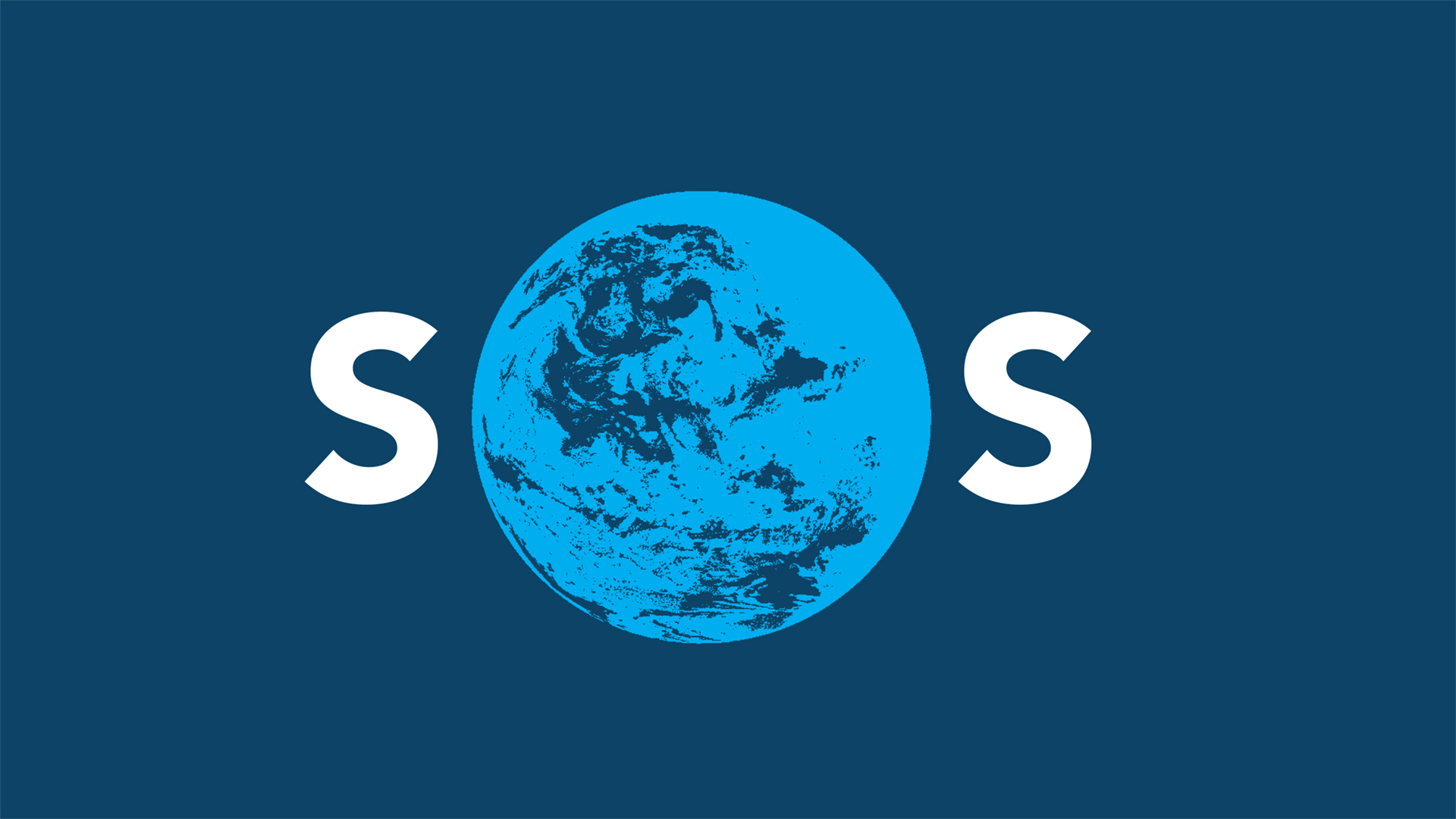 It seems not a day goes by without a news report about environmental pollution in one form or another.

Beijing is well known for its shockingly poor air quality. Last year saw highways closed and flights canceled due to diminished visibility. Other cities try to cope with trash mountains; Mexico City recently shut down its Bordo Poniente landfill, one of the largest in the world, due to its encroaching on both human habitation and local aquifers. But authorities failed to make adequate alternative arrangements, compounding the disposal problem.

Pollution of the entire earth’s water supply is evident in the fact that there is hardly a clean river on the planet and in the fact of frequent catastrophic oil well and oil tanker spills, not to mention huge oceanic garbage patches of floating plastic and less visible masses of plastic microfibers. The problem of seaborne plastic pollution is growing alarmingly each year. Plastic is not readily biodegradable, and the tiny microfibers are swallowed by marine life and thus enter the food chain. The concern is that the chemical composition of acrylic, polyethylene, polypropylene, polyamide and polyester may be harmful to marine life and human life once ingested.

“Water pollution is only a part of a package that includes air pollution, soil erosion, deforestation, urban sprawl, architectural ugliness, and other symptoms of a general disregard for the world’s life and health.”

If that were not enough, now we’re told that Americans, who spend 90 percent of their time indoors, are subject to sufficient air pollution from carpets, paint, wood products, cleaning products, computers, etc., to pose a serious health threat. An ABC News survey of a newly equipped child’s nursery found the presence of 300 chemicals compared to just two immediately outdoors.

Serious as it is, this threat is minor compared to the radioactive pollution caused by the disasters at Chernobyl (1986) and Fukushima (2011). No one will be able to live close to these places for decades. At least 3 million children in Belarus, Ukraine and the Russian Federation have required treatment following the Chernobyl explosion. Twenty-five years later, an elevated incidence of thyroid cancer continues in those who were children or adolescents at the time. In the Japanese case, soil, sea and air have been affected and 80,000 people have been evacuated with little prospect of returning soon. Towns and villages within 12 miles of the plant are contaminated at cancer-causing levels, and the plant itself will take up to 40 years to decommission. It’s estimated that eventually more radiation will have leaked at Fukushima than at Chernobyl, making it the worst nuclear accident in history.

The whole planet is being assaulted by human beings and human activity. Compare this troubling situation, in which man has besmirched virtually everything he has touched, with the words describing the Creator’s assessment of His work during Creation Week: “And God saw all that He had made, and found it very good” (Genesis 1:31, Tanakh). Into this very favorable environment God had introduced the first human, placing him in a garden setting to “tend and keep” it. The sense of the Hebrew is to till the land and care for, protect and nurture it.

American writer Wendell Berry applies this instruction as follows, “We have been given the earth to live, not on, but with and from, and only on the condition that we care properly for it. We did not make it, and we know little about it. . . . Above all, we must not damage it permanently or compromise its natural means of sustaining itself.”

In all of this, reverence for God’s creation and humility in dealing with it are key to our survival.