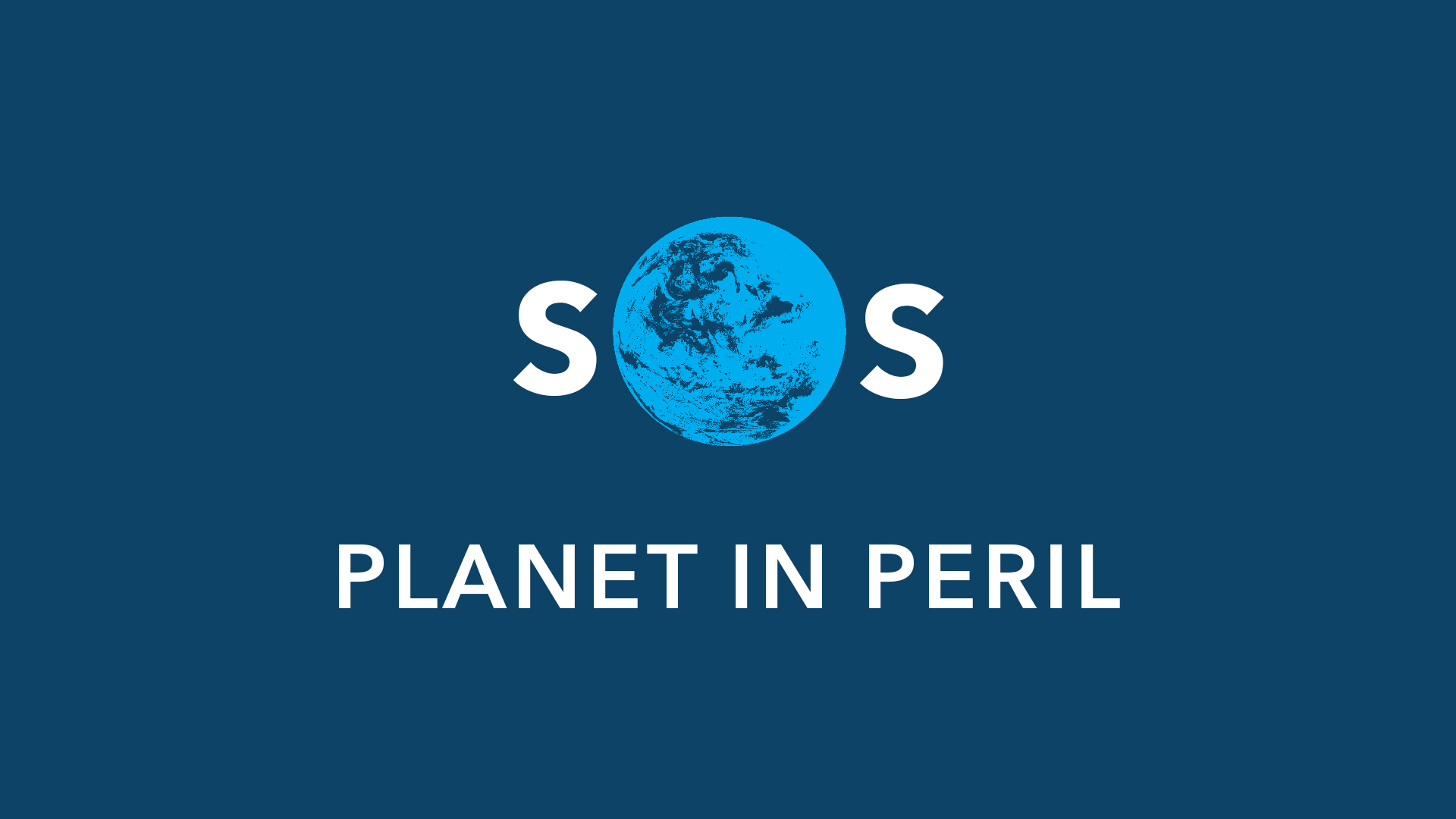 A January 2015 report in the journal Science addressed animal loss in the global oceans. It concluded, “Humans have profoundly decreased the abundance of both large . . . and small . . . marine fauna.” That’s to say, from whales to anchovies, we’ve had a major impact. Both overfishing and climate change are implicated in the genetic change to sea life, as well as in its steep decline.

In January 2015, two troubling reports came from the World Economic Forum in Davos, Switzerland, showing that we humans are “eating away at our own life support systems” at a rate not seen in the past 6,000 years.

In a five-year study, scientists have shown that of nine processes that support human life, four are seriously compromised. They relate to climate change, the integrity of the biosphere, land-system change, and pollution of land and water.

We’re degrading land and water systems with huge amounts of agricultural chemicals and sending up greenhouse gases at levels that are seriously debilitating to human life. The level of carbon dioxide in the atmosphere is now higher than at any time in our history. Species are arriving at the point of extinction 100 times faster than the previous norm.

Degradation of the earth’s water supply is evident in the fact that there’s hardly a clean river anywhere on the planet. We’re subject to catastrophic oil well and oil tanker spills, not to mention huge oceanic garbage patches of floating plastic and invisible masses of plastic microfibers.

The problem of seaborne plastic pollution is growing alarmingly each year. Plastic is not readily biodegradable and is swallowed by marine life, thus entering the food chain. The concern is that the chemical composition of acrylic, polyethylene, polypropylene, polyamide and polyester may be harmful to marine life and human life once ingested.

Professor Will Steffen is the lead scientist on these two new reports. He says that blind optimism is not what is needed right now. Faith in technological progress is not the answer to a rapidly warming planet.

He notes [in an interview with The Guardian]: “Some people say we can adapt due to technology, but that’s a belief system, it’s not based on fact. There is no convincing evidence that a large mammal, with a core body temperature of 37C, will be able to evolve [or adapt] that quickly. Insects can, but humans can’t and that’s a problem.”

“The whole planet is being assaulted by human activity,” he continues. “Part of the problem is that we have developed a model of economic progress that is unsustainable. That spells disaster for generations in the near future unless there is radical change.” Steffen further comments, “History has shown that civilisations have risen, stuck to their core values and then collapsed because they didn’t change. That’s where we are today.”

Compare this troubling situation, in which man has besmirched virtually everything he’s touched, with the words describing the Creator’s assessment of His work during Creation Week: “And God saw all that He had made and found it very good” (Genesis 1:31, paraphrased).

Into this very favorable environment God had introduced the first human, placing him in a garden setting to “dress” and “keep” it (Genesis 2:15, King James Version). The sense of the Hebrew is to till the land and care for, protect and nurture it. American writer Wendell Berry applies this instruction as follows: “We have been given the earth to live, not on, but with and from, and only on the condition that we care properly for it. We did not make it, and we know little about it. . . . Above all, we must not damage it permanently or compromise its natural means of sustaining itself.”

In all of this, reverence for God’s creation and humility in dealing with it are our key to survival. A change of heart to His sustainable values is where the answer lies.