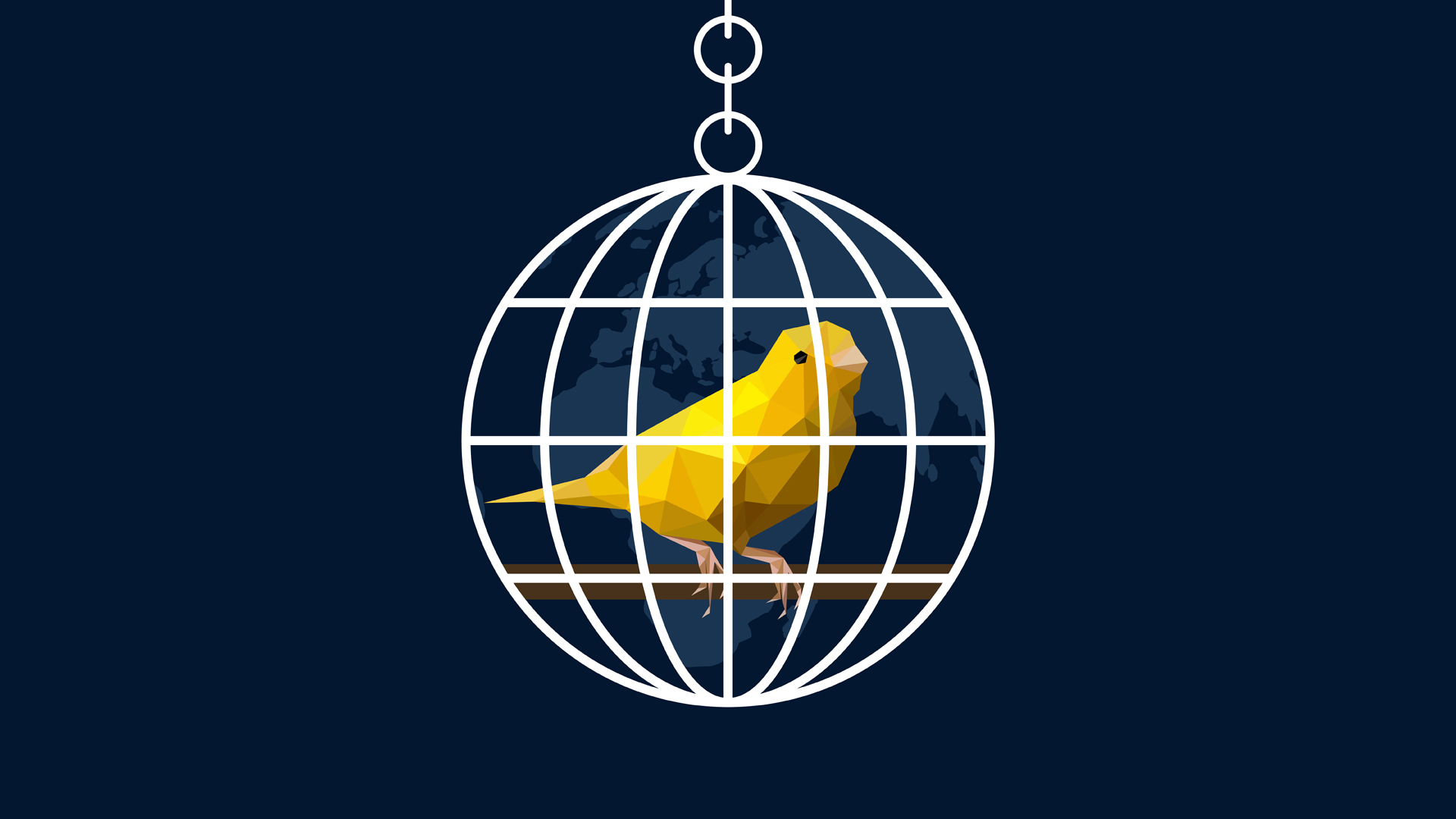 Will the human race survive the 21st century? Two recent books suggest we have our work cut out for us. Addressing humanity’s global threats are science author Julian Cribb and engineering physics professor emeritus Peter Townsend. Together they paint a challenging picture for what lies ahead.

Surviving the 21st Century details 10 great challenges to human existence: mass extinction, resource depletion, weapons of mass destruction, climate change, universal toxicity, food crises, population and urban expansion, pandemic disease, dangerous new technologies, and self-delusion. The author insists we must act now. He writes, “Only a fool would imagine we can keep on behaving as we do today . . . without grave risk to our entire civilisation and maybe our species.”

In this episode, we’ll look at two of these 10 threats: species extinction and weapons of mass destruction.

The current die-off of amphibians is a kind of early warning sign, “the canary in the planet’s coal mine.” Of the 6,300 known varieties of amphibian, Cribb reports, about one third are endangered or already extinct. Frogs, toads and salamanders are normally fairly resilient and adaptable to changes in their environment, yet they are dying off at a rate that is 25,000 to 45,000 times the background rate of one species per year. The major causal factor in this horrifying rate of destruction is humanity. We’re the ones bringing about this massive change leading to a possible sixth extinction of life on earth, which could include ourselves.

The well-known biologist E.O. Wilson says, “We are tearing down the biosphere. Without abatement, the current rate of human activity will result in as many as half the species of plants and animals being extinct or on the brink of extinction by the end of the century. I don’t think the world can sustain this. It really will be forever.”

The second great challenge, weapons of mass destruction, is even more alarming. In his book The Dark Side of Technology, Peter Townsend notes that “warfare is enabled by modern technology, the very dark side of which is damage to the entire fabric of future world civilization.” In 2015 the world powers’ military spending amounted to $1.7 trillion, whereas global investment on agricultural science totaled approximately $50 billion. This underscores “a species which spends 34 times more on better ways to kill itself than it does on better ways to feed itself.”

Nine nations make up today’s nuclear club. While nuclear arsenals have seen a significant reduction since the Cold War, there’s still enough weaponry around to terminate humanity several times over. Added to this is the nuclear uncertainty created by the rogue nation of North Korea, the ongoing conflict in the Middle East, and the tense Pakistan-India relationship. The possibility of terrorist possession of missing weapons and/or fissionable material adds yet another dimension to the possibility of an atomic doomsday scenario.

Use of nuclear, chemical and biological weapons could lead to the near annihilation of humanity through the immediate death of many, and the starvation that would follow. Factors that could lead to catastrophic war include resource depletion through overuse, food and water insecurity, refugee influx, climate change, and pandemics.

Surprisingly, both these authors remain cautiously optimistic, seemingly against their better judgment. Cribb says, “As a species . . . we are not smart. We may not even be intelligent enough to ensure our own long-term existence.” And Townsend recognizes “the human characteristic features of aggression, power seeking, and personal gain,” concluding, “That part of humanity is unlikely to change.”

With their secular orientation, it comes as no surprise that neither Cribb nor Townsend has time for what they regard as the weakness of religion’s passive approach. While they might welcome religious leaders who participate in making the threats known, they dismiss the religious cop-out expressed by believers who say “all events are an act of God” and “God will save us.”

What is intriguing about the analyses of Cribb and Townsend is that the seriousness of the problems they highlight, the human nature they recognize and regret, and the hopeful optimism they express, are all subjects the Bible discusses in some detail. So their overall rejection of religion as a source of answers is shallow and unnecessarily dismissive.

Consider the fact that Jesus spoke of a coming time when all life on earth would be in danger of annihilation, and yet would be rescued (Matthew 24:21–22). The core New Testament message explains how change in our flawed human nature is accomplished. It also shows there will be an eventual long-term positive outcome for all humanity (Romans 8:1–4, 19–21; Hebrews 8:10).

Are not these the same problems and opportunities to which the two authors draw our attention? The difference is that the spiritual resolution promises the success that we alone cannot achieve.