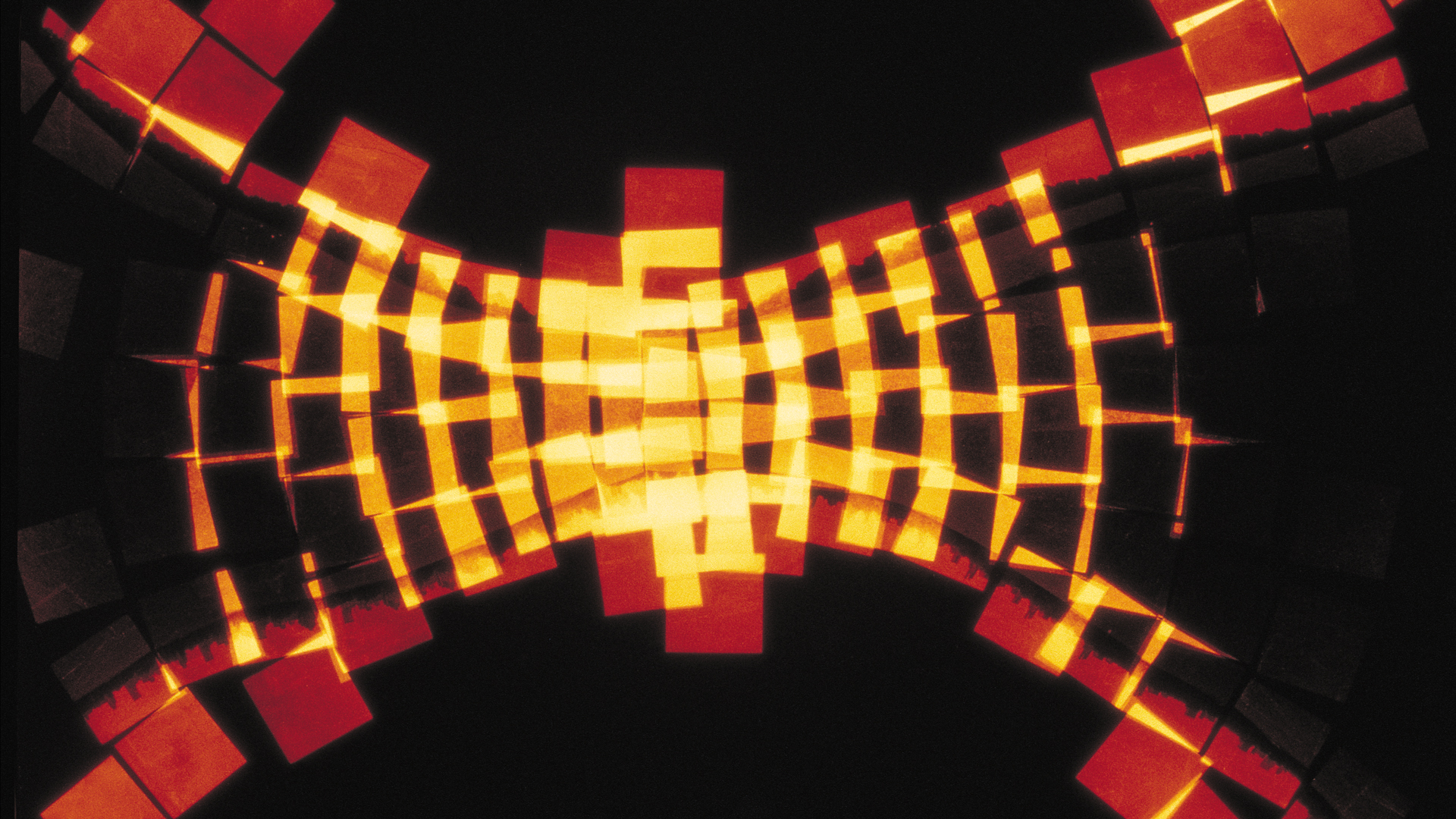 Outbound by air from Israel to destinations in Central and Northern Europe, travelers overfly in the first hour or so most of the area where the apostle Paul made numerous journeys. Two thousand years ago it would have taken him and his companions weeks, if not months, to cover the same distance on foot and by sea.

The world we inhabit is a very different place when it comes to the technological means at our disposal to travel and also to communicate. I have begun writing this piece on board a flight from Tel Aviv to London. Like many business travelers, I am using a laptop computer with a staggering memory. There is enough space there to store hundreds of books, and the power to recall them at the touch of a few keys, even searching entire multivolume encyclopedias for a single word in seconds. The technological divide between the first century of Paul and the imminent 21st century almost defies our ability to explain.

Yet there is one area of human activity where things have not changed very much in two millennia and more. I refer to the problems arising from the flawed human mind—problems that seemingly have no resolution across the centuries. Albert Einstein was known for his concise philosophical statements. On one occasion he noted that it was easier to denature plutonium than to change human nature. More often than not, technological activities proceed without reference to moral or ethical concerns. Indeed, human nature’s downside may provide the rationale for certain kinds of “development.” For example, at some point in the academic pursuit of atomic knowledge, some individual(s) gave the green light for the detour into weapons of indiscriminate mass destruction.

On the other hand, occasionally we come face-to-face with someone whose vision is an inspiration. On this latest visit to Israel I met former prime minister Shimon Peres—once in Tiberias at a joint tourism convention for Israelis and Palestinians, and once in his office at the Knesset. Each time his warmth and vision were striking. Peres has shifted from being, in his own words, “a terrible hawk” to espousing the cause of peace with an enthusiasm born of convictions under continuous refinement.

Peres demonstrated a refreshing approach even in earlier years. In his 1993 book, The New Middle East, he discusses the period following the 1948 Arab-Israeli conflict: “I began to perceive things differently from how I had before independence. What Israel really needs, I thought, is the strategic capability to deter or intimidate the enemy—to rid him of his desire for war.” As a deterrent to further war, Israel later embarked on the construction of a nuclear reactor at Dimona, near Beersheba. However, Peres writes, “At my urging, Israel announced that it would not introduce nuclear weapons into the Middle East. Indeed, the plant would arouse hope that there might be a Middle East without the need for nuclear weapons—a Middle East without war.”

The Tiberias meeting was over dinner at the end of a long day for Peres. Following the meal he continued to spread his message of cooperation and reconciliation among the representatives of the Israeli and Palestinian tourism industries. He would rather build a hotel than a wall, he said. He encourages all who will listen to consider that the only way out of the present Middle East impasse is to unite in joint economic projects with truly free people. Palestinians and Israelis are bright people, he says—people who can live at peace in the land and prosper by mutual consent.

Shimon Peres continues to break the mold. As he said to me in the interview published in this issue, “We have to be honest with ourselves. Israel, in my judgment, will never enjoy 100 percent security unless our partners [the Palestinians] enjoy 100 percent freedom.”