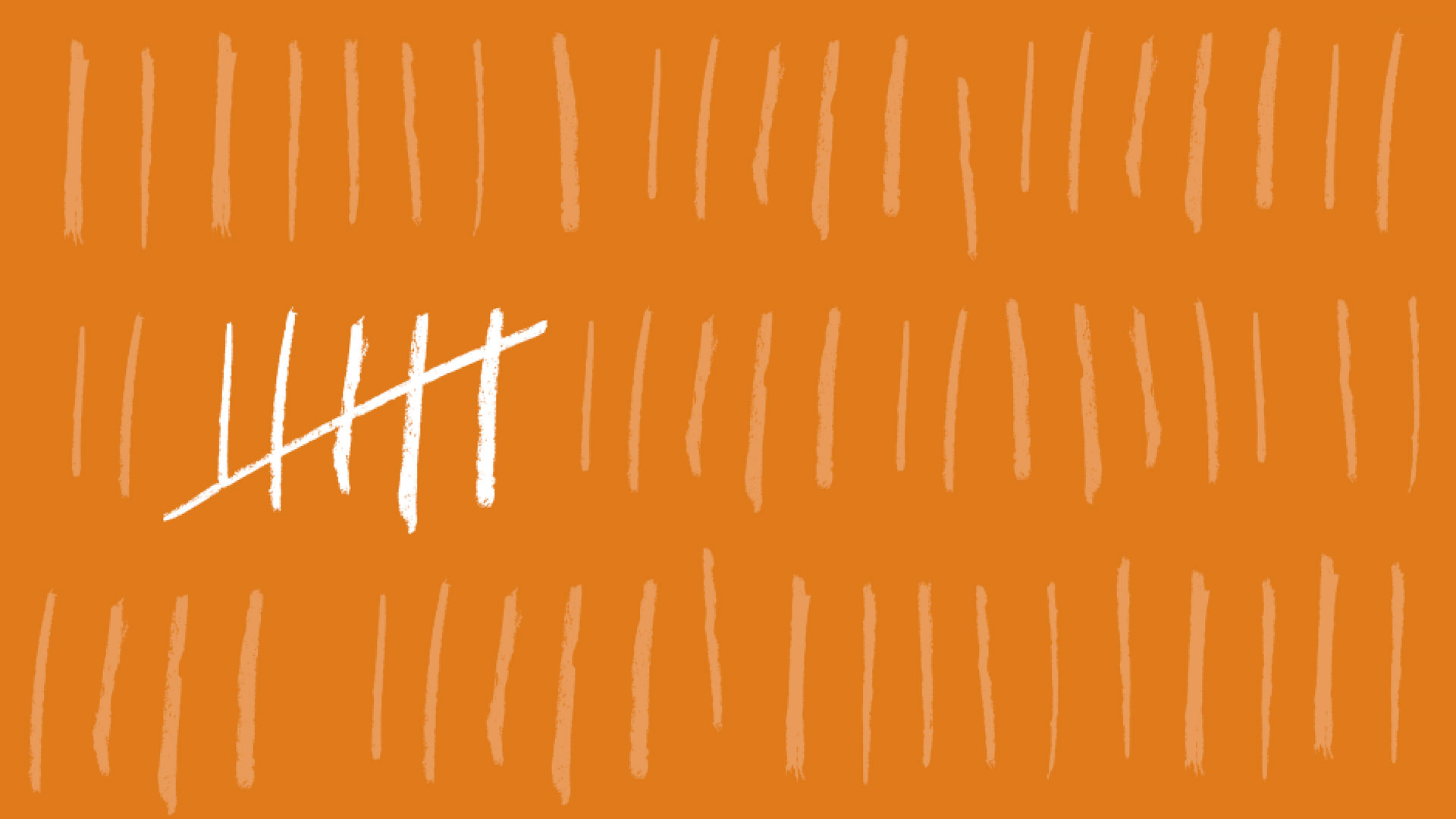 June marks the 40th anniversary of the Six-Day War. Israelis celebrated Jerusalem Day on 28 Iyar (which this year corresponded with May 15/16), the date on the Hebrew calendar when the Old City fell into the hands of the Israel Defense Forces. For Jerusalem, nothing was more significant in the war than the June 7 Israeli capture of its eastern half, including the Temple Mount.

Two events that occurred in the immediate aftermath of the battle illustrate the parallel and continuing attachment of Israelis and Palestinians to the Old City’s religious heart. They concern Israel’s first prime minister, David Ben-Gurion, and the former PLO president, Yasser Arafat.

“Jerusalem is the very heart of the State of Israel. . . . We declare that Israel will never abandon Jerusalem of its own volition.”

Ben-Gurion visited the Western Wall the day after its capture, accompanied by his protégé, Shimon Peres. He noticed a tile sign in front of the Wall, which read “Al-Buraq Rd” in English and Arabic but not in Hebrew. (According to the Qur’an, al-Buraq was Muhammad’s mystical winged horse on which he made his famous night journey to Jerusalem. On arrival, the horse was tethered in the southwest corner of the Haram, or temple enclosure, while the Prophet ascended to heaven.) Ben-Gurion looked at the sign with disapproval and asked if anyone had a hammer. A soldier tried to pry off the tile with a bayonet, but Ben-Gurion was concerned about damage to the stone. An axe was produced and the name on the tile carefully removed. The symbolism of expunging Arabic from the redeemed Jewish holy site was not lost on the surrounding crowd, nor on Ben-Gurion. They cheered, and he exclaimed, “This is the greatest moment of my life since I came to Israel.” It’s a curious remark for a man who had seen many “great moments” in his long career, including direct involvement in the founding of the State of Israel.

Ben-Gurion had once stood at the Wall in his early life. His biographer, Shabtai Teveth, tells of that visit. He says, “Before the end of February [1909] he paid his first visit to Jerusalem, where the sight of the Western Wall brought on such extreme emotional agitation that he remained in the city for a week.” When I asked Teveth in 2002 what this meant, he replied, “Think of it as a son meeting a father after a very long separation.” In other words, the Wall was a deep-seated aspect of Ben-Gurion’s identity, though he was not an outwardly religious man.

The second event immediately following the capture of the city meant something profound to the Palestinian leader, Yasser Arafat. Within 24 hours, Palestinian houses adjacent to the Western Wall were torn down to create a vast open plaza for Jewish worshipers. This was accomplished on the orders of the Israeli minister of defense, Moshe Dayan. Among the demolished houses was a centuries-old religious compound belonging to the Abu Sa’ud family—the family of Arafat’s mother. After her premature death in 1933, young Yasser and his brother lived with these influential Jerusalemites. They afforded the boys protection and solace in that home adjacent to the primary site of Islamic identity in the city, the Haram. They told and retold stories of their bravery and political fervor in the face of the Zionist threat to the city and particularly to the Western Wall.

“The battle for Jerusalem is a battle of life and death for the Palestinian people. . . . There is not one person among us who would make concessions on any grain of soil of Jerusalem.”

One can only imagine that, for Arafat, this part of the city was as much a potent personal identity symbol as it was for Ben-Gurion. It may explain in part why his oft-repeated chant was “Jerusalem, Jerusalem, Jerusalem,” and why he requested to be buried at the Haram.

Though the two leaders are gone, identity and ideology continue to be at the forefront of the Israeli-Palestinian conflict and the future of Jerusalem.