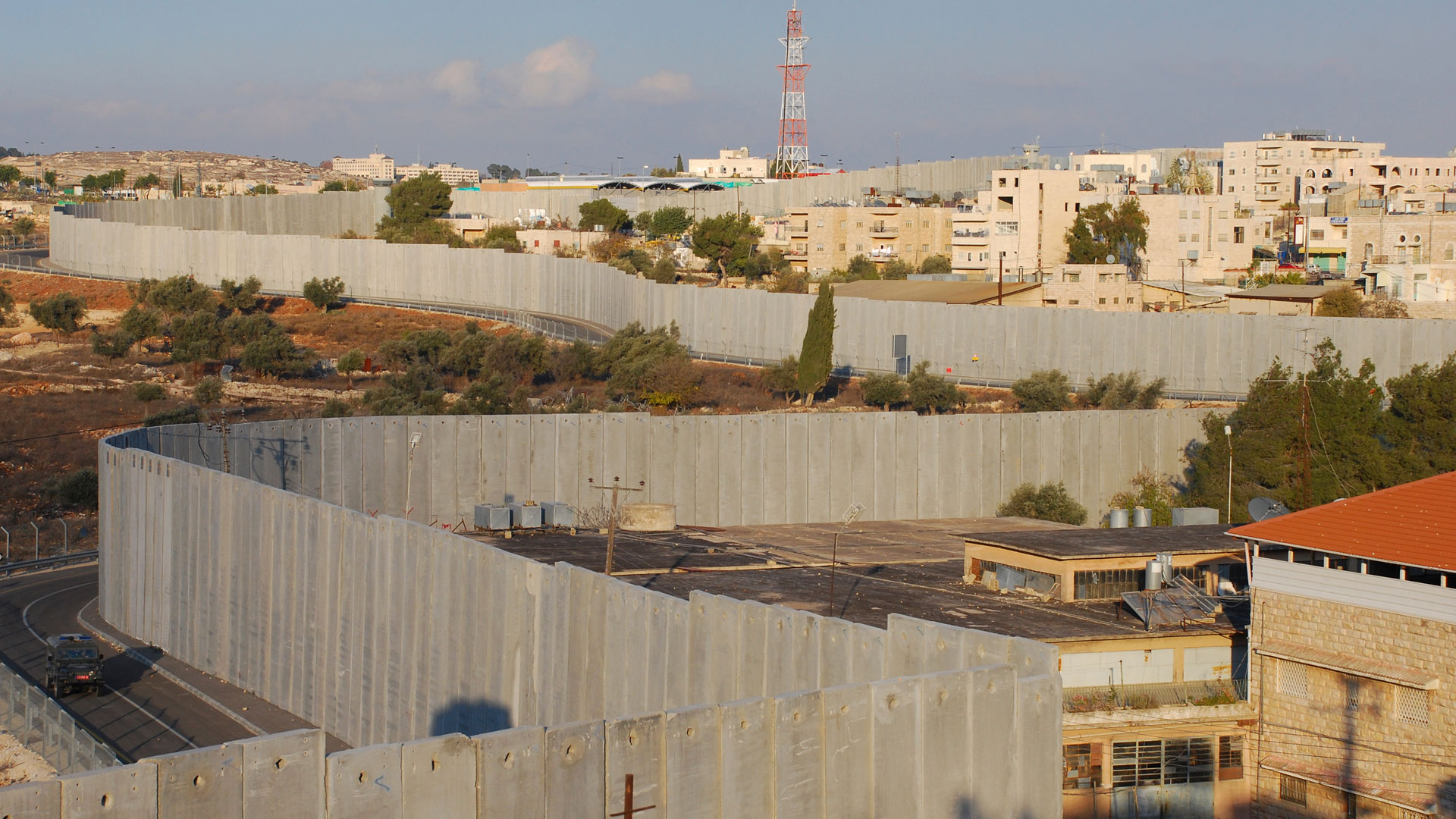 Afif Safieh is the PLO representative to the United Kingdom and the Holy See. Vision publisher David Hulme spoke with him in London.

DH What is the basis for the Palestinian position on Jerusalem?

AS I believe that we are in total harmony with the position of the international community. Sir Malcolm Rifkin, the conservative minister of foreign affairs in the United Kingdom (and Jewish, by the way), in 1996 stated the British position by saying that we in the U.K., like the rest of the international community, consider Israel to be in illegal occupation of East Jerusalem and to have only de facto control of West Jerusalem.

DH Some would say that Palestinian sovereignty over part of Jerusalem is a matter of identity. Would you comment on that?

AS Of course, I believe that. I can’t conceive of a Palestine without East Jerusalem as its capital. Don’t forget that we, the Palestinians, have been unreasonably reasonable. We are accepting as final status, as permanent solution, a repartition of mandatory Palestine on the basis of 78 percent under Israeli sovereignty and only 22 percent (of what was legitimately ours at the beginning of the 20th century) coming back to its legitimate owners, the Palestinian people. We have been unreasonably reasonable. Do not ask that we should also be amputated of East Jerusalem. I cannot conceive—politically, spiritually, economically, culturally—Palestine without East Jerusalem at its heart.

We, the Palestinians, have a position which I believe can be universally accepted and appreciated. There are three monotheistic religions attached to Jerusalem, and we take pride in that. We consider ourselves the inheritors of all the civilizations, the cultures, the religions that passed through Palestine. And we believe all three monotheistic religions to be equal in front of men, women and God. We don’t share the position on the other side that there is a supremacy and a primacy of one religion over the two others. Let me not conceal from you that on the Israeli side many believe in the supremacy of the Jewish religion as compared to the two others. I believe in their equality. Jerusalem has significance and importance on the universal level. And I take pride as a Jerusalemite that many across rivers, seas and oceans find in Jerusalem a source of inspiration, and they have an attachment to that city which happens to be mine. I take pride in that.

AS Yasser Arafat said at Camp David in 2000 that the Wailing Wall can remain under Israeli sovereignty. He also said that the Jewish quarter within the Old City of Jerusalem, even though its property and ownership is Muslim, can also remain under Israeli sovereignty. He thought the unthinkable and was very courageous and audacious. Unfortunately, all the flexibility we, the Palestinian side, have been showing was never recognized, and Clinton, mainly for domestic reasons, came out and gave his blessings to the position of Barak and called him courageous, audacious, bold, generous, magnanimous, constructive, creative, innovative and imaginative. Now, English is not my first language. It is not even my second language. But I have never seen concepts so questionably used in a particular context with which I am very familiar. It’s we who have been imaginative, innovative, creative and constructive.

“English is not my first language. It is not even my second language. But I have never seen concepts so questionably used in a particular context with which I am very familiar.”

DH From an outside point of view, we would say that both the Palestinian and the Israeli position on Jerusalem are a matter of identity and are therefore, to a certain degree, ideological. How do you resolve that sort of an ideological impasse? After all, ideology mostly leads people to harden their positions.

AS The international community has a responsibility in solving that problem. To begin with, the Palestinian problem is a result of an international crisis to which the Palestinians were not at all connected. You should not forget that the creation of Israel was supposed to be a solution to the Jewish problem. As a result, today we are the problem and are still awaiting a solution. In a way, the Palestinians are the “Jews” of the Israelis. And by proposing the two-state solution, it proves that we have been a magnanimous victim who never wanted to make them the “Palestinians” of the Palestinians. We wanted to finish with this eternal dialectic of oppression where the oppressed of one moment is the oppressor of another historical moment.

Everybody is entitled to their beliefs and mythologies and dreams, but what we should do is to qualify the behavior of actors in international relations so that their dreams do not become my nightmare. So I believe that a two-state solution and the sharing of Jerusalem with freedom of access—everybody everywhere, and each religious community running its own religious shrines—is an acceptable solution. It is rational, reasonable, workable, doable.

AS I believe that the peace we will achieve should be guaranteed by the international community. And we, the Palestinian side, are on record in saying we will accept the stationing of an international or multinational force on Palestinian territory, for either a limited period or a relatively long period. This guaranteed peace might be a historical necessity, and we are not against it. We are on record as having accepted it.

AS Jerusalem should remain an undivided city—and I insist on the word undivided and not united—an undivided city, with freedom of access to everybody everywhere, and where each religious shrine is managed by the concerned religious community. West Jerusalem can become the recognized capital of the Israeli state and East Jerusalem the recognized capital of the Palestinian state. I believe this solution is workable, doable, desirable, possible. All we need is the political will to implement it. We don’t need a protracted peace process. Up to now, after 12 years of Madrid-Oslo, we have not achieved a durable peace, but we have a permanent peace process. The territory that was occupied in less than six days can also be evacuated in less than six days, so that the Israelis can rest on the seventh, and we can start our fascinating journey: nation building, state building, institution building, and economic recovery.

AS A week! We could achieve it if there was political willingness. There has been so much negotiation, so many seminars and symposiums around the world, that every possible solution and its opposite has been explored ad nauseam. What we need now is a fast movement toward the ultimate goal that everybody knows the contours of. We don’t need any brilliance or genius at the negotiating table. The solutions are known. What is expected from both sides is known. What is lacking is the political willingness. And I believe that the West has shown excessive patience with the Israeli misbehaving player.