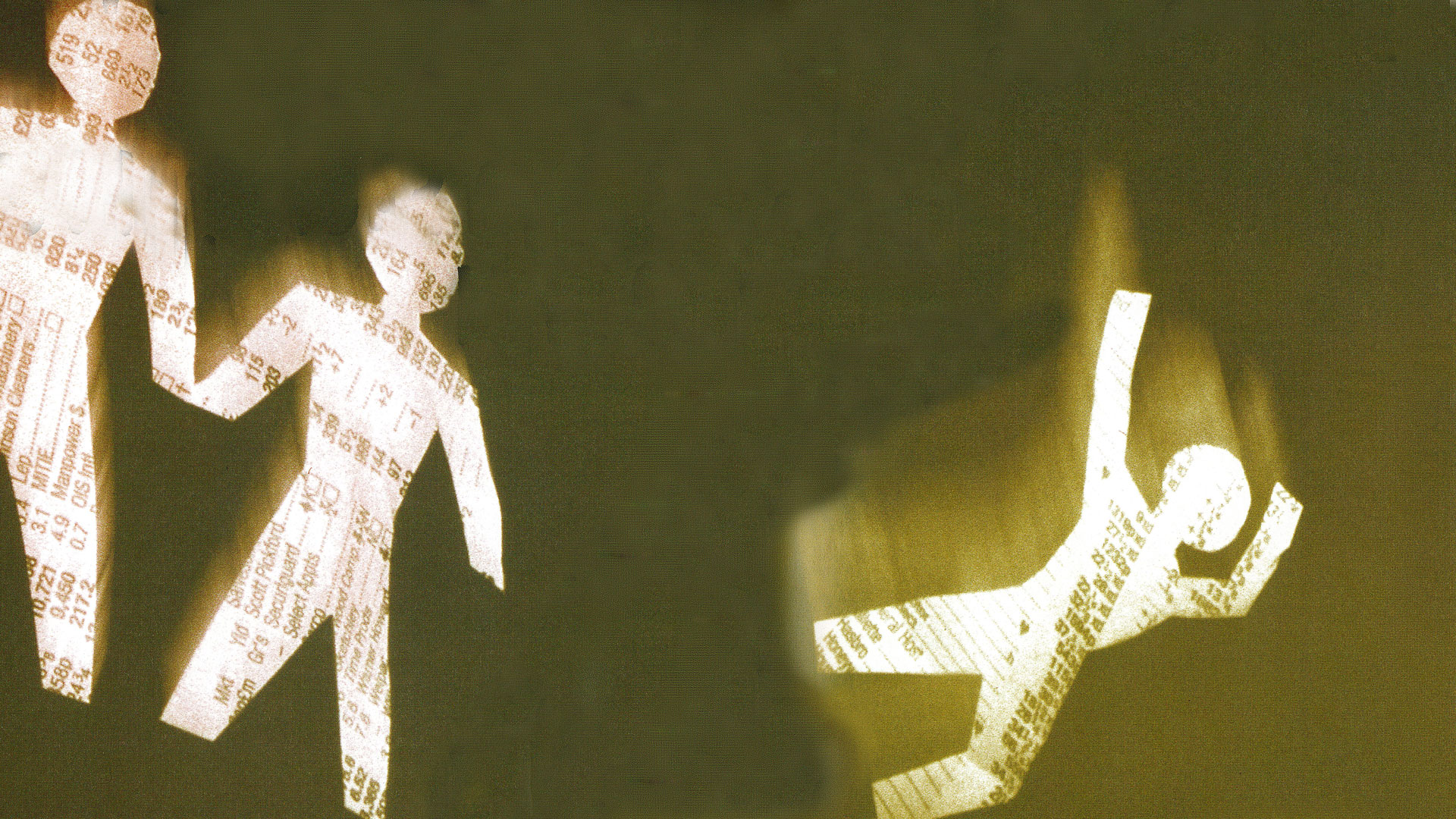 It has been a few years since I last interviewed a man whom some regard as a gadfly—a person who stimulates or annoys by persistent criticism. When we talked again recently, I asked author Jeremy Rifkin for his reaction to the label. “That’s correct!” he replied. “I’m trying to ask questions that need to be focused on, and I've been trying to do it for 30 years. I have no apologies!”

Whether or not you agree with Rifkin’s analysis of where Western society (and, as a result, the rest of the world) is headed, anyone who is willing to hear him out is provoked to think deeply about developments that are beyond our individual control. In the past decade he has focused his attention on powerful and undeniable changes in three areas—the nature of work, genetic and biological research, and the shift in commercial activity from markets and property to networks and access.

Some of Rifkin’s concerns strike at the root of many of our contemporary ethical dilemmas—perplexities brought about by our own hand as we have increasingly delved into areas previously beyond the boundaries of human endeavor and knowledge. The recent announcement concerning the Human Genome Project brings with it enormous potential for the improvement of human health, and at the same time a host of ethical questions previously unasked. The nature of the dilemma has been foreshadowed at significant moments in the past as medical science has made other important breakthroughs.

For example, the introduction of amniocentesis, which allowed for in utero determination of fetal sex and chromosomal abnormalities such as Down’s syndrome, created a dilemma for some. A friend, the editor of a well-known magazine, told me of his own experience in this area. We were discussing the impact of technological change on ethical decision making. He and his wife had several normal children prior to the birth of their youngest daughter, who was born with Down’s syndrome. Amniocentesis was only just coming into general use. My friend explained that, had his wife undergone the procedure and learned of the child’s genetic abnormality, they might have chosen to end the pregnancy. Yet in retrospect, knowing how that child has affected their lives, he isn’t sure that would have been the right decision. The reason, he said, was that he has learned more from the youngest and most challenged child than from all the others.

This kind of consideration--ethical in nature—is similar to others we may face as the future that Rifkin describes rushes toward us. What kind of world do we want? It’s a question that’s increasingly overshadowed by the reality that the individual feels powerless in the face of massive societal change. But are we the ones who will determine the future of humanity?

As you may have realized, Vision is a journal that identifies the moral paradoxes of our time. It points to a different source for balance and godly wisdom in facing the challenges imposed by human discovery and the commercial activity that comes in its wake.

One perspective that comes from the Bible speaks to the concept of stewardship—the truth that we humans are intended to be more than devourers and exploiters of the natural world. When our first parents inhabited the garden environment called Eden, their Creator expected them to “tend and keep it” (Genesis 2:15). The original Hebrew for that phrase connotes cultivating, and at the same time protecting and preserving. This is an example of godly wisdom regarding the environment, expressed at the beginning of humanity’s journey. More of that wisdom can be found in this issue of Vision.