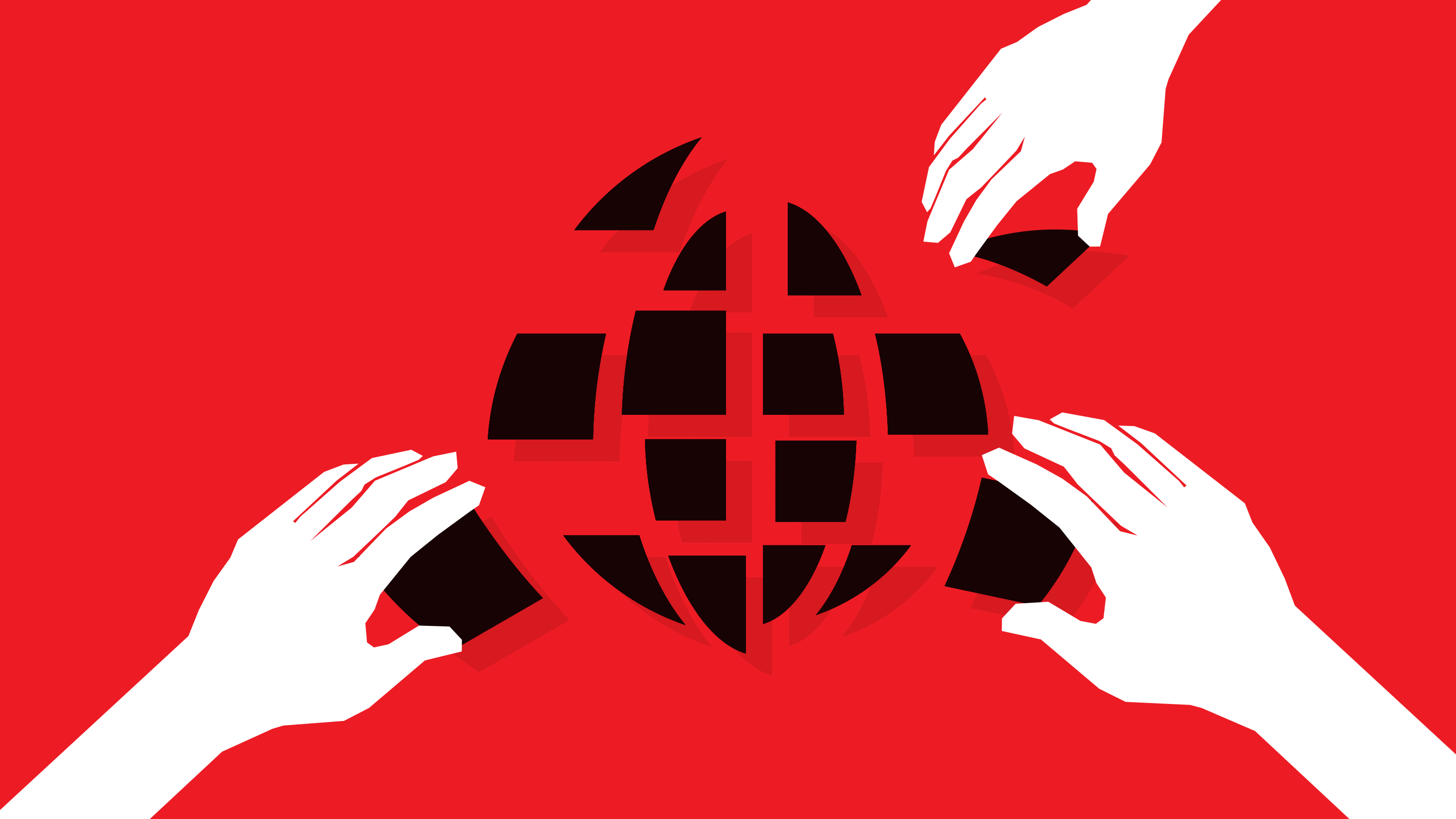 Not a day goes by, it seems, without a news report about some form of corruption. It may be petty crime involving a small number of people, as in the dealing of confiscated drugs by police officers or theft by airport security staff. It may be grand corruption, as in certain kinds of bank fraud or laundering “dirty money.” The Danske Bank’s CEO had to resign this year over allegations that the Estonian branch of his institution allowed the laundering of €200 billion originating in Russia, Azerbaijan and Latvia.

Corruption can also be systemic. The New York Times published an editorial in September 2018 titled “Medicine’s Financial Contamination.” It concerned the sudden resignation of the chief scientific officer at Memorial Sloan Kettering Cancer Center, headquartered in New York. The newspaper commented on what it called “a longstanding problem of modern medicine,” noting that “potentially corrupting payments by drug and medical device makers to influential people at research hospitals are far more common than either side publicly acknowledges.” The executive in question had served on the boards of several drug, diagnostic and medical equipment companies, receiving millions in payments without disclosing them. The potential conflict of interest is obvious: researchers whose work is partly or wholly funded by the very companies whose products they are testing are more likely to favor those products. Similarly, the editorial claimed, “the opioid epidemic . . . was partly spread by doctors who were persuaded to ignore warning bells and prescribe these drugs liberally by companies that showered them with gifts and consulting fees.”

Transparency International (TI), a global movement working “to stir the world’s collective conscience” in an effort to end corruption, broadly defines the problem as “the abuse of entrusted power for private gain.” They call it “one of the most talked about problems in the world” today. A look at their Corruption Perceptions Index 2017 shows just how universal it’s considered to be, varying only in degree from country to country.

Though certain individual nations rank worse, a World Economic Forum report singles out “the whole Latin American region” as a place where “corruption is a chronic and systemic disease.” For example, ranking 135th out of 190 states represented on the TI map is Mexico. A 2018 article in the Los Angeles Times describes Mexico as a country “where corruption touches every level of society—from local police stations to governors’ mansions.” The article cites a recent case in Mexico City, where a major earthquake struck on September 19, 2017: “Mexico is considered a world leader in earthquake safety, its strict building codes often held up as models for other seismically active regions.” But an investigation showed that of 38 buildings that collapsed in the city during that temblor, more than 28 should never have passed inspection. Regulations put into effect after the massive 1985 quake were ignored as engineers hired by developers looked the other way. In one case, one of the owners of a private school was allowed to construct an apartment on top of the building. Despite it being too heavy and poorly constructed, an inspector signed off on it. When the earthquake struck three months later, the apartment crashed through the school, killing 19 children and 7 adults.

“Corruption corrodes the fabric of society. It undermines people’s trust in political and economic systems, institutions and leaders. It can cost people their freedom, health, money—and sometimes their lives.”

It’s at the individual level that corruption really takes its toll. Those school children and adults died because of someone else’s conscious illegal acts. The thousands who’ve died from opioid addiction and overdose are in part victims of self-seeking doctors and the greed of pharmaceutical companies. Similarly, the illicit pharmaceutical trade in substandard medicines makes no distinction in who it kills. As a result, one study concluded, around 120,000 children under the age of 5 died from malaria in sub-Saharan Africa in 2013 alone, and according to another report, an estimated 700,000 people die each year around the world because of counterfeit malaria and tuberculosis medicines.

In all of these examples we see the human tendency toward corruption. In the Greek of the New Testament, the word for moral corruption is phthora. It’s the result of the slide from acts of lawlessness into depravity. A depraved person goes beyond mere illegal acts to taking pleasure in lawbreaking. And lawlessness plus depravity equals moral corruption.

It’s interesting that the Bible gives a warning about the result of moral corruption. In the ancient account of the Flood, preserved in the traditions of many nations, the world became filled with corruption and was destroyed. Nearly two and a half thousand years later, Jesus said that just before the end of this age of man, society would be in that same state of mind: not only would humans be living as if nothing would bring civilization to a halt, but the human capacity for moral corruption would reach such proportions that it would have to be halted, or total chaos would ensue.

In view of today’s headlines, this sounds eerily prescient. The answer that Jesus gave was to become personally vigilant about one’s spiritual state of mind. It’s advice every single one of us should heed for the sake of ourselves and our children. Moral corruption is, after all, a personal choice.