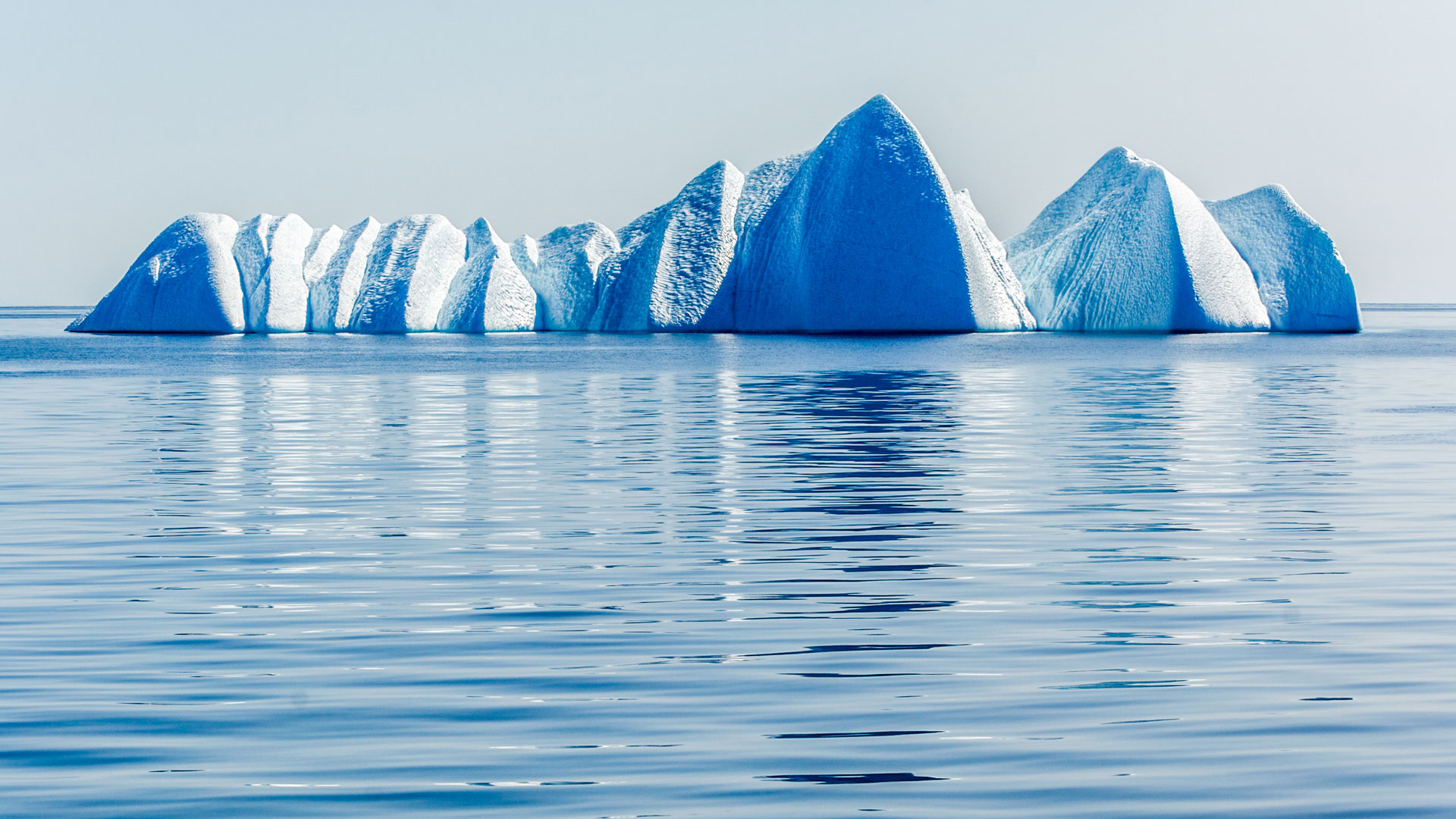 The 100th anniversary of the 1912 Titanic disaster coincides with the 40th anniversary of the publication of a book commissioned by a global think tank known as the Club of Rome. The 1972 book, The Limits to Growth, detailed a computer simulation of the impact of human systems on the earth. Among various scenarios that could have led to global equilibrium, the book also demonstrated how prevailing growth policies would lead to “overshoot” of earth’s resources by the middle of the 21st century.

There are probably many lessons in the confluence of these two anniversaries. But one seems most important: ignoring economic icebergs in pursuit of limitless growth is foolish. Like the Titanic, this ship is not unsinkable.

The loss of the Titanic and more than 1,500 lives was a terrible accident, but it was an isolated event. Today all “ships of state” are bound together. Globalization has connected all of us through transport, communication and markets. We all move together on a kind of undulating economic sea—a flow of products, energy resources and manufacturing feed stocks—that rises and falls on the winds of elections, subsidies, international relationships and capital. Beyond these physical connections are connections of goodwill (or bad), jealousies of affluence and history, and pressures of populations wanting and/or needing more.

ECO:nomics, subtitled “Creating Environmental Capital,” focused on how innovation driven by environmental concerns will coalesce into future business profits. Although alternative energy will play a role in this future, fossil fuels will remain the major player. The Marcellus Shale in the northeastern United States took center stage. Considered a game-changer or “black swan event” in the energy mix, the new focus on these natural gas fields could, by some accounts, bring energy independence and cleaner electricity production to the United States. Others, however, suggested that the real bonanza lies in corporate profit.

In deciding on a path forward, whether in terms of energy development, more effective green marketing, or legislation for taxes or subsidies, David Rubenstein of the Carlyle Group (a private equity firm) argued that “making money is not anti-social” and that “investors are interested in more than return.”

To many, making the move away from carbon-based energy is a good idea. Several attendees noted that, compared with previous meetings, the climate of the 2012 conference was more open to considering carbon emissions and atmospheric change as a real problem. In the opening session J. Craig Venter, developer of the first synthetic cell, noted, “There’s no single answer. I mean, the problem is of such a magnitude and scale that we’ve never dealt with before, we need hundreds of answers. Electric cars are part of the answer, more efficient engines are part, new sources of fossil fuels, recycling the carbon. . . . But we have to change everything across the board. We’re adding a billion people every 12 years. . . . We have to change how we produce food. Getting rid of the cows would be just as good as getting rid of coal and oil. All the fertilizer, energy and water that goes into making a kilogram of beef . . . won’t be sustainable as the eight billion people start to change their standard of living.”

In his address, Bill Gates explained that he is investing in the next generation of nuclear power. “The concept of the TerraPower reactor is that in the same reactor, you both burn and breed. Instead of making plutonium and then extracting it, we take uranium—the 99.3 percent that you normally don’t do anything with—we convert that and we burn it. The 99.3 percent is cheap as heck, and there’s a pile of it sitting in Paducah, Kentucky, that’s enough to power the United States for hundreds and hundreds of years.”

The real problem, however, lies deeper than energy issues. According to Limits to Growth author Dennis Meadows, “What are normally considered to be problems these days: climate change, energy scarcity and so forth really aren’t problems; they are symptoms. The problem is continued physical growth in a finite planet.” These so-called problems, says Meadows, are symptoms of the stress engendered by unsustainable growth. Meadows compares this to a cancer patient with a headache. An aspirin is not going to make the real problem go away. “Climate change is one of a large family of pressures which are going to mount until finally physical growth stops.”

My Choices Were My Own to Make

Although representing her Sustainable Biodiesel Alliance, actress Darryl Hannah brought to the conference an “everyman” sense that seemed to acknowledge the concept of limits. Noting that “instant gratification” is our Achilles’ heel and has led us to “kill, poison and deplete” the environment over the last 100 years, Hannah argued that even though “the mess we are in is pretty grim,” there is still time to begin “living in a mindful, ethical way.” Information is at our fingertips; we know better now, she said. “Most people do not have a suicide wish. We have a survival responsibility” to change our “excess culture.”

“We need,” Hannah insisted, “to change our stupid patterns.”

For her part—because she had the personal resources to do so—she has been able to build a personal world unattached to that culture. “I realized that I was an adult, and my choices were my own to make. I was moving into my own house, and I had those decisions to make about what type of home I was going to be living in and how it would be built and how it would be powered and all those things. And I just decided to do what made the most sense for me, which was to live in the healthiest environment that I could. It wasn’t necessarily an altruistic move, to do what was best for the planet. It was doing what was best for my own health, and then subsequently, it’s best for the planet and all other living things.”

Unfortunately, most of us cannot live “off the grid” in our own individual lifeboat. We are embedded in a larger system collectively steaming ahead. Our trust is in hoping that those who lead markets and governments will pull the right switches at the right times to sustain us. But, Meadows says, our current pattern for defining sustainability is more magical than real. Sustainable is not, he says, “We get to keep what we’ve got and the poor can come up to our level. We get to keep doing what we’re doing except it won’t have as much impact on the environment.”

On the continuing belief in an everlasting, unsinkable economic system, Meadows warns, “Growth advocates change the justification for this paradigm rather than changing the paradigm itself. . . . We act as if technological change can substitute for social change.”

Too Big to Fail

In its time the Titanic was believed to be “too big to fail,” a marvel of engineering, the largest moving object ever made. It had certainly been built as a ship of hopes and dreams. As any businessman or woman at the ECO:nomics conference would understand, its builders and owners raised the capital, innovated the design and marketed its “sustainability” to all classes of people with the primary motivation of monetary profit. But it was not a well-tested system, and when put to the crucial test in the real world, it failed with tragic consequences.

The whole of the human economy is now in a similar boat. Will the false dream of a “business-as-usual” sustainability turn us end-over-end into the abyss in our time?

Heedless of warnings and enamored with our own accomplishments over the last century, humankind has not changed in its capacity for self-delusion. The Titanic was a small downtick in a century of growth; it was not enough to knock our idols from their pedestals; limitless goods, energy and technological innovation continue to be our gods. In our worship, we press ever forward, ever faster into the darkness—all the while ignoring the (man-made) icebergs that lie dead ahead.