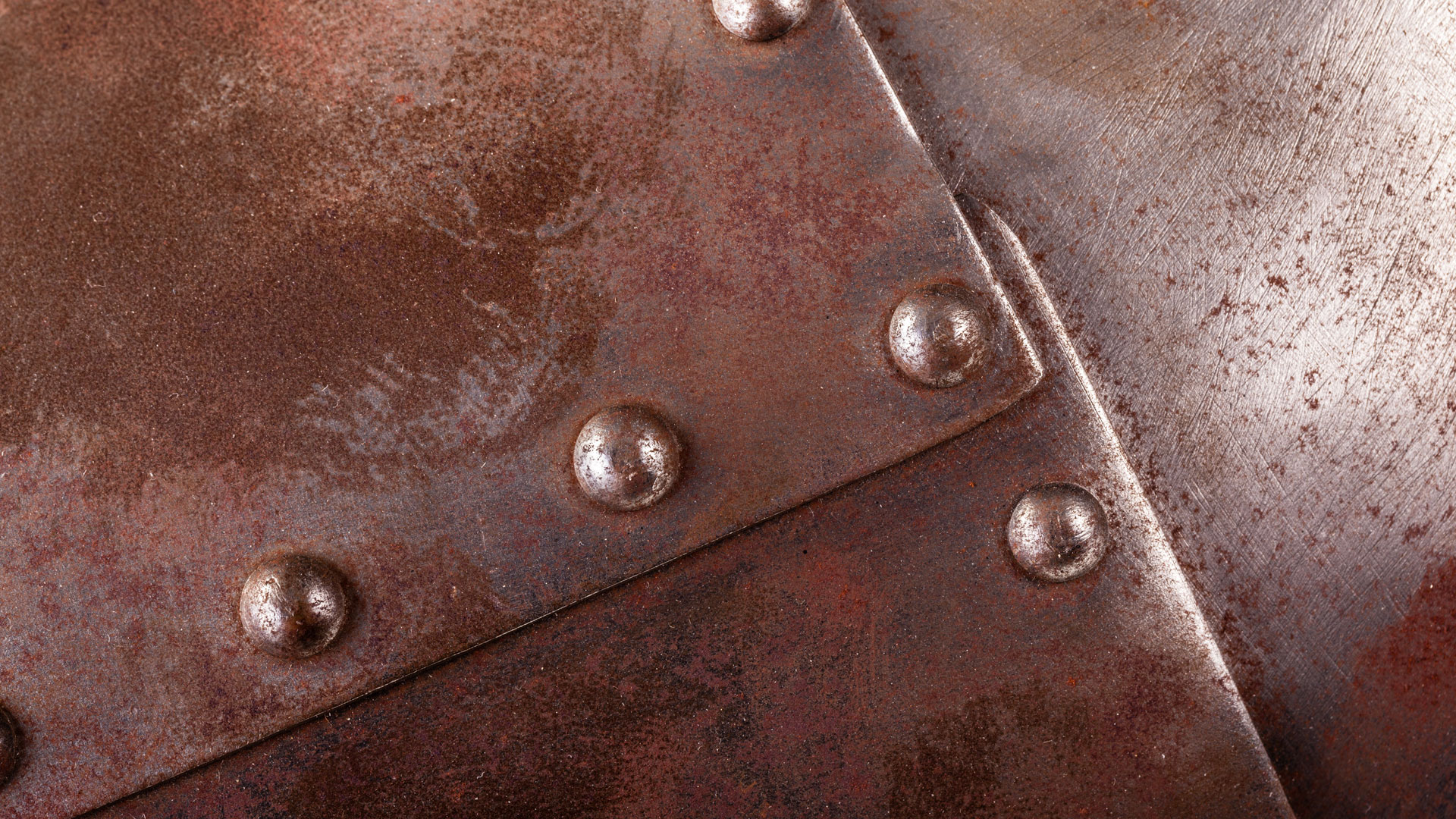 Sometimes tragedies of such magnitude and import occur that the memory of them refuses to fade away—they become legendary. We relive the details and continue to be transfixed by the unfolding horror of the event.

The sinking of the Titanic, which took place 90 years ago on April 15, 1912, is one such memory. Over the years, this shocking event has taken on almost mythical status and become a metaphor for technological failure. But might we learn any wider lessons from this disaster?

Titanic was the largest and most luxurious ship afloat. No expense had been spared in her construction. She boasted opulent state rooms, luxurious dining rooms, sumptuous smoking rooms with ornate ceilings and magnificent candelabra, and an elegant grand staircase. She had elevators, libraries, a swimming pool, a Turkish bath, a gymnasium, a squash court, even an eight-piece orchestra—everything to satiate the desires of 325 first-class passengers as well as all the rest. She was at the leading edge of technology, inspiring awe and wonder in those who saw her. And most amazing of all, her builders assured, she was absolutely unsinkable.

Several movies have been made about the grim fate of this unique ship. Titanic, directed by James Cameron, is perhaps the most realistic and effective. It scooped 11 Academy Awards in 1998 and is still the highest-grossing movie of all time.

Why is it that tragedies like the sinking of the Titanic continue to attract and capture the imagination? Cameron himself comments in the official book on the making of the movie that Titanic’s story is like a great novel that really happened: “The story could not have been written better . . . the juxtaposition of rich and poor, the gender roles played out unto death (women first), the stoicism and nobility of a bygone age, the magnificence of the great ship matched in scale only by the folly of the men who drove her hell-bent through the darkness. And above all the lesson: that life is uncertain, the future unknowable . . . the unthinkable possible” (James Cameron’s Titanic, 1998).

It is this latter point that provides the ultimate fascination. The first few years of the 20th century, when the Titanic was built, were full of brash optimism based on remarkable advances in science and technology. It was a time of peace, progress and endless promise. Things were getting bigger, better and faster—the age more opulent and prosperous. “What could possibly stop the engines of progress or the captains of industry at their controls?” the book’s prologue asks.

“God Himself could not sink this ship!”

The Titanic thus embodied a spirit of invulnerability characteristic of the times. In fact, when at the beginning of her maiden voyage one of the deck hands was asked whether the ship really was unsinkable, he replied, “God Himself could not sink this ship!”

It was an idle boast that would, of course, prove catastrophically hollow within a few days. Through a combination of fateful human decisions, unforeseen events and a curious twist of fate, the ship’s vulnerability was cruelly exposed and she sank in the space of two hours and 40 minutes, with the resultant loss of more than 1,500 lives.

But the disaster was caused by more than the combination of these circumstances. “The ship was not destroyed by an iceberg alone,” James Cameron’s Titanic asserts, “. . . it was also destroyed by a state of mind.” The book speaks of “an unseen force that [would] ultimately lead to the era’s downfall . . . arrogance ” (emphasis added). Indeed, the era’s downfall did come just two years later when the Great War engulfed Europe and the world.

The Titanic seemed invulnerable; people took great pride and put tremendous confidence in the ship. But the scale and significance of the tragedy caused people to question the prowess of designers and engineers, and the effectiveness of new technology and scientific advancement. Such introspection and questioning can have a marked impact on human behavior as we rethink our perspectives and reassess our priorities.

If history teaches us anything, however, it is that this process usually lasts for only a very short time before we return to business as usual.

A Lesson on Hubris

The God of the Bible, who is often derided as irrelevant or even nonexistent by today’s generation, has a great deal to say about human pride and notions of invulnerability. We are told that “God resists the proud” (James 4:6; 1 Peter 5:5) and that “pride goes before destruction, and a haughty spirit before a fall” (Proverbs 16:18). Human pride is like a cancer that eats, corrupts and corrodes. Sometimes God allows events to happen that puncture human pride and bring us to a greater sense of our vulnerability and mortality.

In the same way that a ship—or indeed any other expression of human pride and accomplishment—can fail, so too can the entire society that humanity has constructed. If certain parameters or laws that guarantee proper functioning are compromised, disaster will eventually ensue. Titanic was built to function within certain physical parameters and laws. When these were exceeded, she failed spectacularly.

Almost a century later, do we not tend to think of our own age as indestructible? We take such great pride in our human accomplishments, scientific advancements and technological progress. Yet so often God is left out of the picture. All too often we are ignorant of the spiritual laws and parameters that govern life.

And if, collectively, we live our lives outside the spiritual parameters that speak to such traits as pride and arrogance, is it possible that one day we might face an unprecedented disaster on a scale far greater than that which overtook the Titanic?

Certainly that is the message of the Bible—an instruction book filled with spiritual values and the godly wisdom that will guide us through perilous times.