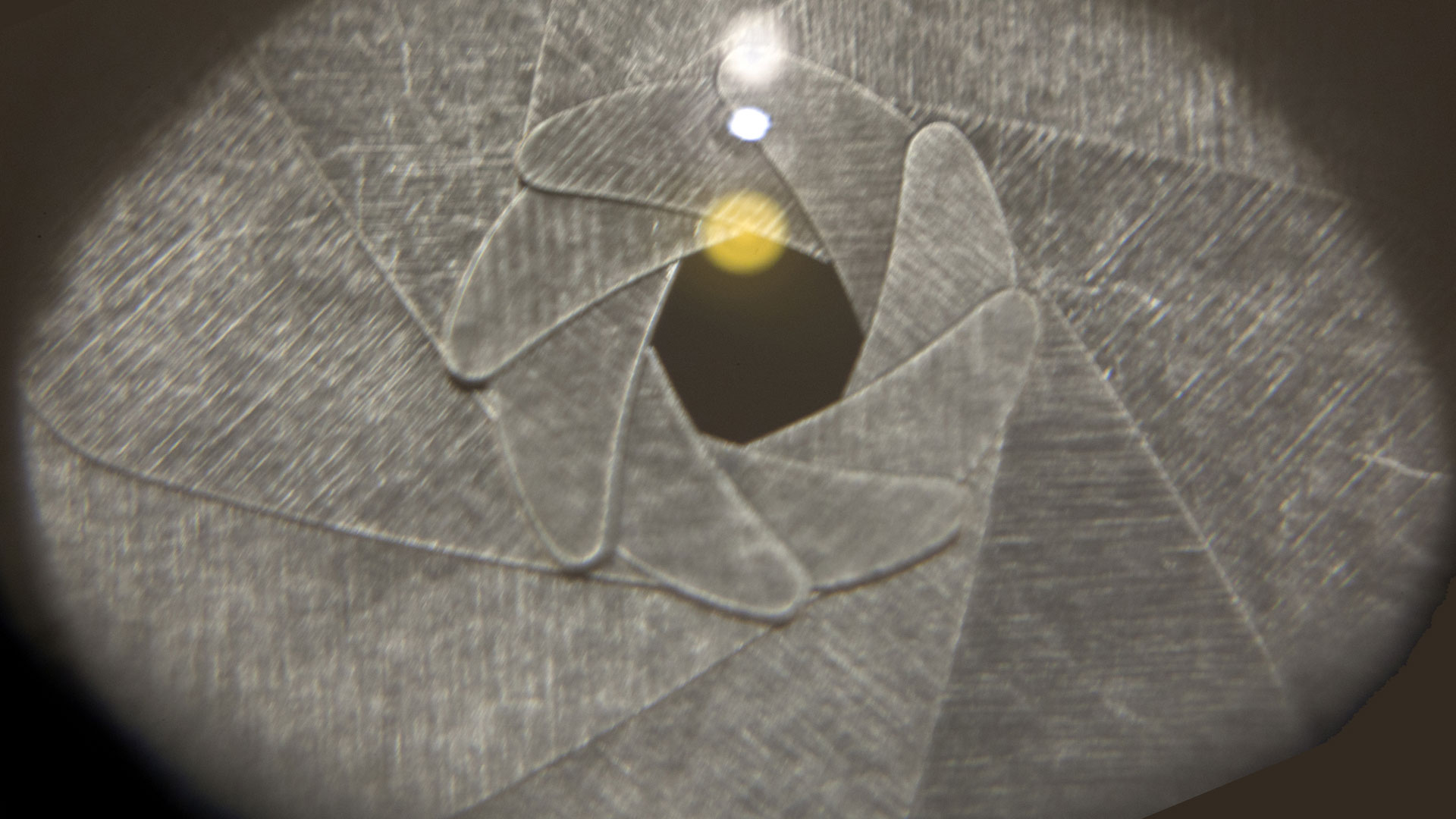 When we read the news, we expect the papers to tell us what they see. This may have been the case decades ago, according to Guardian journalist Nick Davies, but is no longer true. In Flat Earth News, a startling and often harrowing investigation into the streamlined money-driven media, Davies shows how a vocation that once prided itself on uncovering the truth is no longer able to do so. Davies shows that reporters today “work in structures which positively prevent them discovering the truth.”

Once, Davies says, people believed the world was flat because they didn’t check the evidence. Today, he argues, the media is daily making the very same mistake because they can’t check. He calls the results of this impotent approach “Flat Earth news.”

Davies, using a range of insider knowledge, anecdotes and statistics, explains that journalism in its conventional sense is not possible in the media’s current bottom-line obsessed form. He argues that “if the primary purpose of journalism is to tell the truth, then it follows that the primary function of journalists must be to check and to reject whatever is not true.”

This would seem to be self-evident, but Davies’ definitions need clarification. By “truth,” it appears he means factual accuracy rather than any interpretative veracity, yet sometimes the two seem to overlap. He quotes his late colleague Anna Politkovskaya to say that the journalist’s “duty . . . is to write what this journalist sees in reality.” However, it isn’t clear whether Politkovskaya differentiates between cold fact and perspective, and as we will see, Davies doesn’t either. For his argument, though, the distinction is largely irrelevant; in the nightmare world he paints, neither is possible. Under stringent financial restrictions and stifling cost cutting, there are fewer journalists with less time to produce more stories to cover more space. These factors together effectively rule out the staples of truth-telling reporting.

Davies asked one trainee reporter on a national U.K. tabloid to give a rundown of a randomly chosen week. In those five days he completed 48 stories, interviewed 26 people (only four of those face-to-face), and spent 93.5 percent of his time in the office. Assuming this is representative, there is simply no time to properly gather sources and verify facts. The pressure to fill ever-increasing media space is forcing journalists to use shortcuts on an outrageous scale. Davies says this phenomenon is “what some now call ‘churnalism.’”

This problem is not confined to the United Kingdom. As Davies shows in frightening detail, churnalism cripples the entirety of the media process, from the wire giants of Associated Press (AP) and Reuters to respected nationals to local rags worldwide.

One consequence of this debilitating squeezing of resources has been the rising influence of public relations tools such as press releases. Journalists receive PR-related material constantly, an inherently biased source that should always be viewed skeptically. Sadly though, Davies shows that many reporters are simply copying press releases, replacing the company line with their own byline. A comprehensive study of four respected UK nationals (Times, Guardian, Telegraph, Independent) found that an astonishing 60 percent of their stories over a two-week period “consisted wholly or mainly of wire copy and/or PR material” and that there were “only 12 percent of stories where the researchers could say that all the material was generated by the reporters themselves.”

The rot begins with the wire agencies. The Press Association, Reuters and AP have cut costs by radically downsizing their international workforce, making it more and more tempting to fill media space with PR and other recycled “stories.” In addition, reporting in foreign countries is expensive. Davies says that as a result 130 countries (of approximately 200) have no wire representation at all on television. This list includes Canada, New Zealand, South Africa and war-torn Congo and Sudan. Suddenly, the Darfur media silence seems understandable.

And the cause of all this? In essence, it comes down to that old friend, money. Davies expands: “Flat Earth news has gone global because all across the world, media organizations have suffered the same experience as their British counterparts—takeover by new corporate owners, cuts in staff coupled with increases in output, less time to find stories and less time to check them, the collapse of old supply lines, the rise of PR and wire agencies as an inherently inadequate substitute, less and less input being repackaged for more and more outlets, truth-telling collapsing into high-speed processing.”

Davies clearly believes in a journalism where the opinions of the reader are influenced by what the writer reports. This feels oddly anachronistic in our consumer-led world. It’s difficult to believe him when he claims he’s not harking back to a golden age of journalism, especially when he so unreservedly celebrates the Sunday Times’ coverage of the 1962 Kim Philby spy affair.

Controversially, Davies also criticizes the search for objectivity. Lack of bias is impossible, he says, as reporting always involves selection. To Davies, the “safety net” of “giving both sides of the story” is simply an excuse not to tell the truth. Such a bald undercutting of a basic journalistic tenet has understandably attracted criticism, and points to a weakness in his argument: the persistent blurring of lines between accuracy and interpretative or perspective truth.

It is hard, though, not to agree with Davies when he argues that objectivity in its pure idealistic sense is impractical and potentially impossible. Reporting does involve selection, as there are often more than two sides to a story. This means that any article is arguably an interpretation rather than a mere reportage of facts.

This kind of reasoning does, however, suggest a logical slippery slope that Davies doesn’t foresee. If what we read in the media is rarely a listing of unbiased fact (for that, see an encyclopedia), and is more often a perspective or interpretation (or at least a verbatim report of another’s interpretation of the situation), then this throws into limbo any claim to “truth.” When readers want to “make up their own mind,” they are often choosing from a selection of ready-made opinions and interpretations rather than marshalling raw facts into a coherent representation of their own.

Such is an inevitable consequence of restricted word counts and multiple media outlets. The problem, Davies argues (and this is where his argument remains most powerful), is that those who so influence public opinion are not checking their sources.

This is not the consequence of any deliberate scheme, says Davies. The startling incapacity to do a job is rather the unwitting result of the combination of several factors. He likens it to “watching a mouse being thrown into a washing machine,” where facts are “whirled through a clash of conflicting needs.” These “needs” include “save money, make money, make friends, hurt enemies”—all matters of self-interest. Davies concludes: “This isn’t a conspiracy. It’s just a mess.”

His list points to what might be modern journalism’s core disability. Davies’ search for unbridled accuracy, diligence and honesty is scuppered as soon as self-interest takes the upper hand. Flat Earth News is in fact a story of just that—an account of how news organizations’ greed for larger profits has won over vigilance and responsibility.