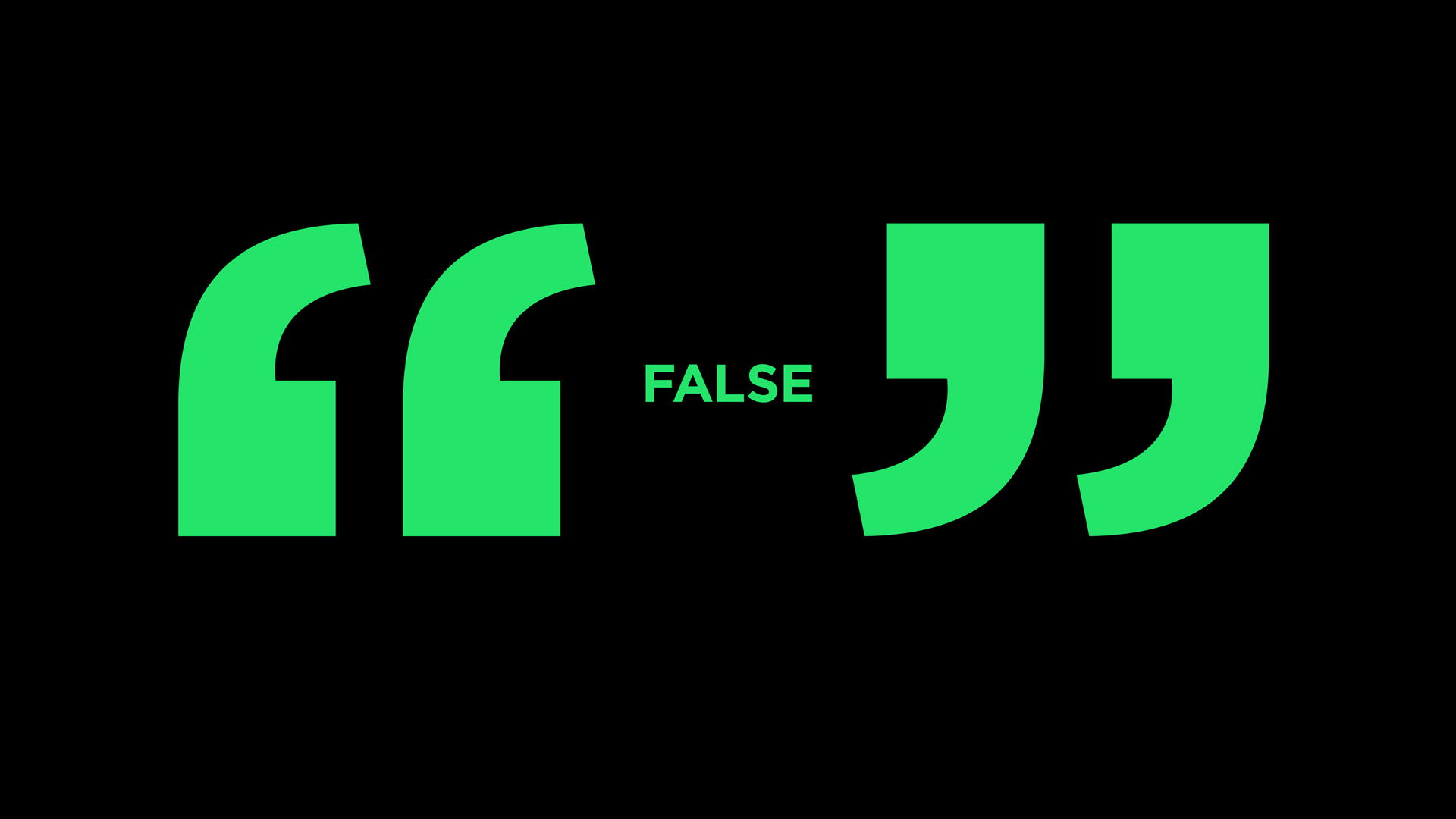 Oxford Dictionaries reports that the first known use of the term post-truth was in 1992. But, they say, it “has seen a spike in frequency [in 2016] in the context of the EU referendum in the United Kingdom and the presidential election in the United States.” One British commentator put it this way: “The truth has become so devalued that what was once the gold standard of political debate is a worthless currency.”

How did this come about? After all, facts and rationality have been foundational concepts since the time of the Enlightenment.

A.C. Grayling is a British philosopher and author who believes that post-truth thinking had its roots in the financial collapse of 2008. When people become resentful over their inability to provide for life’s necessities, emotions rise to the surface and dominate. Then, as is said, “the search for someone to blame is always successful.” Immigrants and mainstream politicians can feel the heat, because jobs are taken by what are perceived to be outsiders. Governments are unable to quickly solve the problem of economies in crisis.

Add to this the spread of social media and its immediacy and you have the growing predominance of opinion over fact. In a recent appearance on Sky News, Professor Grayling described the expanding opinion sphere: “What may have happened is social media may have potentiated the opinion sphere, if you like. Everybody’s entitled to an opinion, but suddenly opinions begin to have a lot of traction out there in cyberspace because of people tweeting and putting it up on Facebook and feeling that they are empowered by being able to publish their views.”

With the proliferation of social media, individuals feel an increasing need to express their opinion about everything. The ensuing public debate has become an emotional battlefield.

Given the current social-media climate, it’s no surprise that we’ve entered the era of fake news, when a few false claims on Twitter can be presented as the equivalent of reams of research.

Grayling further comments that lurking in the background of “post-truth,” we can find postmodernism and relativism. These two approaches teach that there is no such thing as objective truth. Everything is an invented script, a story manufactured by separate but equal individuals. Everything becomes relative. The idea that there can be absolutes, or the true facts of a matter, no longer counts for anything.

Professor Grayling warns that this kind of thinking can lead to the “corruption of intellectual integrity,” resulting in damage to “the whole fabric of democracy.” And so we might ask, has truth become a casualty of wrong thinking?

A similar discussion took place two thousand years ago, as recorded in a well-known biblical account. After being arrested by an angry mob and taken before religious leaders of the day, Jesus Christ was brought before Pontius Pilate, the Roman official governing the province of Judea. Pilate asked Him, “Are You a king . . . ?” Jesus answered, “You say rightly that I am a king. For this cause I was born, and for this cause I have come into the world, that I should bear witness to the truth. Everyone who is of the truth hears My voice.” Pilate then asked dismissively, it seems, “What is truth?” (John 18:35–38).

According to the New Testament, just a day or so before Pilate asked that important question, Jesus gave the answer. At the Last Supper, Jesus prayed for protection for His followers. He said: “I do not pray that You should take them out of the world, but that You should keep them from the evil one. . . . Sanctify them by Your truth. Your word is truth” (John 17:15–17, emphasis added).

God’s law, as contained within the Bible, defines right behavior. If we want to know how to successfully coexist with others, we should consult God, not seek out human opinion. The codified law that God gave to ancient Israel in the form of the Ten Commandments speaks to two overall principles: love toward God and love toward fellow man. These are absolutes. Obedience to the law of God is the way that leads to lasting peace between individuals and between nations.

In modern political debate, it’s easy to get caught up in the notion of post-truth, where feelings and opinions eclipse moral absolutes. But in the end, it is those truths that will stand the test of time.

So how important is truth? When questioned by religious leaders of His day, Jesus told the Jews who had believed Him, “If you abide in my word, you are truly my disciples. . . . You will know the truth, and the truth will set you free” (John 8:31–32).