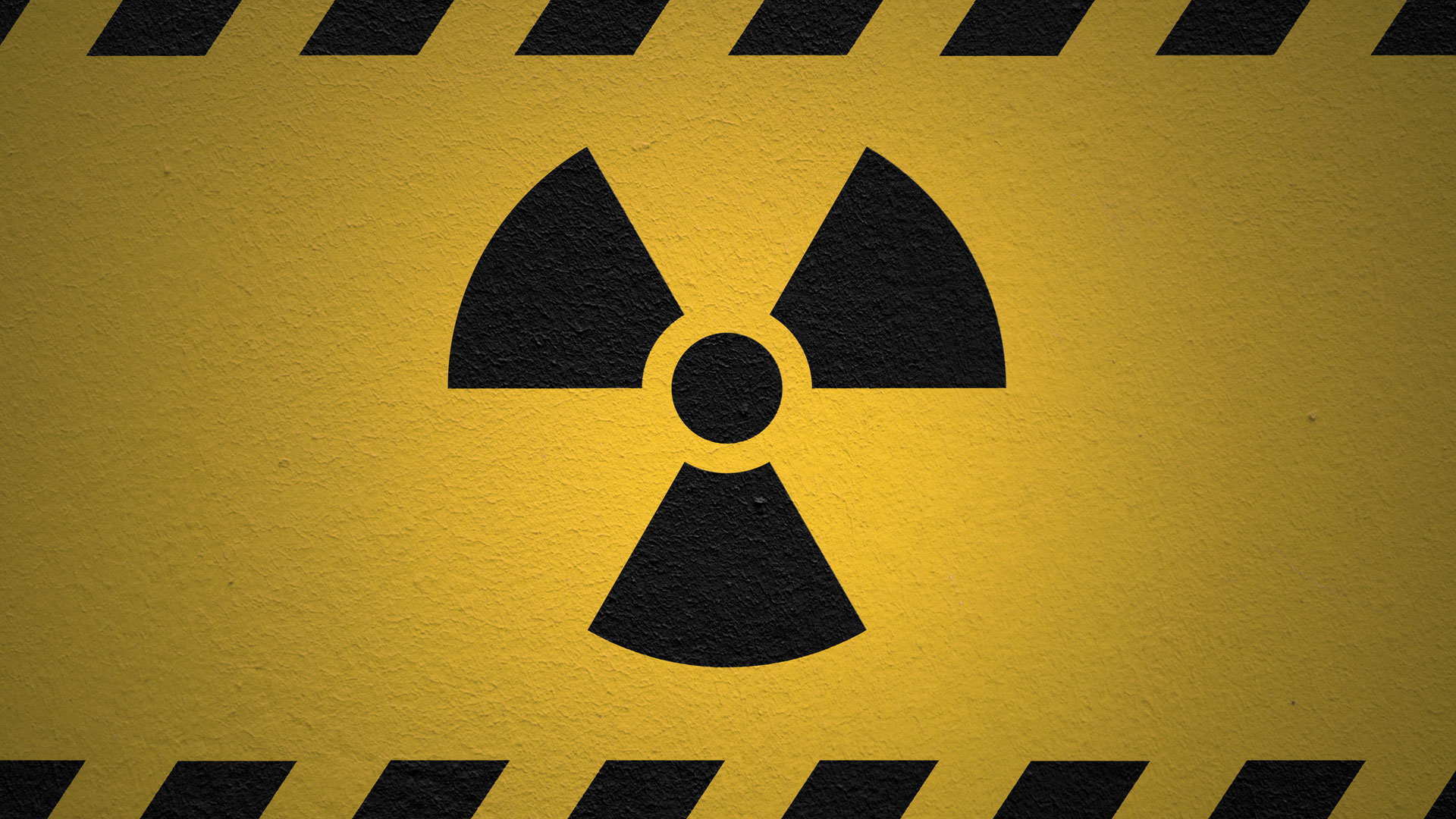 “We don’t know how many there are or where they are, and there is nothing we can do about it.” The scene is the White House in Washington, D.C. The president of the United States is speaking to his aides, about the crude nuclear weapons that have now been smuggled into the country. Government security agencies around the world are aware of a plot to build these devices and possess proof that al Qaeda has selected the United States as their primary target. The president and other government officials must now face the likelihood they will know where these bombs are only when they are detonated, and it is only a matter of time.

So goes the narrative of the docudrama Last Best Chance, produced by the Nuclear Threat Initiative (NTI). NTI is a public charity founded in 2001 in the United States to strengthen global security by reducing the spread of nuclear, biological and chemical weapons, and to reduce the risk that they will actually be used. Though fiction, the film is based on the idea that inadequate security for nuclear weapons and materials could lead to a scenario like the one portrayed. It was created to increase public awareness about a threat that confronts not only American cities but many major cities around the world.

Although the risk of their use in terrorism isn’t the only reason to fear nuclear weapons, most experts agree that the possibility that these weapons may fall into the hands of terrorists poses the greatest world threat. But are the goals and philosophies of terrorist organizations the only factors that have increased the potential for nuclear catastrophe? Or, does a substantial part of the responsibility lie with bureaucrats at all levels in nations around the world? Their lack of focus, cooperation and commitment of resources must certainly contribute to the challenges of coping with this danger.

Michael Kraig, of the Stanley Foundation Courier, explores these questions in “Making Counterterrorism a Global Effort.” Kraig’s analysis provides insight into the efforts of the United Nations to build a strategic framework for response to terrorism. Speaking to the need to provide a universal definition of terrorism, he outlines the challenges presented by clashing agendas, the modern media and inadequate education on the subject.

In October 2007 a group of academics, policy advocates, and government officials gathered for the Stanley Foundation’s annual Strategy for Peace conference to discuss options for securing, consolidating and eliminating fissile materials. An informative conference report titled “Lockdown, CleanOut, FissBan” is currently available on the foundation’s website.

Terrorism is a heinous crime against civilization. There is no logical basis, no reasonable rationale to support its use. Yet it seems to have become the weapon of choice for many radical religious and/or political groups. That a variety of nuclear devices and fissile materials are now spread around the world among an increasing number of nations has added to the potential that terrorist activities may escalate.

The board of directors of the Bulletin of the Atomic Scientists at the University of Chicago has featured the well-known symbolic Doomsday Clock on the cover of each issue since 1947. The clockface is meant to display how close the human race is to “midnight,” where midnight represents catastrophic nuclear destruction. Its hands are currently set at five minutes before that fateful hour, having been advanced by two minutes on January 17, 2007. According to executive director Kennette Benedict, one of the reasons for advancement of the clock was the growing threat of the use of nuclear weapons by terrorist groups.

But again—is it terrorism itself that brings us closer to a nuclear nightmare that would kill and injure tens of thousands of people? Or is it the lack of an intelligent international response to that threat? It is both, of course. But the problem goes much deeper: it originates in the human heart.