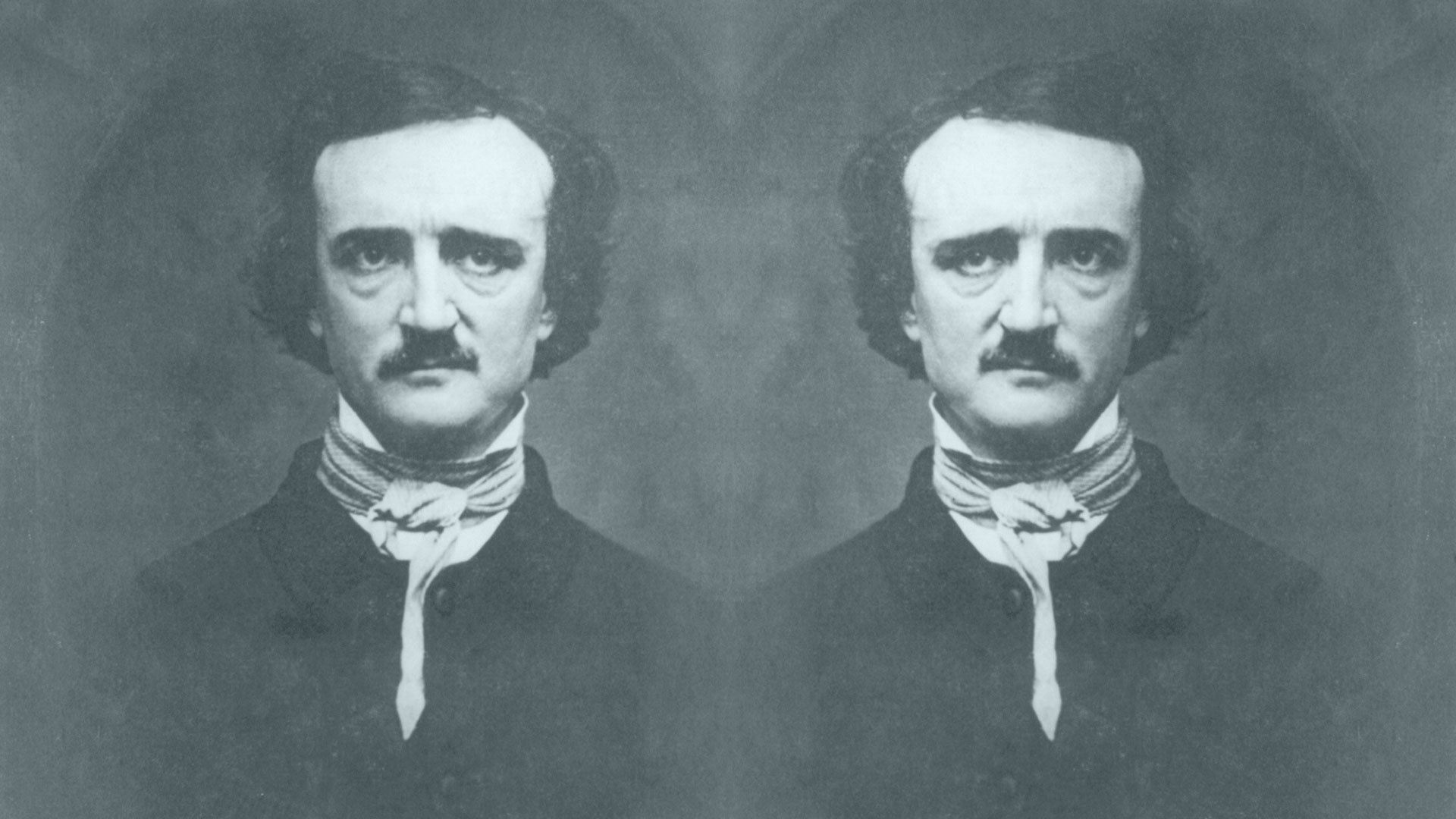 The origin of the universe in a big bang followed by a cooling and coalescence of matter is called the Standard Model of cosmology. Evidence for this picture of an expanding universe has been gathered over the last century. But while we might view this model as a product of modern scientific investigation combined with mathematical theory, it seems as if Edgar Allan Poe knew it all before its time and wrote all the notes that we now play.

Is Poe’s storyline simply artistic interpretation, his way of spinning the millennia of creation stories he learned in his time? Is it just an embellishment of familiar biblical passages: “In the beginning”; “what is seen was not made out of things that are visible”; “a new heaven and a new earth” (Genesis 1:1; Hebrews 11:3; Revelation 21:1, English Standard Version)? In any case, one wonders, how did he know?

Whatever his intentions and sources were, Poe would probably be surprised by how well his ideas are borne out in modern cosmology’s story of the universe. Below we quote selected sections of his prose poem “Eureka” (1848), each followed by its equivalent modern scientific reading.

By Him, however—now, at least, the Incomprehensible—Him, assuming him as Spirit, that is to say, as not Matter—a distinction which, for all intelligible purposes, will stand well instead of a definition—by Him, then, existing as Spirit, let us content ourselves, with supposing to have been created, or made out of Nothing, by dint of His Volition, at some point of Space which we will take as a centre, at some period into which we do not pretend to inquire, but at all events immensely remote. . . .

Fifteen billion years ago, the universe expanded from a point of intense energy: the big bang. Rapid, then slower expansion and cooling occurred. This continues today as space-time increases.

With this understanding, I now assert that an intuition altogether irresistible, although inexpressible, forces me to the conclusion that what God originally created—that that Matter which, by dint of His Volition, he first made from His Spirit, or from Nihility, could have been nothing but Matter in its utmost conceivable state of—what?—of Simplicity.

The Standard Model describes the formation of atoms as the result of the condensation of a cooling plasma of subatomic particles, each of these made up of more fundamental particles. Physicists continue to tinker with solving the dynamics of this process, using the newest high-energy accelerators around the world.

The assumption of absolute Unity in the primordial Particle includes that of infinite divisibility. Let us conceive the Particle, then, to be only not totally exhausted by diffusion into Space. From the one Particle, as a centre, let us suppose to be radiated spherically—in all directions—to immeasurable but still definite distances in the previously vacant Space—a certain inexpressibly great yet limited number of unimaginably yet not infinitely minute atoms.

The consistent, even, or “isotropic” nature of the universe as observed in the background radiation is believed to originate in what is called an “inflationary epoch” in the first fraction of a second following the big bang. Today the Copernican Principle states that the universe is uniform in all directions with consistent materials and laws throughout.

Let me declare, only, that, as an individual, I myself feel impelled to the fancy—without daring to call it more—that there does exist a limitless succession of Universes, more or less similar to that of which we have cognizance, to that of which alone we shall ever have cognizance, at the very least until the return of our own particular Universe into Unity. If such clusters of clusters exist, however—and they do—it is abundantly clear that, having had no part in our origin, they have no portion in our laws. They neither attract us, nor we them. Their material, their spirit is not ours—is not that which obtains in any part of our Universe. They could not impress our senses or our souls.

The concept of multiple universes is used today to explain the seemingly unique blend of physical rules that make life possible. These parallel universes, with their own infinite mix of laws, are said to exist in dimensions beyond our own and are therefore not detectible from our universe.