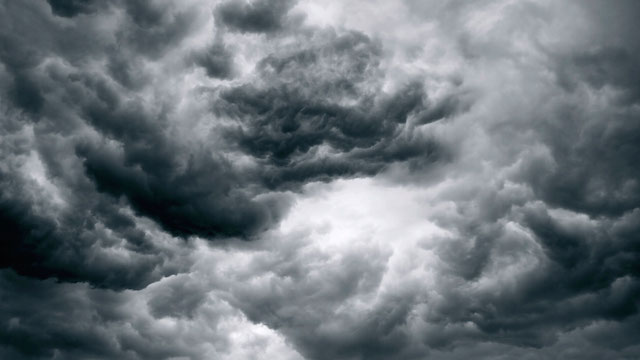 The Joseph Rowntree Foundation (JRF) has launched an 18-month investigation of the 21st century’s social issues. More than a century ago, the foundation’s namesake, Joseph Rowntree used his wealth “to search out the underlying causes of weakness or evil in the community, rather than remedying their more superficial manifestations.” Instead of funding a soup kitchen, he desired to find out why soup kitchens were needed. He wanted to use his resources to identify the causes of social problems rather than their symptoms. In 1904 he identified the foundational evil influences of war, slavery, poverty, excessive drinking, gambling and the drug trade. Over one hundred years later, his foundation has decided it is time to reexamine the roots of the 21st century society’s evils in order to effectively identify solutions to their symptoms.

Vision attended the launch of the project at the Royal Society of Arts where JRF Director, Julia Unwin suggested that underlying today’s problems are our growing affluence, avarice, alienation and anger.

Society’s increased affluence has resulted in environmental degradation, increased appetites and addictions, alienation between generations, tensions in diverse communities and a greater divide between today’s rich and poor. Our market economy has bred “the view that some human beings are of less value than others.” Unwin suggested that we need to learn to live together and share the benefits of our affluence, creating a “society in which all are valued and none are expendable.”

Unwin defined avarice as “the greed that subordinates the needs of others to the gratification of ourselves.” Two hundred years after the slave trade was abolished, slavery is still alive and well in new forms of human trafficking, often involving women and children. Migrant workers and refugees are treated with contempt as we fear sharing our wealth with others. Rather than welcoming refugees and asylum seekers, “so clearly a statement of fundamental human need,” we fear their impact on our own lives.

People increasingly feel alienated as there is less interaction within our communities. According to Unwin, “A society in which people feel increasingly alienated is one in which they find it almost impossible to feel a sense of collective ownership, responsibility or solidarity. It is a society in which fractured communities struggle to identify common purpose—and therefore fail to identify common solutions.” Residents of increasingly diverse neighborhoods in the UK lack the tools to engage with their neighbors. “Just as by treating some lives as less valuable than others we collude in the notion of expendability, so our inability to treat with dignity and compassion those who need our help has its roots in a coarsening of real social values.”

Anger and violence are around us in domestic abuse, hate crimes and of course in our media.

Ms. Unwin suggested the solutions of dignity, solidarity and civility. She noted, “Our avarice distorts the notion of the dignity and value of the individual.”

She also spoke of the need for solidarity. “The notion that your neighbor’s problem is also your own implies a sense of collective responsibility which would have been much more familiar in the early 20th century than it is today. The notion that we are all diminished by the pain and suffering of those among us has at its core a sense of solidarity which we have lost at our considerable peril.”

Finally she suggested the need for civility which she defined as “a code of manners, a way of behaving that allowed people to live and work in harmony.”

Her lecture was followed by a debate on today’s social evils in which panelists and the audience suggested some 21st-century social evils including: the evils of child poverty; extremism; the cult of celebrity; malnutrition of the spirit, which was described as a society where we worry about things we can’t control while our media focuses on the negative often in an exaggerated manner; the vulgarization of society; lack of social inertia; greed; judgementalism and climate change.

Naturally, solutions to this litany of social ills would be complex. But certainly living by the golden rule of loving our neighbors as ourselves would be an effective starting point and would change our society dramatically.