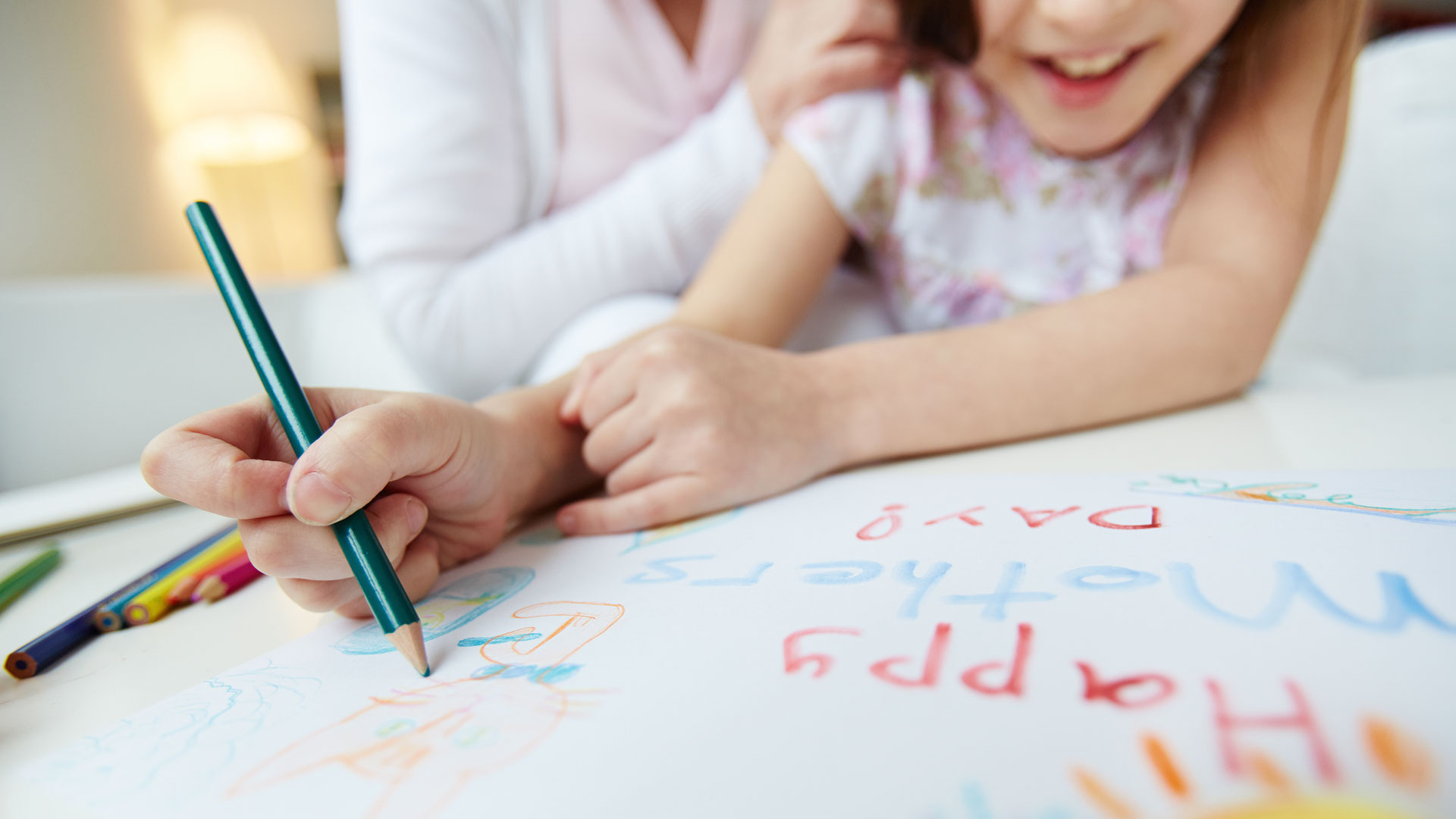 Of all the difficulties single mothers face, the most distressing one may involve coming to grips with the current understanding about fathers. Fatherhood is no longer seen as being merely a biological or economic role for men. But as research continues to reinforce the fact that men make unique and vital contributions to their children’s lives, there is no getting around the reality that some families must function without them. When this happens, must single mothers and their children be shortchanged, or can a single mother raise happy, healthy children? According to the Gurian Institute’s training director, Kathy Stevens, they certainly can—and she should know. Stevens, who raised two sons as a single mother, has coauthored several books on children’s needs. She recently spoke to Vision about what a single mother can do to make up for a missing father in her child’s life.

“Extended family is the first place you want to look,” says Stevens. “Are there family members who are good role models and who are available and willing to help? If there are, that’s the best possible alternative because then you’re making the connection to the children’s heritage.” These relatives may be uncles, grandfathers, cousins—even older brothers. But they do need to be the kinds of people you would want your children to emulate, and located near enough to be a regular influence.

If this is not an option, Stevens recommends choosing and building an extended family within the community: “In The Minds of Boys we talked a lot about building a parent-led team and evaluating membership on the team,” she says. “Who do you want on the team? Sit down with each one and talk about how much you appreciate that person being in your son’s life. Bring up the things you respect and appreciate about that person and let them know that’s what you’re hoping your son will see. Even if they’re just friends, you develop this small circle into an extended family.”

Though boys need males as biological role models, she acknowledges that daughters need help too. “Boys and girls both need their dads,” she points out. “Certainly girls need their dads just as much, but they need them for different reasons. There are a lot of risk factors for girls when dads aren’t there, they’re well documented. But you really want to be careful about the male role models you choose for girls. Girls tend to be victims of sexual abuse more than boys.”

Stevens emphasizes that one of the biggest challenges for single mothers is to realize it is not an admission of failure to acknowledge they need help. “You can be a great mom,” she reassures, “but you can’t be a great mom and a great dad.” She recommends that single mothers ask for help, and then step back and allow that help to unfold. Just as married mothers sometimes want fathers to interact with children in a feminine way, single mothers also may have difficulty leaving room for differences between male and female nurturing. But such differences are actually the very reason children need both role models. Even within the parameters of similar standards, there is often a lot of room for individual ways of addressing particular issues.

Though it may be a challenge to find and develop relationships with others who share your moral principles, Stevens suggests getting to know the parents of your children’s friends. “What I found with my boys,” she says, “was that it was the fathers of their friends who reached out to them. That was a very good source for the boys, and for me: at times when my son was going through things that I couldn’t quite get a handle on, it gave me somebody to talk to.” The path to these relationships can be as simple as allowing your children to spend time with their friends and their friends’ families.

Single mothers can also involve their children in activities that will help them develop their interests and where they will form their own relationships with the mentors they need. But again, it’s important to choose activities where such people will reflect your principles and moral standards. “This is what is going to help him make decisions about character: what’s acceptable, what’s not acceptable,” Stevens emphasizes. “When you invite people over for dinner, if he sees a man who has good manners, who behaves respectfully to the women around him, it will make an impact. Kids are always sifting information from the people around them.”

Of course, the responsibility doesn’t fall on single mothers alone. Married parents can help by including single-parent families in their social circles, and reaching out to their children’s fatherless friends. According to Stevens, “everybody in the community has a stake in these kids. In fact, when we do parent programs, I always say to the dads in the audience, ‘If you’re being all you need to be to your own kids, consider taking on one other.’ If every good male role model did that, every kid would have somebody. I don’t think people fail to do it because they don’t care. They fail to do it because they don’t think about it.”