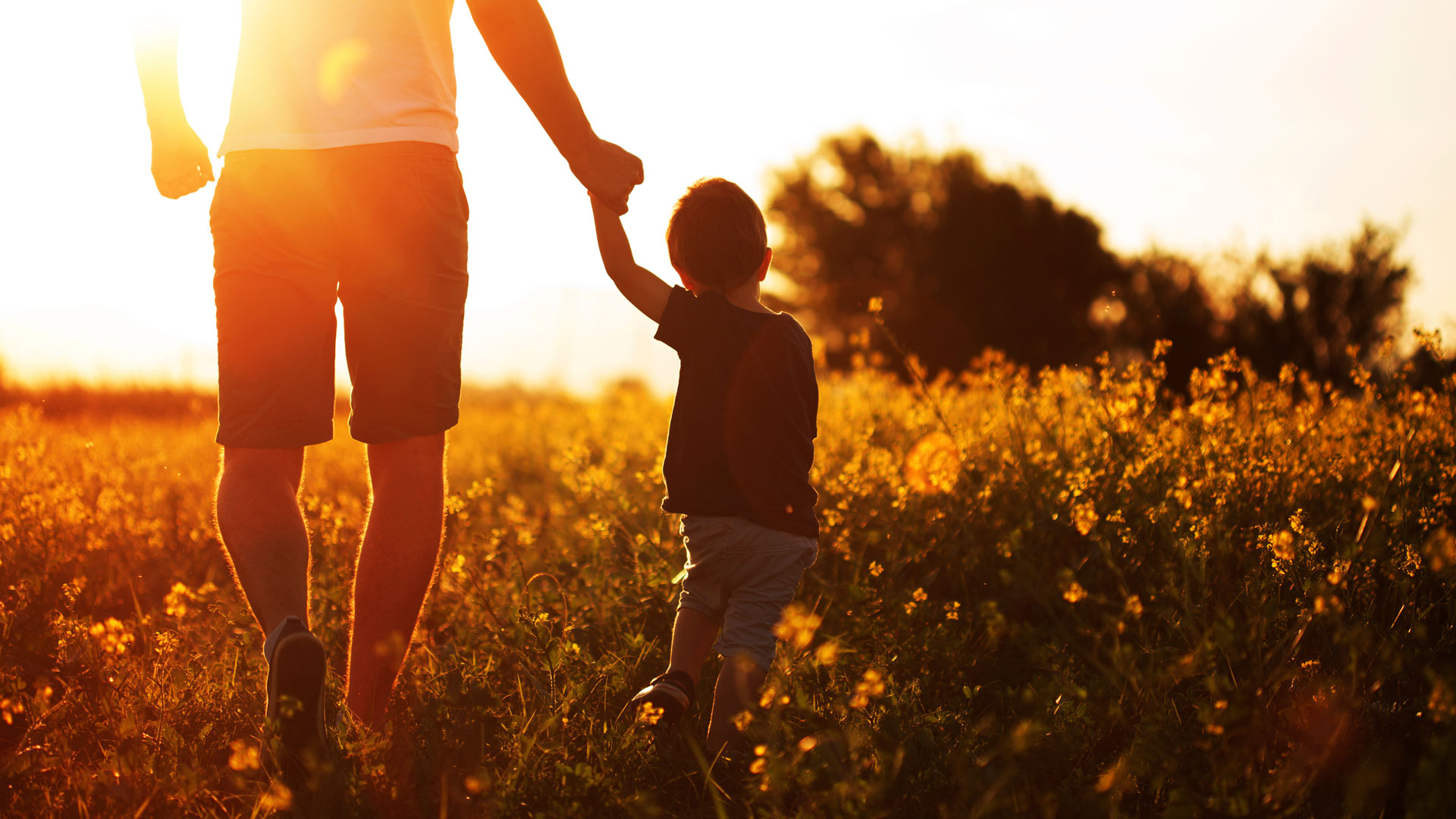 Are boys in trouble? It would seem so if we are to believe all the headlines thrown our way over the past 10 years. Some have labeled boys as potential predators, a label that seems to presume they have a natural tendency to be batterers and rapists. Others would go so far as to say that discrimination against boys has led to a crisis in their lives today. Vision has documented many of these accusations and can attest to the existence of what some would call a heightened attack on the masculinity of boys.

Some have stood up to the accusation that men are naturally violent—stating that it isn’t so much their nature that is responsible for violence, but rather it’s the undersocialization of males that is the real cause.

Within this group of optimists come voices of reason and hope.

Sifting through the data from days past, one does find evidence that would seem to indict boys, giving credence to wayward images. But a closer look sheds light on recent positive changes.

Parents, especially dads, are realizing the impact of their presence on the well-being of their children, girls as well as boys. The benefit for boys is ultimately one of having an appropriate personal role model. If the son sees his dad as someone to emulate and the dad is a good one, boys gain the confidence and understanding they need to steer clear of making decisions that have dire consequences. They begin to realize the right balance between rough play and gentleness; and fun and responsibility.

It is no secret that boys have a reputation for being more physical than girls. While girls also benefit greatly from the more physical kinds of play that fathers contribute, boys revel in it. Boys rough-house much more than girls and this is healthy—boys need that physical outlet for their growth and development.

In fact, according to a March 2003 study published in the Child Study Journal, this kind of physical play is not only important for a boy’s physical development but also for his emotional development. In this study, researchers found a link between physical play and emotional competence among peers for boys, but not for girls. In analyzing the reasons for this, researchers wrote: “Studies examining children’s peer play behavior indicate that rough-and-tumble forms of play are more characteristic of boys than of girls, whereas pretend play is more characteristic of girls than of boys. Thus, physical play may be more closely associated with boys’ than with girls’ emotional competence.”

Fathers are more likely than mothers to play this way with their children. And while this kind of interaction has been linked with higher confidence levels in girls, it may actually be crucial to the development of a boy’s understanding of other people’s emotions.

Development, of course, indicates a process, and that is exactly what is involved. Boys develop gradually into loving, caring men as they are taught by a combination of experience and supervision. This is where parents, particularly fathers, have an important role to play.

Too much unsupervised time without parental input can give boys time to make up their own opinions about what is right in regard to proper behavior with each other and especially with their feminine counterparts. The proper example at home is important. What do they see? Is it Mom and Dad working together in a way that brings security, diversity and peace? This type of environment takes time and effort.

Unfortunately, when the family becomes fractured and eroded, this environment goes by the wayside. The values and examples that should be part of a child’s daily climate at home are left to be absorbed from wherever the child can find them. Single parents are often left to hope other institutions, such as schools, will pick up the slack.

However, schools are not meant to be training grounds for behavioral values, so when this instruction is missing at home, the institutional learning process suffers—especially for boys. As a result, such a boy may act out in school and gain a reputation as a troublemaker. He may then get passed from grade to grade with that reputation preceding him. This may affect his relationship with his teachers even before he arrives in their classrooms—breeding low expectations on the part of the teacher and an intense (and unsurprising) dislike of school on the part of the boy.

In order to break this cycle the family must become the place where children receive the training that will help them become well adjusted, competent and moral individuals. Fortunately, there are indications that this is happening.

In a 2005 study by the University of Michigan researchers found that parents have increased their time spent with children from 11 hours per week in 1985 to 20 hours per week in 2005. This is a very heartening trend that has nothing but positive implications for children, especially boys. Both moms and dads seem to be shifting their priorities to allocate more focused time to their children.

While boys still lag behind girls according to many education statistics, the overall number entering college is gradually increasing, while the number of young men in prison is decreasing at a similar rate. As parents continue to focus on quality time spent with their children, this trend may well continue.

There is a wealth of statistical data that indicates a direct correlation between father-presence and improved behavior and educational results for both boys and girls. Isn’t it time to consider that perhaps boys may not be in crisis so much as families are? In particular, perhaps it is a fatherhood crisis more than a boys’ crisis?

When boys receive the proper training at home—if possible, within the structure of a family with a mom and a dad—they will flourish and grow and become people of reason and care. It takes much more than a community to raise a child—it takes a dedicated family with the parents fully engaged in shaping and forming the child’s identity.

Dads, let’s get involved with our children—especially our sons —and move this so-called crisis in boys to a different level: preferably to that of a myth. With hard work and care, we can do just that.