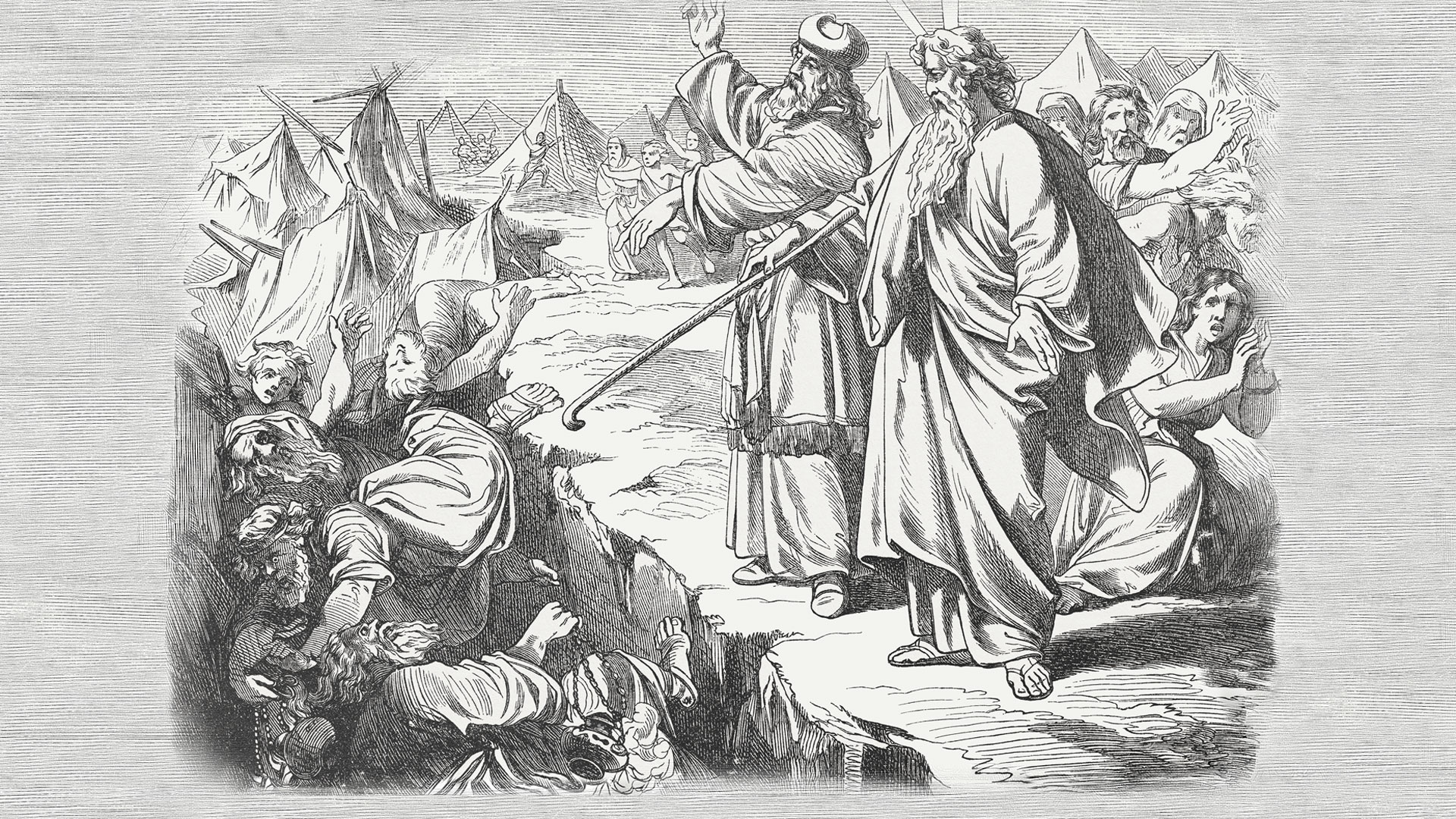 What should our reaction be to earthquakes whenever and wherever they occur? A commonly expressed thought in the wake of natural disasters is that God must be punishing humanity for sin. But where does this belief come from?

The Bible does indeed indicate that wrong behavior is sometimes punished through calamities of nature. The book of Genesis, for example, records that humanity’s evil was wiped out by a great flood in which “the fountains of the great deep were broken up”—possibly a reference to earthquake activity (Genesis 7:11). The ancient prophets lamented the nation of Israel being punished for its sins, and they mentioned earthquakes in that context (Isaiah 24:13–21; Jeremiah 4:22–27). And when Christ returns to this earth to establish God’s kingdom, humanity will experience a series of catastrophes that include powerful earthquakes (see Isaiah 2:17–21; Revelation 6:12–17; 16:17–21).

But we should be careful. Earthquakes and their aftermath aren’t always punishment for sin. Earthquakes are happening all the time as a function of plate tectonics: this is simply the way the earth was designed to function. Every day numerous quakes of varying magnitudes occur around the globe as tectonic plates jostle each other.

Even in the Scriptures earthquakes don’t always have a negative connotation. Matthew 24 records the Olivet prophecy, in which Jesus Christ outlined a number of conditions that would precede His return. He mentioned earthquakes as part of that series of events, but with the caution that they would not necessarily portend the end of the age (verses 6–8). Both Jesus Christ’s crucifixion and His resurrection three days later were accompanied by earthquakes to demonstrate that He was the promised Messiah (Matthew 27:51–54; 28:1–2). Likewise, in the prophet Zechariah’s description of Christ’s future return to Jerusalem to establish God’s government on earth, he said that an earthquake would rock the Mount of Olives and result in “living waters” flowing toward the Dead Sea and the Mediterranean (Zechariah 14:4–9).

The apostle Paul and his companion Silas were released from prison by means of an earthquake (Acts 16:25–34), an event that resulted in profound, positive changes to the lives of the jailer and his family. Further, as prophesied events reach their climax at the return of Christ, two prophets, who will be bringing retribution on the unrepentant inhabitants of the earth, are killed. But three and a half days later, God brings them back to life, and the event is accompanied by a great earthquake (Revelation 11:3–13).

The unmistakable conclusion is that earthquakes are natural events and an integral part of the earth’s history and development. But because God is supreme, He can use such events to suit His purpose, whether we might view that as positive or negative. It would be unwarranted, however, to conclude that every earthquake must involve God’s judgment on humanity.