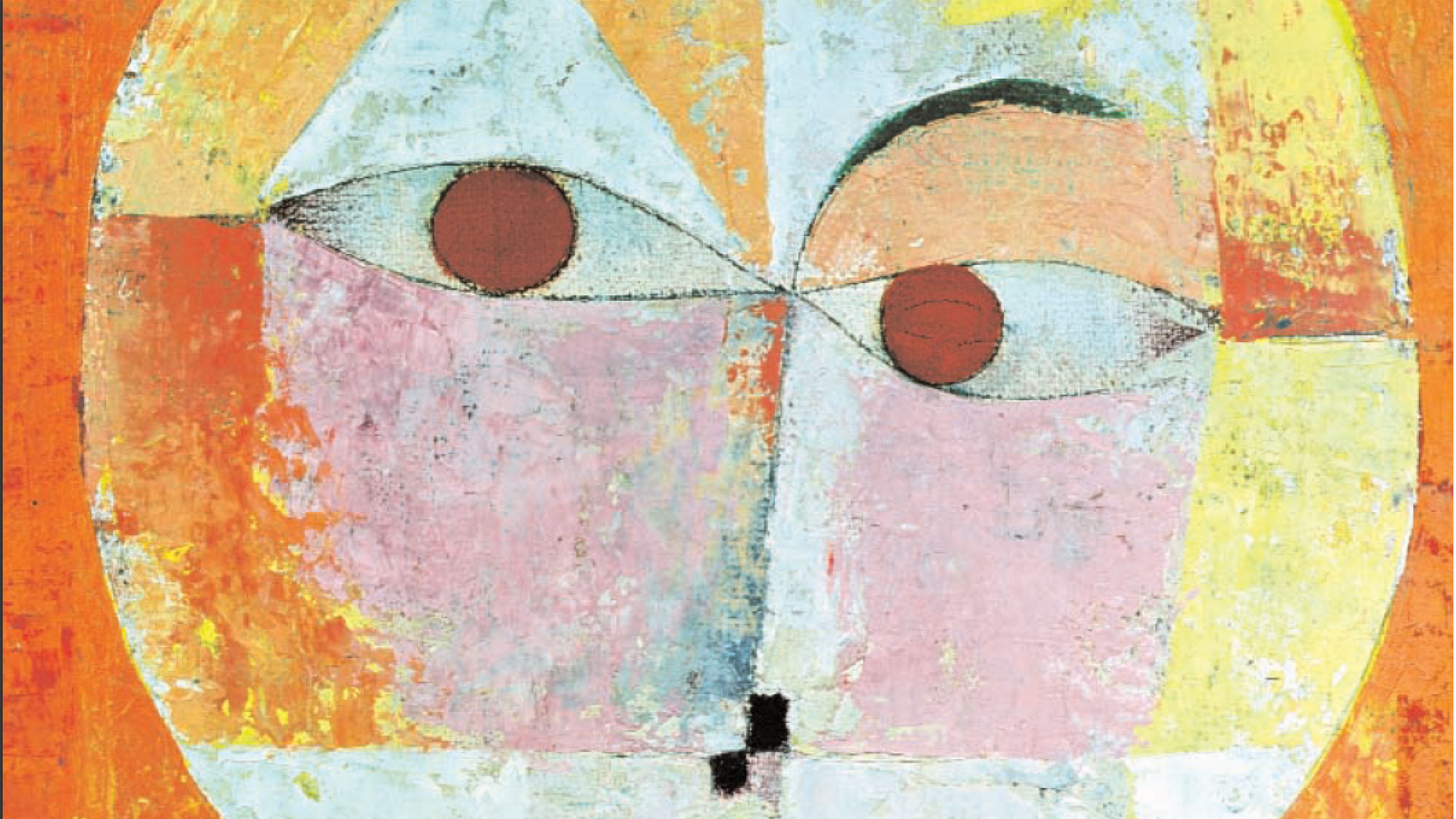 A new book, The Science of Happiness, tells us that pessimism is the output of a brain in which the right frontal lobe dominates. The optimist, on the other hand, has a dominant left lobe. This is apparently a finding from some of the latest brain research. German science journalist Stefan Klein explains that positive and negative feelings arise from different mental systems. But because the brain has plasticity, or the capacity to change throughout life, our predispositions may be more malleable than we think. So the good news is that if we really want to be happy and optimistic, we can self-induce a change in our neural circuitry; we can access the brain’s capacity to rewire, and pessimists can think their way to optimism.

It may sound like a far-fetched idea, but Vision reported similar findings a couple of years ago in a special report on the role of the will in change of heart and mind. We noted then that “we are not irreversibly programmed by our genes nor by our early environment; we can make changes in our existence by conscious, willed thought leading to action”. What brain science is showing us is something that has long been part of “common sense.” As a child I remember reading and hearing the homespun truth, “You can’t be optimistic with a misty optic”—a clever “momily” imprinted on a leather holder for an eyeglass cleaning cloth that my mother kept in a sideboard drawer. Without a clear vision of life and its purpose, we are susceptible to negativism, pessimistic thoughts, doubt and uncertainty.

“New studies shed light on the connections between body and mind that scientists have long overlooked. . . . Surprisingly, many of the new scientific discoveries confirm age-old wisdom.”

Klein suggests strategies to battle depression, including participating in activities that bring easy success so that the experience is imprinted. He invites sufferers to record negative thoughts and list counterarguments to defeat them. Again, these are not new ideas. The 3,000-year-old book of Proverbs, attributed to ancient Israel’s King Solomon, says, “A merry heart makes a cheerful countenance, but by sorrow of the heart the spirit is broken” (15:13) and “A merry heart does good, like medicine, but a broken spirit dries the bones” (17:22). The ancients knew of the mind-body connection—of what does harm and what does good.

Is it possible that we could extend this remedial thinking to the current wave of doubt about the New Testament that is flooding the Western world? Doubt about the truthfulness of the New Testament accounts has overcome some religious scholars, researchers and novelists. In this issue we review two new books representative of this trend, setting out our concerns and asking whether providing historical fact is really their goal. We also look again at The Da Vinci Code, now a major movie. Was truth ever in view in the barn-burner novel that pours doubt on everything to do with Jesus and His followers?

The author of the third Gospel was a meticulous man, a medical doctor by profession. Luke opens his narrative with the assurance that he has spoken with eyewitnesses in the composition of his “orderly account.” He says that he has accurately followed the events from the beginning and that his record will reinforce the certainty of what is believed. Approaching the account with optimism, with a clear optic, allows the story to unfold without prejudice.

How do we offset in our own minds the effects of doubt and pessimism about religious matters? Klein’s advice to sufferers of depression may apply. Record negative thoughts; marshal the counterarguments and examples. Allow the optimistic side to dominate; rewire the brain.