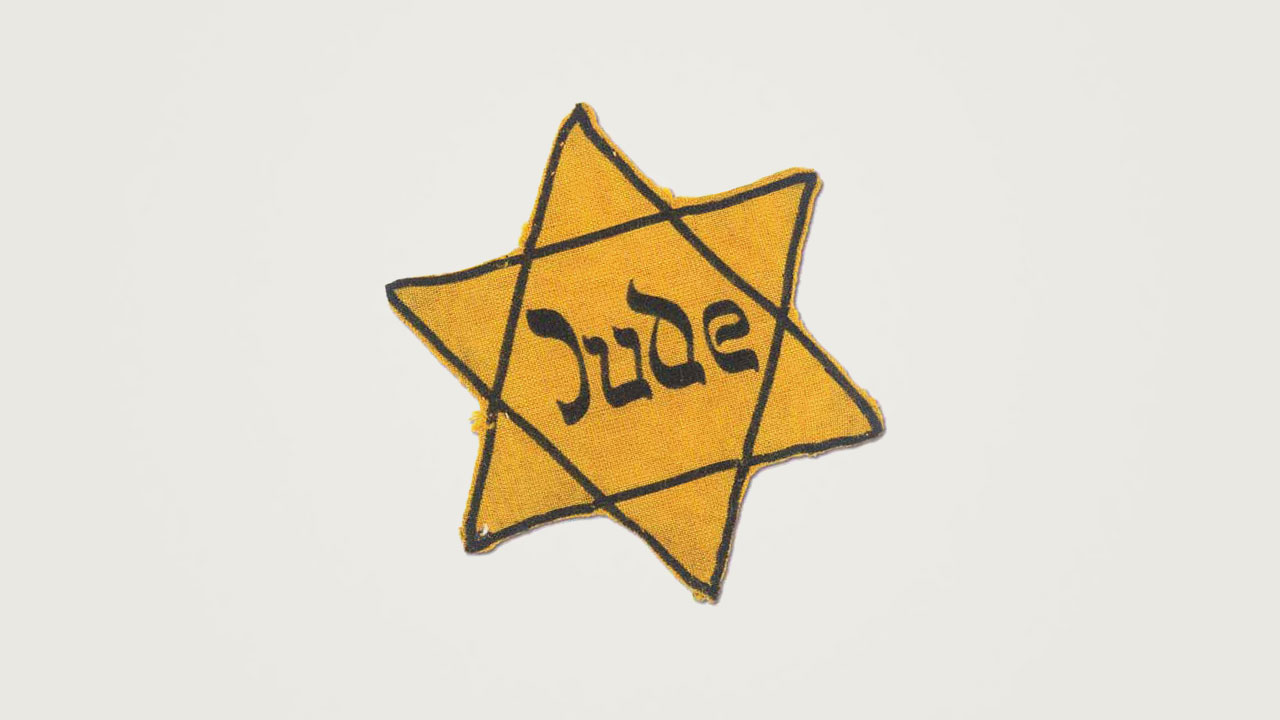 With the recent death in Vienna of Simon Wiesenthal, a voice has been stilled; a light has gone out.

The man who survived several Nazi death camps died in his sleep at the notable age of 96. When liberated by American troops from Austria’s Mauthausen camp in 1945, Wiesenthal chose not to continue his architectural profession, preferring instead to pursue Nazi killers on behalf of their victims. But he insisted that justice, not revenge, was his motivation: “Revenge should not be an option.” Rather, he told a BBC reporter, “we must show we are not like the Nazis. Law and justice must be the cornerstone of society.”

“When we come to the other world and meet the millions of Jews who died in the camps and they ask us: ‘What have you done?’ there will be many answers. . . . I will say: ‘I didn’t forget you.’”

Remarkably, on the personal level, this man who had been deprived of almost everything in the camps, including 89 members of his and his wife’s family, was able to forgive. “You can forgive crimes committed against you personally,” he said. Drawing the line though, he added, “but in my opinion you are not authorized to forgive for others.” In the 60 years since the war, he managed to bring to justice more than 1,100 fascist war criminals including Holocaust planner Adolf Eichmann.

After a memorial ceremony in Vienna, his body was taken to Israel for burial. Surprisingly perhaps, only two to three hundred people attended his funeral. No doubt that wouldn’t have troubled him. His focus was on creating the conditions for positive momentum in survivors’ lives.

These issues of personal and collective memory, justice, vengeance, the darkness within us all, and ongoing attempts at genocide were all themes developed in a recent five-way conversation. In the days just before Wiesenthal’s death, I moderated a panel on the lessons to be learned from the 1939–45 war. Joining the discussion were three prominent historians and a documentary filmmaker, each with a special interest in the Holocaust. Christopher Browning has written what is considered the definitive work on the origins of Hitler’s Final Solution to the Jewish question. Sir Ian Kershaw is recognized as the preeminent English-language historian of the Hitler period. Steven Ozment has written a new history of the German people, and Arnold Schwartzman has directed two outstanding documentaries about the Holocaust. You’ll find Part One of our conversation in this issue.

Why does Vision pursue such themes? Quite simply, there is a dearth of meaningful discussion about moral issues. Without making moral values a central part of our day-to-day life, we can quickly end up where Germany did about 70 years ago, under the growing tyranny of an immoral and bestial mob. The puzzle of the Nazi period is how a culturally advanced society slipped so easily and quickly into supporting a madman and his demonic system, where ordinary people became capable of unthinkable brutality. Could something similar happen again? Already events in Rwanda and the former Yugoslavia are the subject of war tribunals concerned with genocide. Darfur may well be added to the list next.

Why should we make morality a first priority? Today, our societies worldwide are dominated by material pursuits. The increasing pressure of globalization is forcing a purely physical outlook on us all. Providing a platform for the exchange of information on difficult issues, always with a moral-ethical-religious perspective, is an overarching goal. When Simon Wiesenthal died, the tributes often included a reference to what just one person can achieve by speaking up on moral grounds. In that, his voice still speaks; his light is not extinguished.